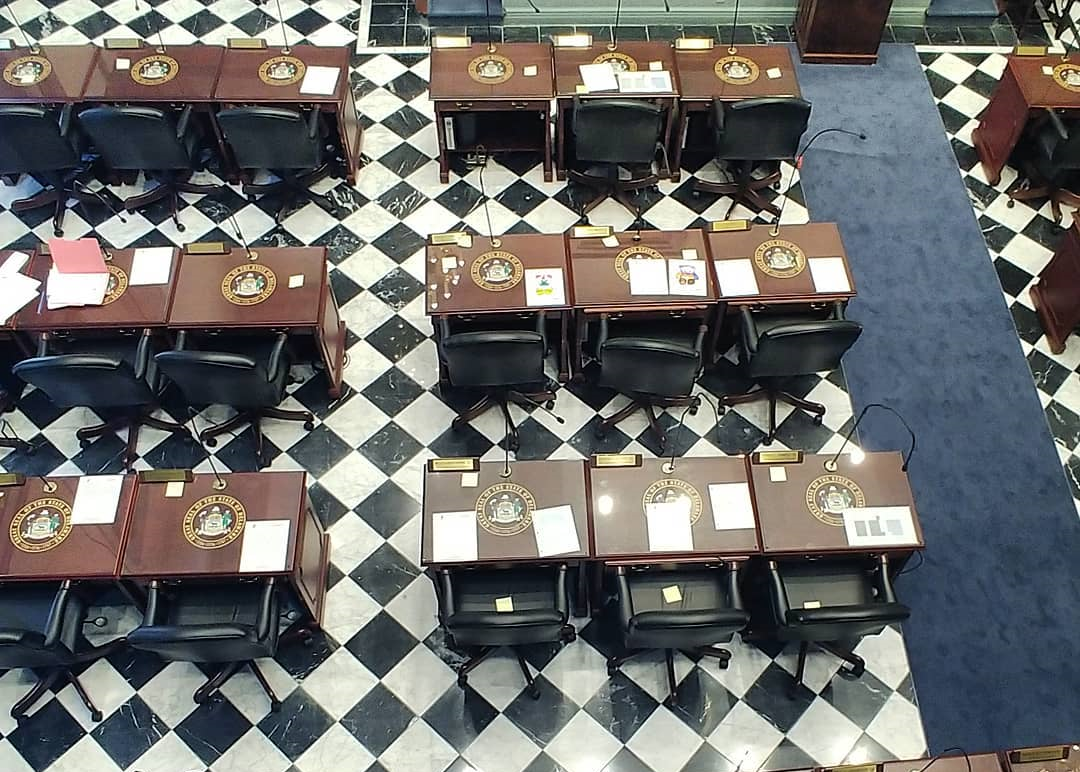 The House of Representatives passed House Bill 360 Thursday by a vote of 35-3-3, and the no votes are surprising. This bill would use our overwhelming budget surplus to issue $300 rebate checks to Delaware resident taxpayers over the next few months. But our supposed moderate Republicans Mike Smith and Bryan Shupe voted no. So did our unapologetically fascist Rich Collins. Mike Ramone, Stephanie Bolden and Andria Bennett were absent. Everyone else voted yes.

The 2022 Delaware Relief Rebate Program, announced last month and agreed to by the leaders of each of the four party caucuses, would create a relief rebate – a one-time direct payment of $300 per Delaware resident taxpayer who filed personal income tax returns for tax year 2020 and adult residents who did not file a 2020 tax return. The rebate would not be subject to Delaware income taxes.

House Bill 360 is designed to help offset residents’ recent hardships and ease the financial burden many are facing. Under the bill, Delawareans who filed 2020 income taxes would receive payments automatically; they would not have to take any action to receive the money. Payments to this group of people – more than 600,000 residents, the vast majority of recipients – could be distributed about six weeks after the bill is signed into law.

HB 360 now heads to the Senate for consideration.

“Economic issues like inflation are not partisan – they impact everyone in every corner of our state – and are largely out of the control of a small state like Delaware. While our economic recovery has been strong in many ways, it has also slammed residents with new challenges of increasing costs in almost every facet of their life,” said House Majority Leader Valerie Longhurst. “Fortunately, the state has been blessed with a record surplus that has allowed us to provide direct relief to every taxpayer and adult resident in the state. These rebates are one way we can help offset residents’ recent hardships and ease the burden many are facing. I’m grateful to the House for passing this quickly and strongly, and I look forward to the Senate doing the same.”

“Most of our caucus members support the rebate as a means for returning a portion of the state’s revenue surplus to citizens,” said State House Minority Whip Tim Dukes. “We believe the relief payments are a positive step forward in a plan that should also include bipartisan action on permanent tax reductions.”

Psst… Timmy, we are not giving your rich friends a tax cut. Sorry buddy.

“Throughout the COVID-19 pandemic, my colleagues and I have fought hard to help working families by raising the minimum wage, improving investments in primary care, expanding access to free higher education, and advancing paid family and medical leave in the First State,” said Senate Majority Leader Bryan Townsend. “Now, as we transition into a post-pandemic economy in which record corporate profits are pushing our state surplus over $1 billion, Delaware lawmakers are stepping up once again to help families across our state cover the higher costs of groceries, fuel, housing and other household bills. I look forward to passing House Bill 360 in the Senate and getting these much needed relief payments directly in the hands of Delawareans who need this assistance the most.”

“With prices of food to the cost of fuel rising, many Delawareans are struggling. This rebate will help provide some immediate, temporary relief, and I am thankful that the four caucuses were able to come together and make this happen,” said Senate Minority Whip Brian Pettyjohn. “I hope to continue conversations with my colleagues and explore additional measures to help our neighbors throughout the state.”