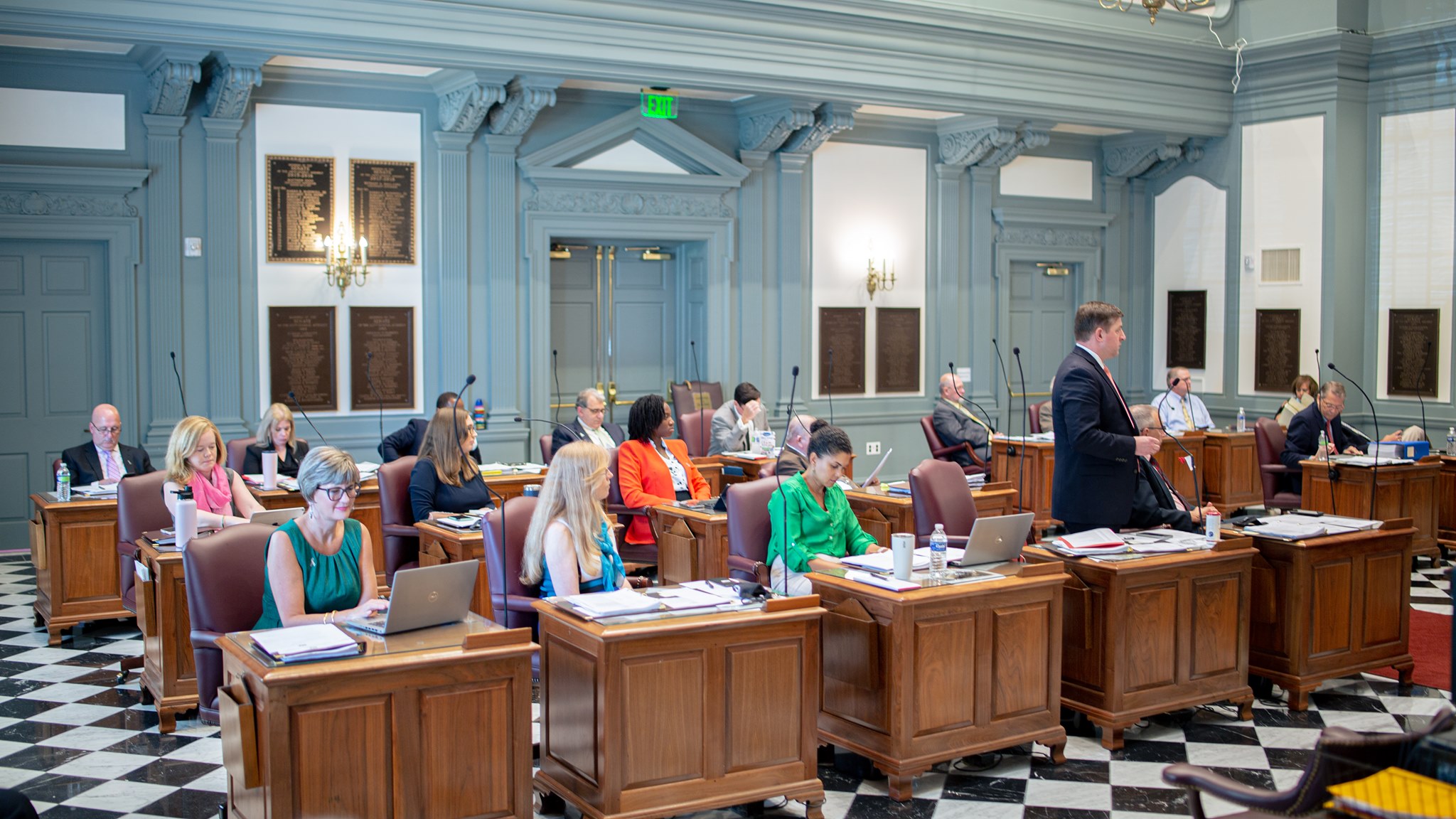 House Bill 312 creates a Delaware personal income tax credit, not to exceed $500 per year per individual, for interest paid on student loans. It sounds like a good bill but it has mostly Republican sponsorship, which makes me suspicious. But Middletown Democratic Representative Rae Moore is a sponsor, so maybe this bill is not evil per se.

Senate Bill 248 excludes structures used for agricultural, horticultural, or forest use from valuation, assessment, and taxation of property.

Senate Bill 254 is a Republican bill suspending the state gas tax for 30 days.

House Bill 358 decreases by 1% the rate of realty transfer tax to be received by the State, thereby returning to the rate that was applicable prior to August 1, 2017. This will be effective for documents recorded after July 1, 2022. The sponsorship below reveals a true bipartisan bill with leadership in the sponsorship ranks, so this bill will likely pass.