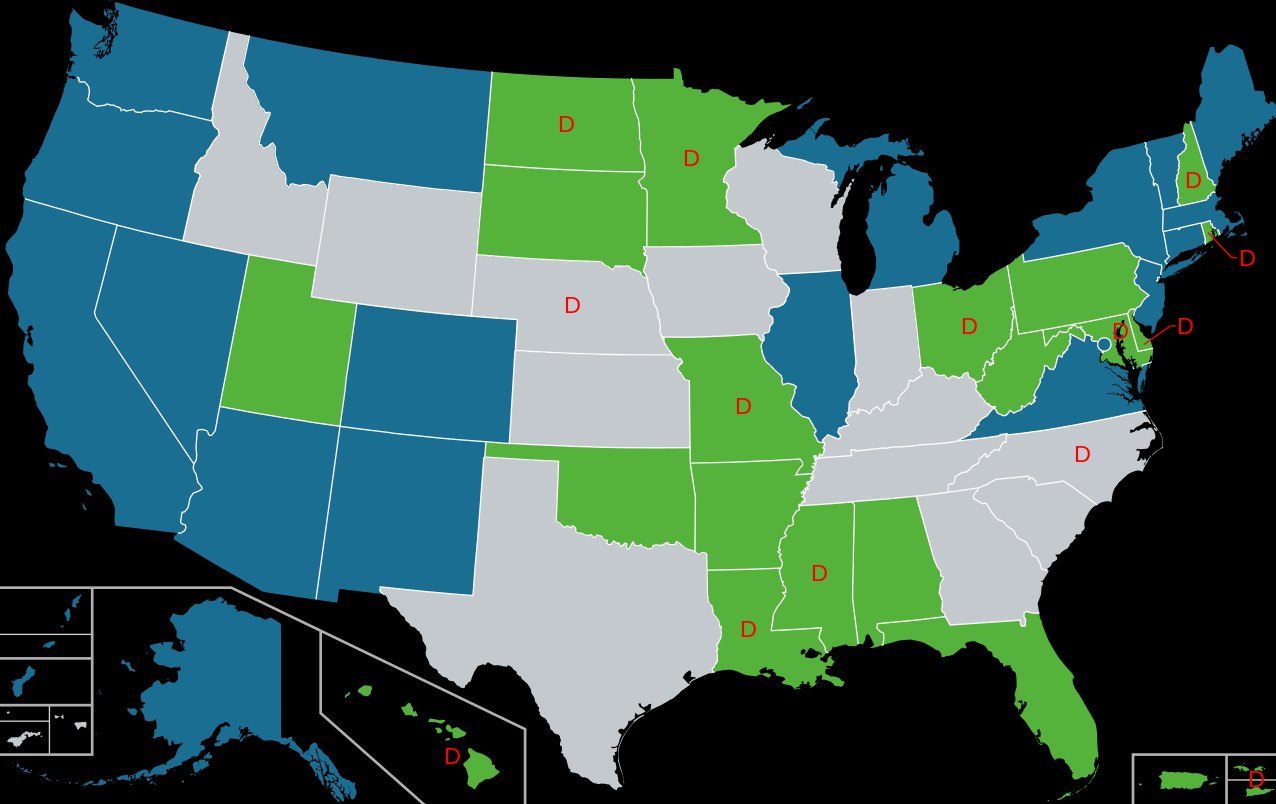 Third up, Marijuana. I love how the pro-legalization Democrats have called Mike Smith’s bluff. You remember back last month, supposed moderate Smith pulled this stunt:

Republican Michael Smith at the last minute introduced several amendments, even though this bill has been out for nearly a year, and was heard in committee several weeks ago. He demanded the passage of his amendments (which would have eliminated a lot of the equal justice porportions of the bill and thus would endanger the overall passage of the bill) or he would vote no. […]

His amendments were defeated and then he declared that he was going to take all his toys and go home, like the little whiny temper-tantrum-having child he is. He had the audacity to declare that it was only the Democrats that were to blame to the failure to the bill, even though 23 of 26 Democrats voted yes and whiner Michael Smith and all his fellow Republicans (save for Jeff Spegelman, who had a conflict of interest) voted no.

House Bill 371 would eliminate all penalties for possession of 1 ounce or less of marijuana by those 21 years of age or older. The Delaware Code was changed more than six years ago to decriminalize the possession of “personal use” amounts of marijuana. However, a civil penalty of $100 could still be levied under current law. This measure would remove that fine. So that’s it. Marijuana is perfectly legal to possess and use. Legalization. Full Stop.

So now Mike Smith will get a chance to vote for a straight up legalization bill with no frills attached. If he votes no, he is revealed for the fraud that he is.

House Bill 273 updates the synthetic cannabinoids listed on Schedule I of the Uniform Controlled Substances Act by using broader language so that new synthetic cannabinoids created after the enactment of this bill fall within this definition without needing to be specifically listed. You can read through the new legislative language here.

House Bill 372 is the latest incarnation of the Delaware Marijuana Control Act. House Bill 371 makes possession and use of marijuana legal without any citations or fines. But now we have to regulate the sale and distribution of legal marijuana. That’s what 372 address.

This bill will require a three-fifths (60% or 25 votes) super-majority vote in both legislative chambers to clear the General Assembly.  The state constitution requires that any bill seeking to create a new tax or fee, or increase an existing tax or fee, receive a minimum three-fifths vote.

The Delaware Marijuana Control Act regulates and taxes marijuana in the same manner as alcohol. The bill permits individuals over age 21 to possess, use, purchase, or transport 1 ounce (28 grams) or less of marijuana, no more than 5 grams of which may be concentrated, by individuals 21 years of age or older if the individuals are in compliance the law.

It permits the operation of marijuana businesses if they operate under licenses granted under the Marijuana Control Act, but imposes the same limits on hours and holiday sales as apply to sales of alcohol.

Marijuana may not be sold in an establishment licensed to sell alcohol.

It delineates the rights of property owners with respect to marijuana possession and consumption.

There are penalties as with alcohol sales, for individuals under the age of 21 using false identification to purchase marijuana, and for businesses that fail to verify the age of marijuana consumers.

And then there are all the licensing regulations and justice reinvestment fund that seeks to rehabilitate areas of the state that were laid waste to during the prosecution of the drug war.