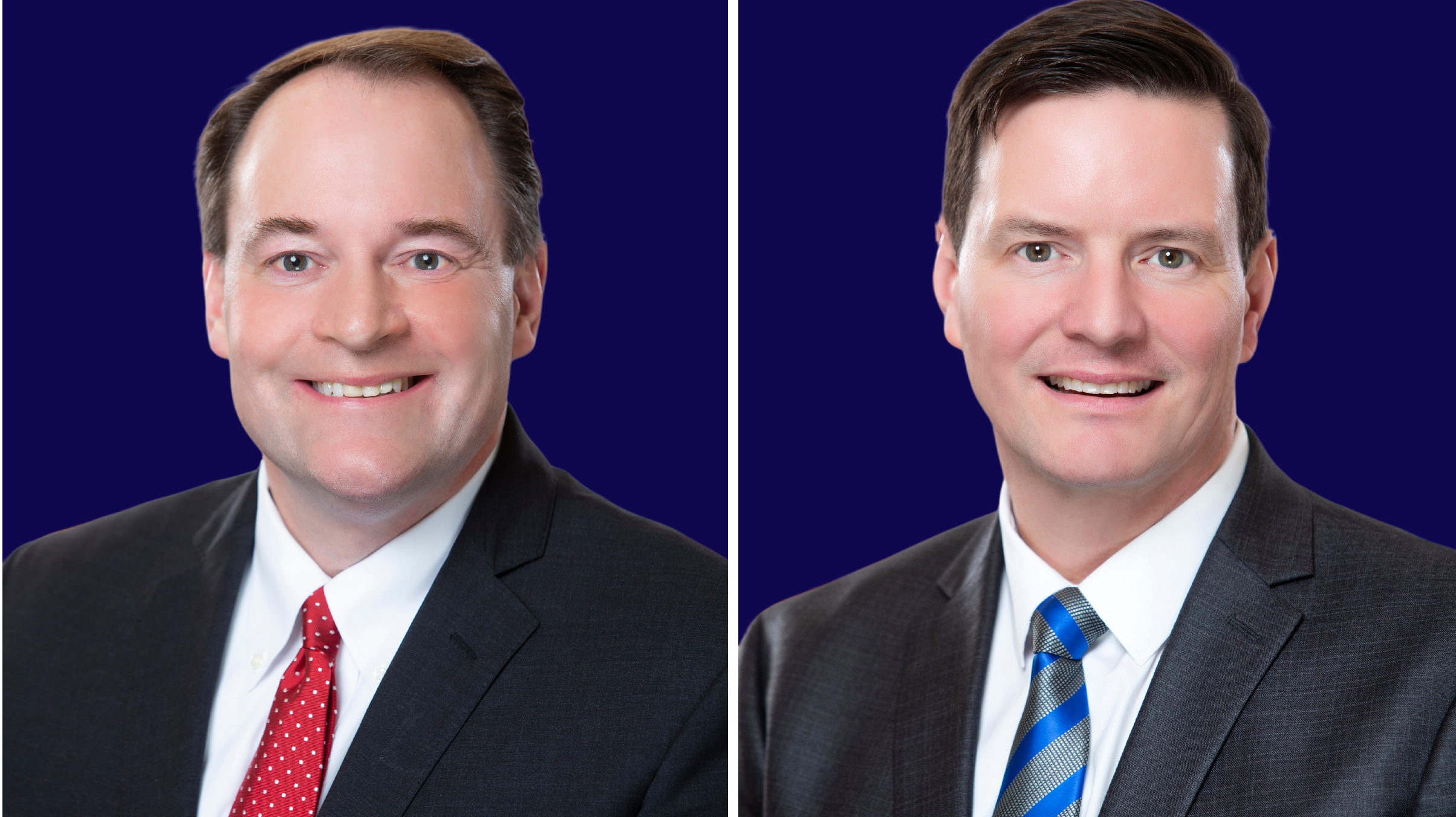 House Bill 321, sponsored by Representative Bill Bush, expands the Commissioner’s authority to deny other insurance policy form filings other than life and health that encourage misrepresentation, contain any unjust, unfair or inequitable provisions, or where the benefits provided are unreasonable in relation to the premium charged. This bill has already passed the House unanimously, and it is out of the committee in the Senate. So it may get a vote next week (it’s not on the agenda today).

However, many Delaware citizens do not use a TNC for transportation but use other forms of transportation, such as buses, taxicabs or limousines. So Senate Bill 209 increases the death, bodily injury and property damage insurance coverage required for the Delaware Transportation Authority (i.e. DART buses) and public carriers as defined by the Delaware Code (like Eagle shuttle short buses, vans and limos or Delaware Limo) to carry the same amount of insurance coverage as was required of Lyft and Uber in 2016.

The bill is out of committee and will likely get a vote in the Senate in the next two weeks.