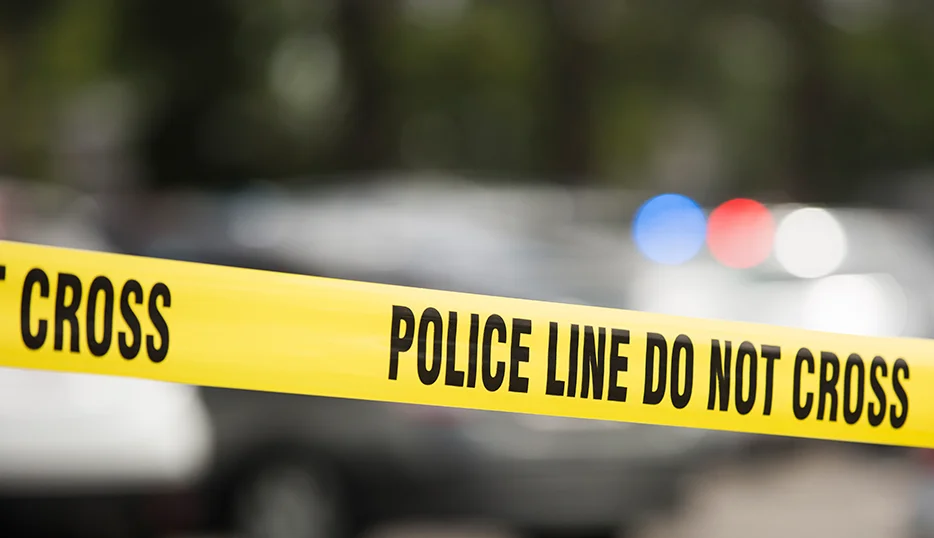 House Bill 314 limits mandatory confinement for juveniles. In this case, the six month to twelve month mandatory confinement for a juvenile only applies to adjudications of delinquency for the charge of Robbery in the First Degree or Possession of a Firearm during the Commission of a Felony if the offense was committed after the child’s 16th birthday.

House Bill 306 amends the law identifying sex offenders on their driver’s license and non-driver state ID cards. Right now, the law inexplicably requires a “Y” be placed on a convicted sex offender’s drivers license. What does that letter even mean in this context, and what would a person looking at it thinks it means?

Hence the reason for the bill. It would change the requirement to an “SO” instead of a “Y.”

Senate Bill 186 revises this State’s missing children laws to improve search efforts, increase collaboration between law enforcement agencies, and increase public information about missing children. According to the National Center for Missing and Exploited Children, an estimated 800,000 children are reported missing each year.

House Bill 359 adds victims of human trafficking to the Address Confidentiality Act. Under this program, certain crime victims are provided a substitute address by the Department of Justice so as to protect the participant’s actual address from public disclosure.

House Bill 339 provides protection to homeowners from sellers that may have misled buyers (or their settlement attorneys) regarding a criminal judgment that attached to real property. It prevents innocent owners from potentially becoming a second victim by having a prior owner’s lien attach for more than 7 years after the settlement.