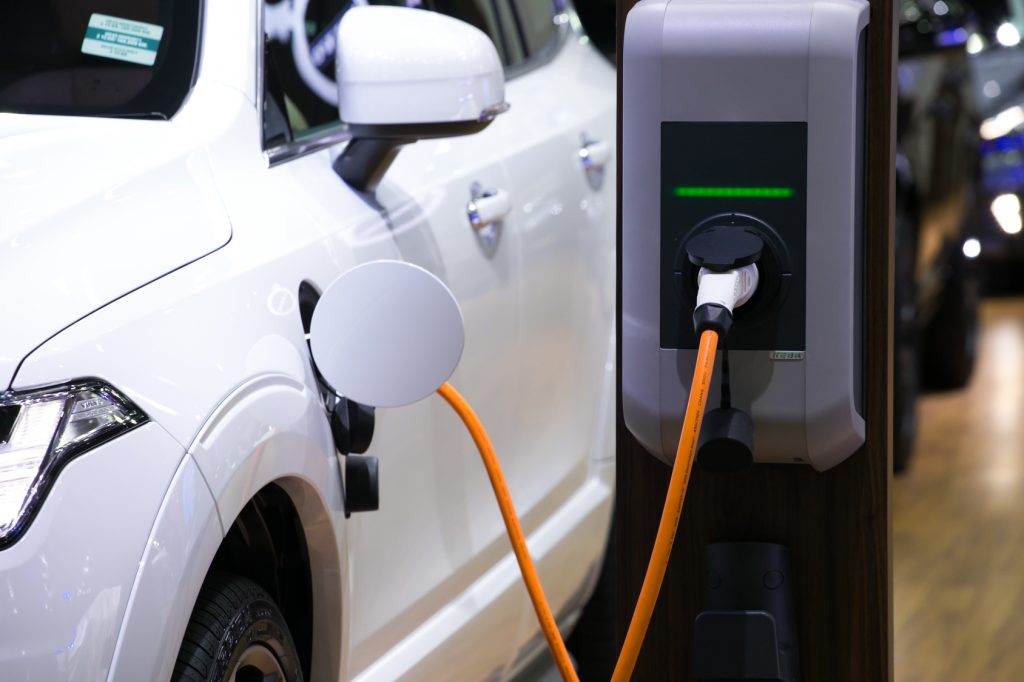 A bill that garnered two Republican votes in the Senate could not do so in the House.

Senate Bill 187(S) would have started to resolve one of the big inequities in the Electric Vehicle (EV) market today: access to charging infrastructure. Right now, if you reside in any of our state’s cities, you are likely to also have to deal with street parking. That means that there is no way to install an EV charging station at your home, even if you can afford the costs of purchasing an EV (which have been falling dramatically over the past two years). This legislation would require that all municipalities with a population over 30k have a process in place to help those with street parking or a right of way issue to be permitted to have an EV charging station installed for their personal use. Ultimately, with this bill, it will be up to each city to set up a process, so long as they stay within the bounds of the law.

The bill needed a two thirds majority vote to pass, so that means it needed 28 votes. It cleared that hurdle in the Senate, in a 16-5 vote. But in the House, it “failed” 23-16-2. All Republicans voted no and Andria Bennett and Stephanie Bolden were absent. Bill Sponsor Krista Griffith voted no as a procedural move so as to be able to bring the bill back later. But even if the two missing Dems and Griffith all voted yes, that would be 26 votes. We needed two Republicans. Supposed moderates like Mike Smith and Mike Ramone and Bryan Shupe could not be bothered. They have to prove that they are with Lauren Witke rather than the future.

Senate Bill 187(S) would have made it easier and more convenient to own an electric vehicle in this State in the years to come, resulting in increased purchases of electric vehicles, promoting cleaner air and water, and resulting in improved health outcomes for Delawareans and a reduction of greenhouse gases to curtail global warming.

Electric vehicles are becoming more and more popular. Between 2012 and 2016, EV sales grew at an annual rate 32%. In 2017, growth in sales reached 45%. Batteries for EVs have become much cheaper in the last 10 years, enabling EVs to compete with traditional, fossil-fueled vehicles. In addition, major vehicle manufacturers are pledging to go all electric. Some researchers are predicting that EV sales will outnumber those of traditional, combustion engine vehicles by 2040.