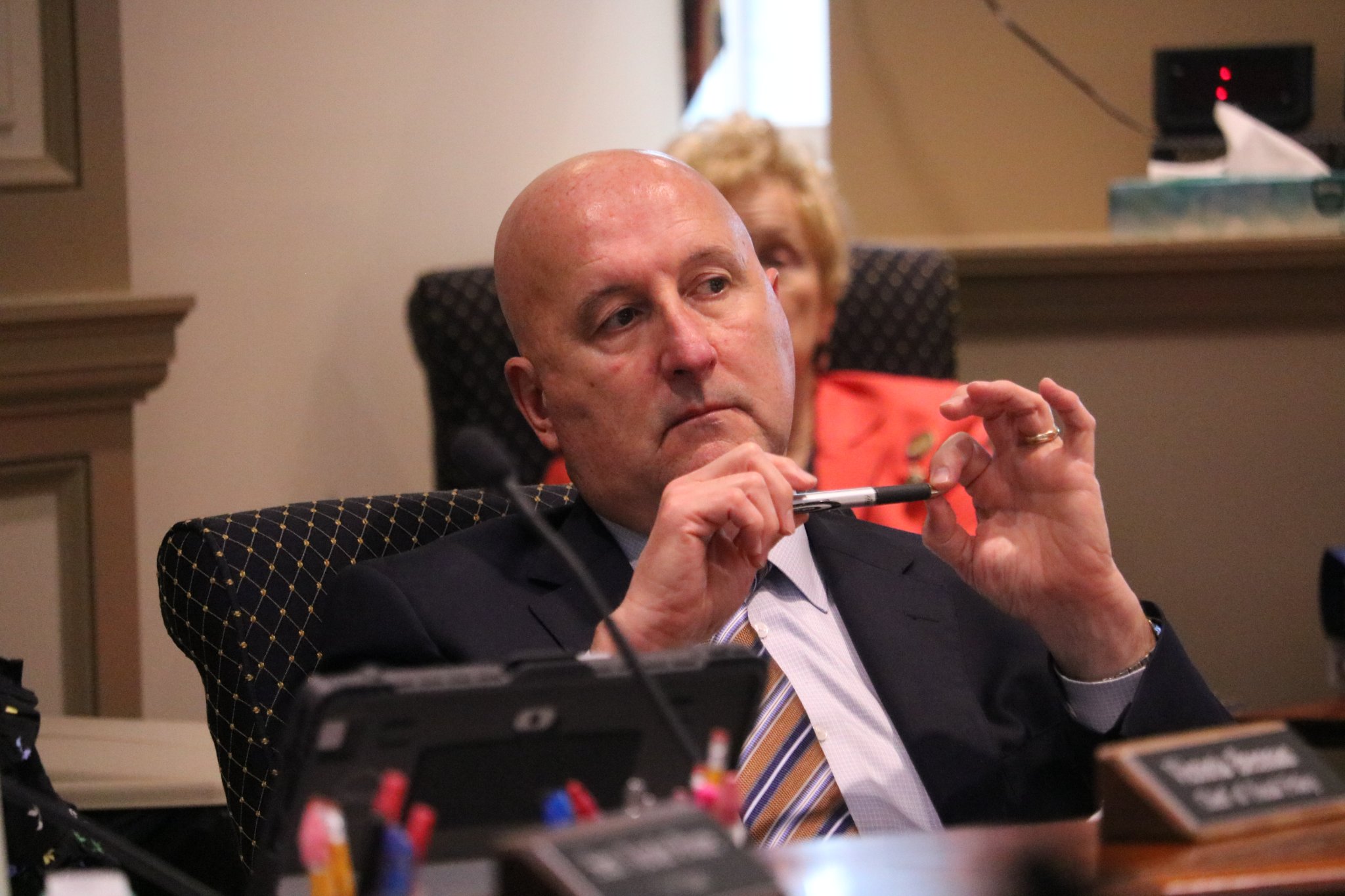 The Senate passed Senate Bill 208(S), which holds employers accountale for paying their employees wages earned between their last paycheck and their last day of employment, regardless of whether they quit, resigned, were suspending or laid off. The vote was unanimous, 20-0-1, with only Gerald Hocker not voting. Which is interesting. Any former Hocker’s Super Center employees want to dish?

Bill sponsor Senator Jack Walsh: “Workers deserve to receive every dollar they earn, down to the last minute before they clock out for a final time. All too often, workers will lose out on their final paychecks if they quit or resign from their role. My legislation, Senate Bill 208, clarifies that an employer must pay an employee for compensation if the employer does not make wages available on the next payday after an employee quits, resigns, is discharged, suspended, or laid off.”