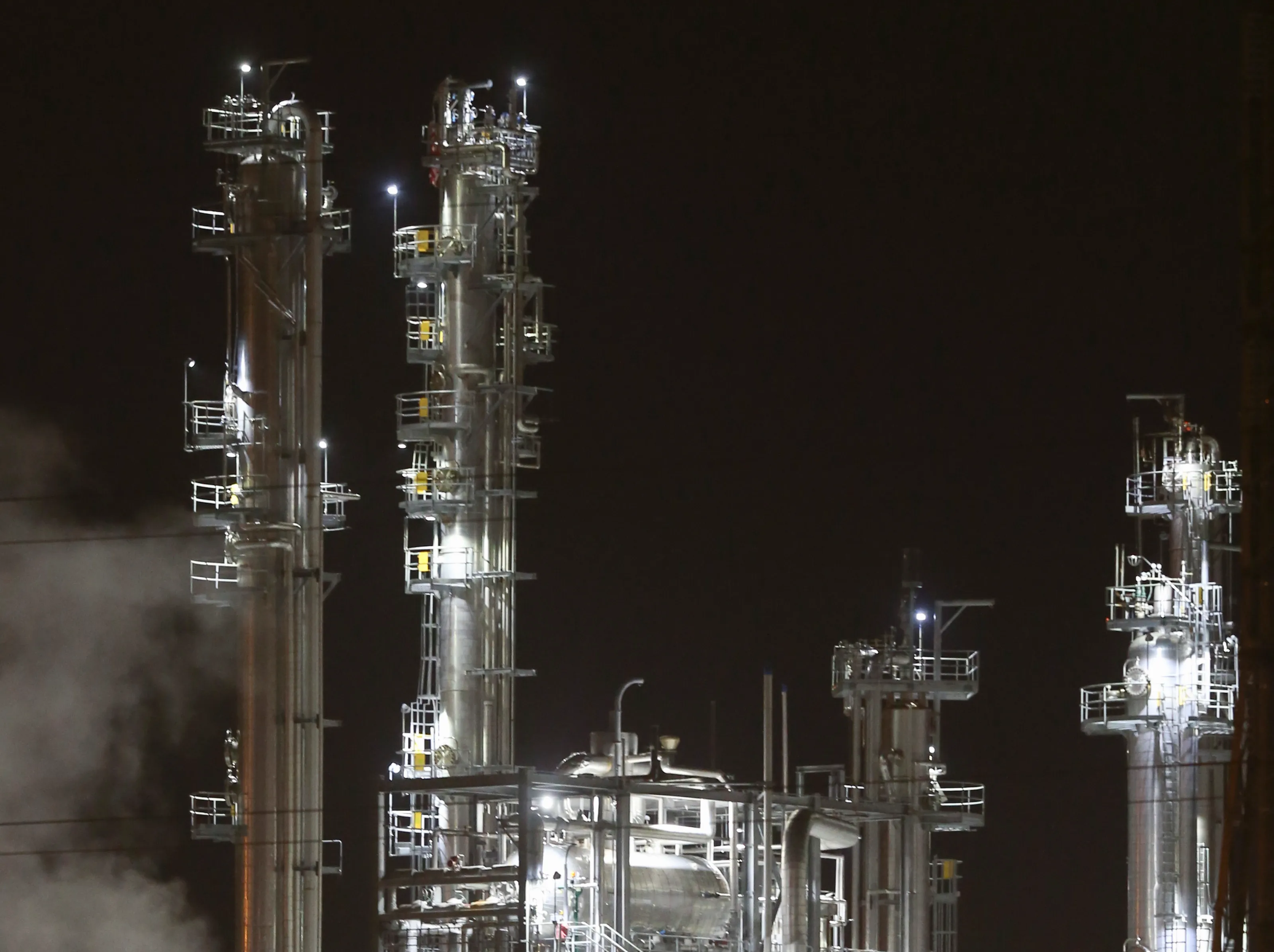 The House last week passed House Bill 259 unanimously. This bill sends text alerts to communities, rather than just landline phone alerts, when a dangerous chemical leak, like what happened at the Croda plant in 2019, has happened in their area.