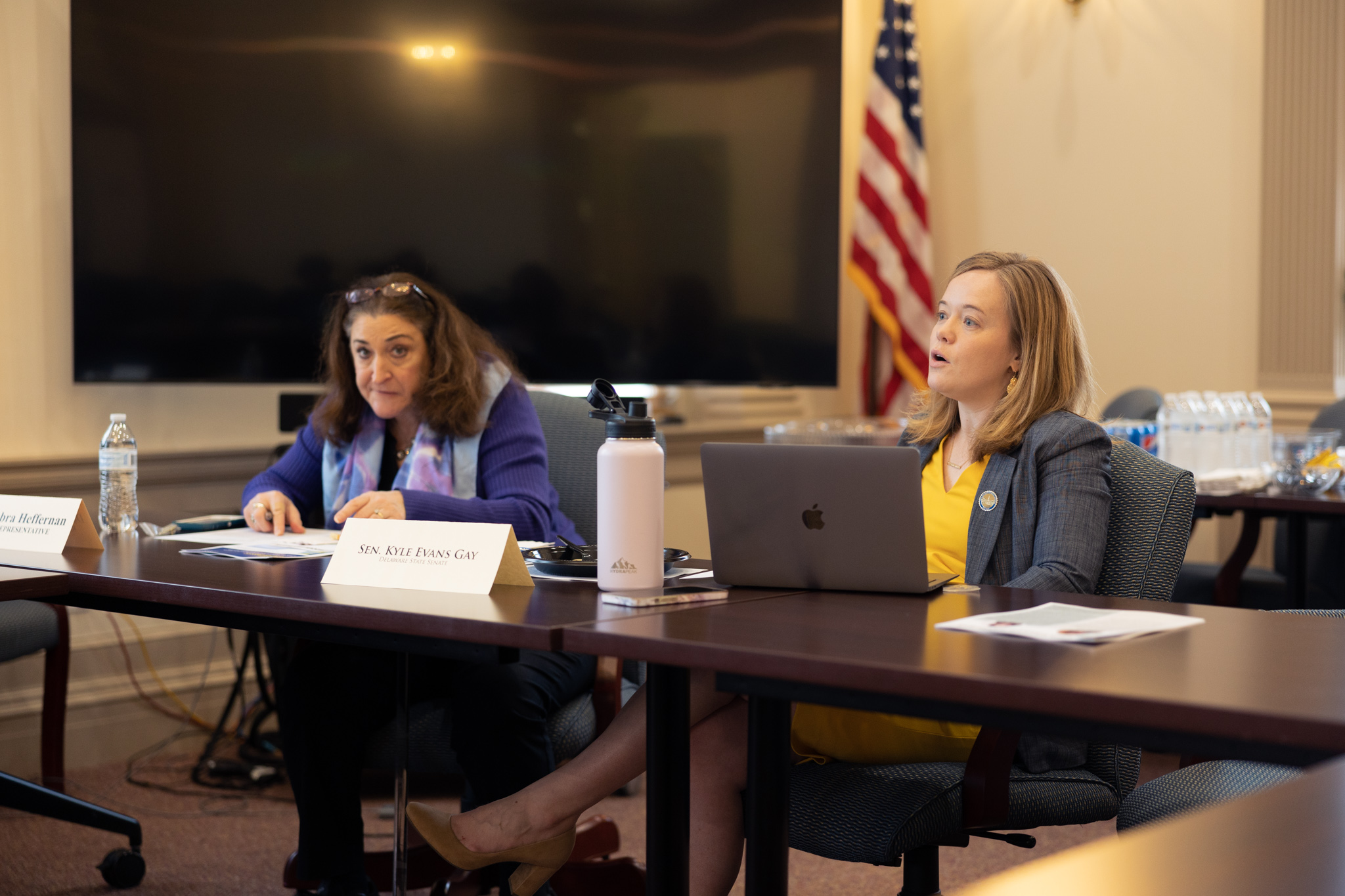 The House passed House Bill 320 along party lines (with Stephanie Bolden being absent), 25-15-1. That was to be expected, given the topic, though you have to think this vote will be damaging to the “I’m not batshit crazy like Witzke” personnas that people like Mike Smith and Bryan Shupe are trying to craft.

This bill is simple. It would allow nurse practitioners and physicians assistants to prescribe medication for abortions.

In 2000, the Food and Drug Administration (FDA) first approved the Risk Evaluation and Mitigation Strategy (REMS) for Mifeprex; then in 2019, the FDA approved the generic version of Mifeprex, Mifepristone. A regimen approved by the FDA in 2016 for Mifeprex and Mifepristone includes the use of Misoprostol. Medical abortions are the most common abortion regimen in the United States and are extremely safe, with less than 0.31% of patients reporting major complications.

Physician assistants and advanced practice nurses have the training and authority to prescribe nearly all medications, including controlled substances. However, despite their ability to provide safe, low-risk access to medication abortions, current state code allows only qualified physicians to prescribe and administer abortion medication.

Mifepristone, Misoprostol, and Mifeprex are subject to extremely stringent restrictions under the REMS issued by the FDA. REMS stipulates that the medication can only be administered in certain settings and must be taken under the supervision of a qualified prescriber. It also requires a provider to become a certified prescriber by completing and sending a Prescriber Agreement, and requires providers to obtain a signed Patient Agreement Form from the patient before dispensing the drugs.

These requirements pose serious logistical challenges to individuals in medically underserved and rural communities, where reproductive health clinics are often difficult to find or inaccessible.

Rep. Heffernan: “I’ve been proud to champion several key measures that protect women’s reproductive rights, including our 2017 legislation that codified the provisions of Roe v. Wade in state law. Even with these protections in place, many in underserved and rural communities still have difficulty accessing reproductive healthcare due to medically unnecessary restrictions on medication abortion. It’s time to remove the burdensome regulations that prohibit qualified medical professionals from delivering the type of care that is well within their scope of practice, and that’s exactly what we’re doing with HB 320.”

Sen. Kyle Evans Gay: “As lawmakers, we have a responsibility to ensure that our state’s laws provide a backstop for when federal protections fall short. That’s why I got involved in our state’s movement to pass the Equal Rights Amendment, and it’s ultimately what inspired me to run for office. Supporting women means ensuring access to the medical services they need. House Bill 320 will make it easier for the women in our state to overcome the unnecessary restrictions that surround medically-induced abortions.”

Senate Majority Leader Bryan Townsend: “Women deserve access to comprehensive medical care, which includes access to safe abortions. In 2017, I sponsored the bill to codify Roe v. Wade in Delaware. This was a major accomplishment in the fight to protect women’s rights, but we always knew there was more to do. House Bill 320 will allow physicians assistants and advanced practice registered nurses to prescribe medication to terminate a pregnancy. The right to a safe abortion is meaningless if we cannot guarantee access to everyone.”

Planned Parenthood of Delaware President and CEO Ruth Lytle-Barnaby: “PPDE is honored to stand with Rep. Heffernan and other champions of reproductive rights during unprecedented attacks on this type of care. Medication abortions are highly safe and very common, and the procedure falls into the scope of practice for physician assistants and advanced practice nurses. In fact, 18 other states allow them to prescribe medication for abortions. As we face the looming threat of the Supreme Court weakening or even overturning Roe v. Wade, making it easier for individuals to obtain abortion services is more critical than ever. We are grateful that while many states are cutting off their residents from what has been a constitutional right for nearly half a century, Delaware is fighting for body autonomy thanks to bold leadership from legislators, advocates, and others.” Eighteen states and the District of Columbia allow qualified medical professionals, including physician assistants and APRNs, to prescribe and administer abortion medications.