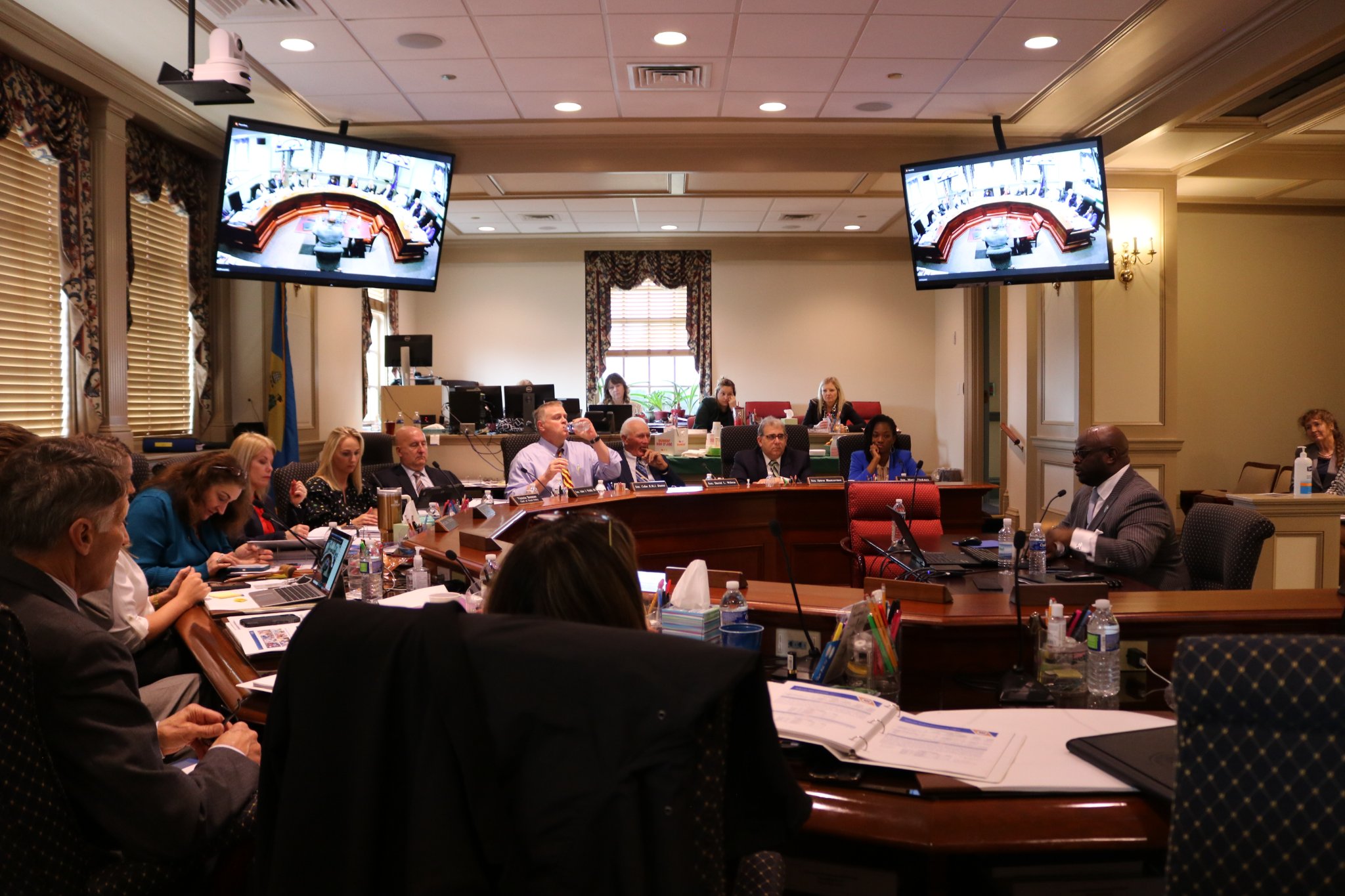 Lawmakers filed a bipartisan bill Friday, House Bill 360, that is designed to help offset residents’ recent hardships and ease the financial burden many are facing.

Under the bill, Delawareans who filed 2020 income taxes would receive payments automatically; they would not have to take any action to receive the money.

The 2022 Delaware Relief Rebate Program would create a relief rebate – a one-time direct payment of $300 per Delaware resident taxpayer who filed personal income tax returns for tax year 2020 and adult residents who did not file a 2020 tax return. The rebate would not be subject to Delaware income taxes.

Payments to more than 600,000 resident taxpayers – the vast majority of recipients – could be distributed about six weeks after the bill is signed into law.

With gas prices climbing well north of $4 per gallon, lawmakers considered a gas tax holiday. However, tax revenue from the gas tax is pledged to our bonds in the Transportation Trust Fund making a holiday difficult because the state would be in immediate default of its bond agreements. Further, there is no guarantee that the entire savings would be passed onto the consumer, nor would a gas tax holiday help lower-income residents who rely on public transportation.

The relief rebate would provide a direct payment to residents and allow them to use those funds to offset additional expenses.

HB 360 has been assigned to the House Administration Committee and will be heard in committee today.