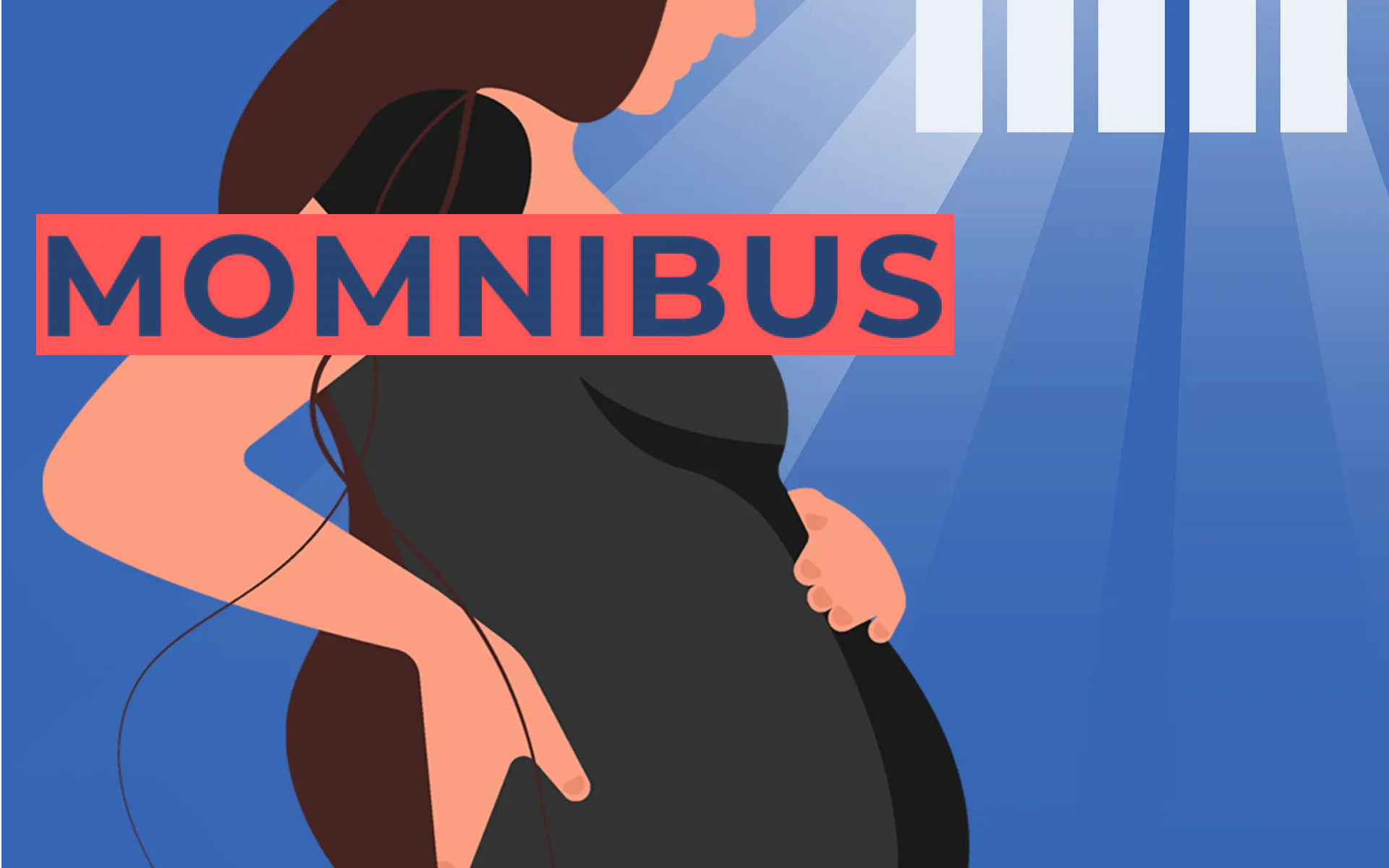 House and Senate Democrats have introduced a package of bills collectively referred to as the 2022 Delaware Momnibus. These bills address maternal and infant health, and specifically child and maternal mortality, doulas, incarcerated pregnant persons, and aid to new parents. We will be profiling these bills over the next two days.

This post will cover two bills, our third and fourth bills in the Momnibus package, that address the same concern: improving the care for pregnant women in prison.

House Bill 342, which addresses issues that pregnant women face in prison. This bill would expand existing restrictions on the use of restraints on women who are giving birth or in labor to include women in the second or third trimester of pregnancy and those in the 13-week post-partum period.

The bill also requires that a pregnant or post-partum woman be provided accommodation to avoid falls during a strip search. Further, this bill codifies the current Department of Correction policy and practice that limits vaginal examinations to medical professionals.

The American College of Obstetricians and Gynecologists states that shackling a pregnant inmate increases the risk of falling, impairs evaluations for serious pregnancy-associated conditions, and further endangers inmates at increased risk of preeclampsia. The Women’s Prison Association reports there is no record of escape from a woman who was not restrained during labor.

House Bill 345 would ensure pregnant women or women who have given birth within the past six weeks who are subject to the custody of the Department of Corrections at Level IV or V have access to midwifery and doula services by requiring the department to make reasonable accommodations for provision of available midwifery or doula services.