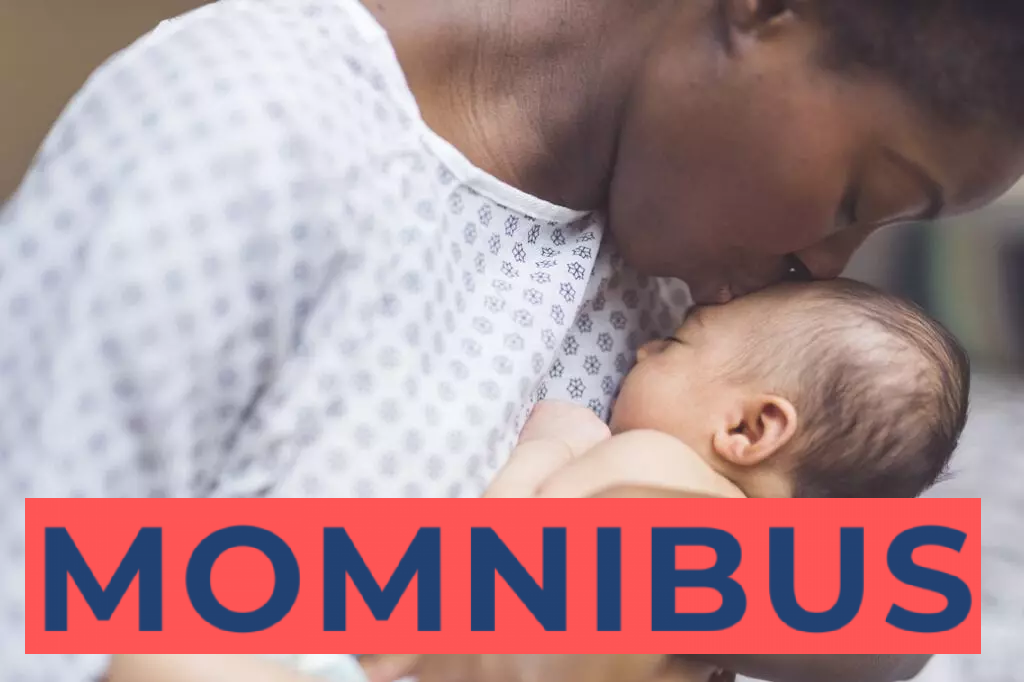 House and Senate Democrats have introduced a package of bills collectively referred to as the 2022 Delaware Momnibus. These bills address maternal and infant health, and specifically child and maternal mortality, doulas, incarcerated pregnant persons, and aid to new parents. We will be profiling these bills over the next two days.

The definition of “maternal death” would be updated to include death during pregnancy or within a year from the end of pregnancy, and related to, or aggravated by, the pregnancy or birth, including death by suicide.

Commission membership would include a midwife, a doula, and a member of a community group focused on women’s health, teen pregnancy, or public health. Additionally, the commission would be required to hold at least one annual meeting jointly with the Delaware Perinatal Quality Collaborative to discuss findings, recommendations, and initiatives of that body. The group also would be required to publicly post its draft report and accept written public comment, as well as hold a public meeting in each county.

Sen. Bryan Townsend: “In the United States, far too many women suffer from pregnancy complications that can lead to injury or death. Our nation has the highest rate of pregnancy-related mortality among high-income countries. What’s worse is that maternal mortality rates for Black and Brown mothers are 2-3 times higher than rates for white Americans.  But it doesn’t have to be this way. Many of these pregnancy-related deaths are preventable.  That’s why I am proud to co-sponsor HB 340 that will broaden the scope of the Child Death Review Commission to now include a focus on maternal deaths. By reviewing the data, studying patterns, and investigating the causes of maternal deaths, we can better identify solutions and mobilize to enact them.”

0 comments on “Momnibus I – Reforming the Child Death Review Commission”