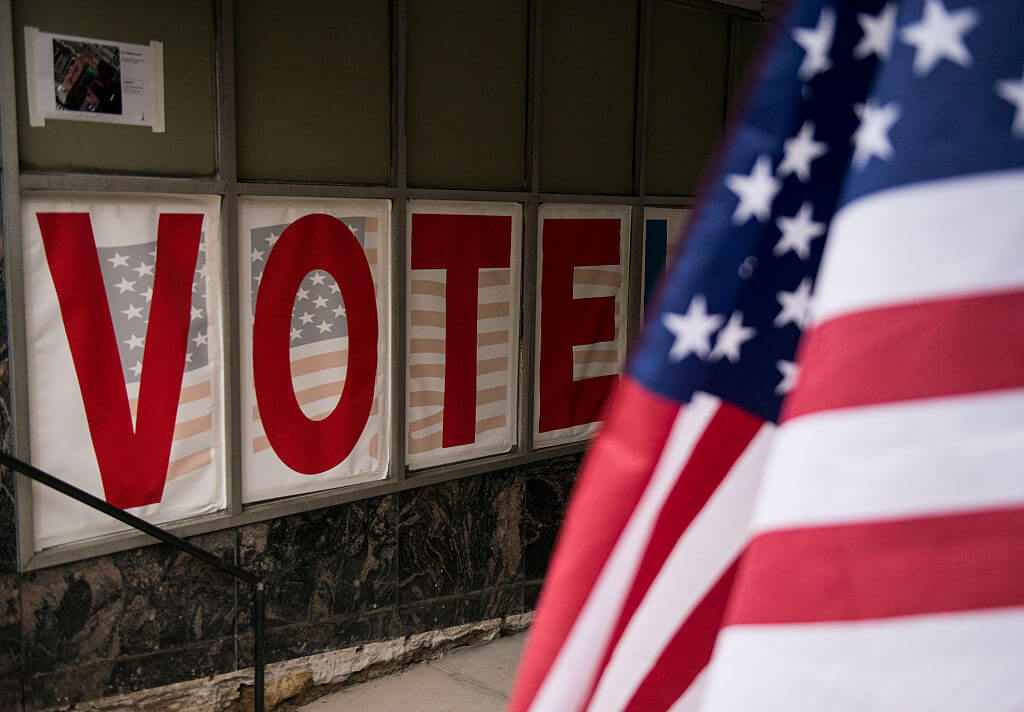 The Senate passed Senate Bill 233 along party lines, even though House Republican Representative Bryan Shupe is an outspoken sponsor of the bill. This bill will reform voter registration in muncipal elections by eliminating some muncipalities’ requirement that the eligible voter register to vote separately with the muncipality even if they are already registered to vote with the state. Thus, it will make voting easier for residents in local elections. But of course, Republicans are always against doing that because they believe voting is not a right and should be made as difficult as possible, throwing as many hurdles and obstacles in the voter’s way as needed to prevent them from actually voting.

Senator Tizzy Lockman, the lead sponsor in the Senate: “Imagine having an official State of Delaware registered voter card and casting your ballot in both federal and state elections, only to show up for your next town council election and being told you can’t participate because you’re not registered. That exact scenario plays out across Delaware almost every year because – outside of a few select towns and cities – most municipalities still maintain their own voter registration, separate and apart from the voter rolls maintained by the Delaware Department of Elections.”

“I want to thank my colleagues in the Delaware Senate for voting today to pass bipartisan legislation that will end this double registration process by bringing all resident voters rolls into the state system. The more we can make voting simpler, easier and more convenient, the better our democracy will work for everyone.”

Delaware has 57 municipalities that conduct their own elections, and 40 of them have their own voter registration process separate from the state registration system. This practice can lead many eligible voters in these muncipalities to be disenfranchised if they think that registering to vote with the state is sufficient to participate in all state and local elections. Indeed, it would be common sense for the voter to think that since since state registration is sufficient for voting in school board elections.

Senate Bill 233 would affect only eligible voters who are residents of the muncipalties. It does not affect local provisions that allow business or property owners who are not residents of the muncipalities to participate in the local election. To the extent that a muncipality has a registration provision that allows voting by local business or property owners, those provisions remain intact.