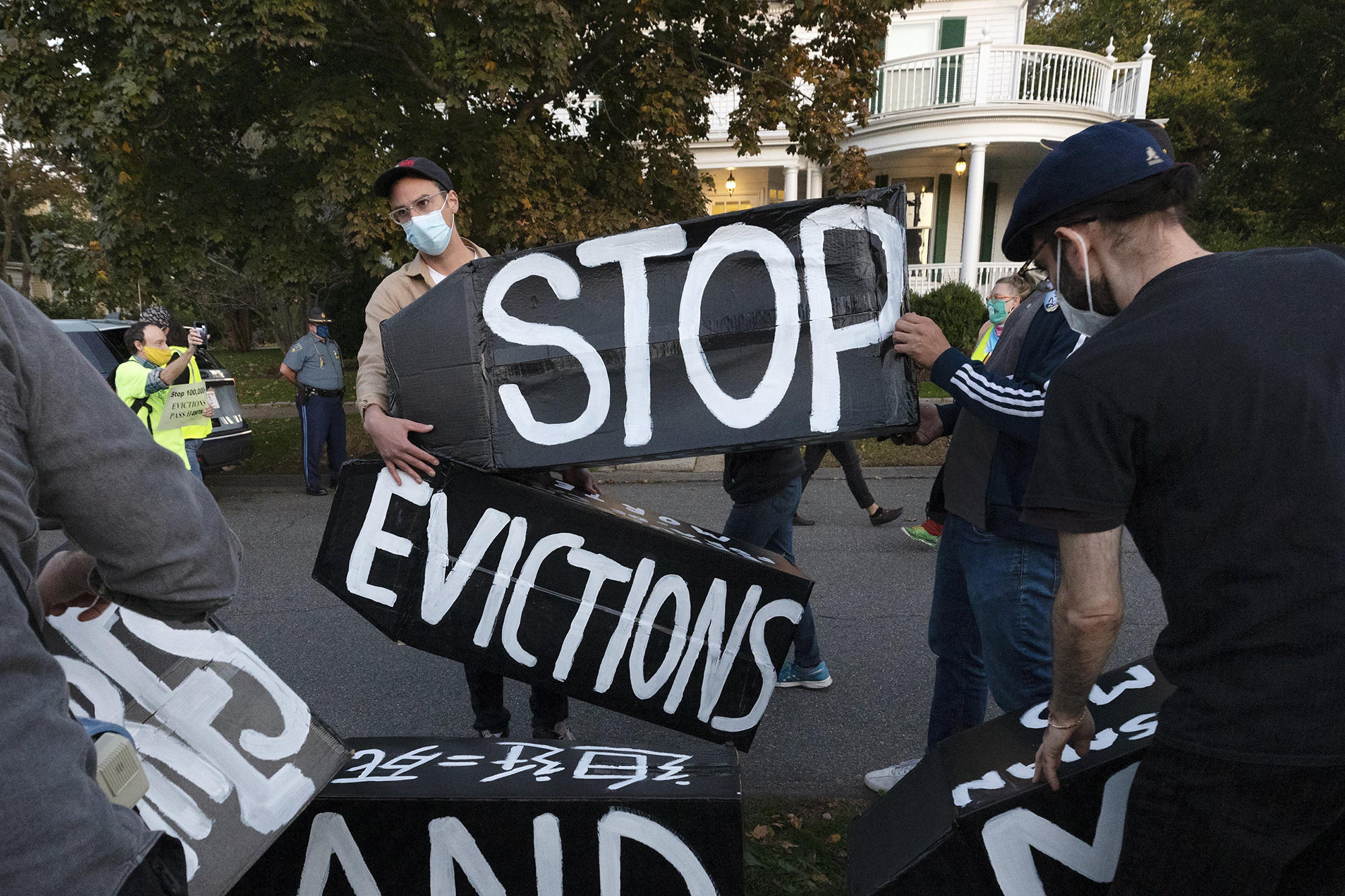 Senate Bill 101(S) seemed like it was well and truy buried in committee, as I wrote earlier this month. It seemed like the Vice-Chairwoman of the House Housing and Community Affairs Committee, Representative Stephanie Bolden, was opposed to the bill, and her opposition, kept the bill bottled up.

But then Gerald Brady happened, in that he resigned, and there was subsequently a special election that elected Bud Freel to replace Brady, and Freel made it onto the Housing Committee. And it is speculated that that is what tipped the scales in favor of this bill, wich establishes a right to counsel for tenants in eviction cases, being released from committee.

And that is what happened this past week. It promptly got reassigned to the House Appropriations Committee to handle the fiscal and funding aspects of the bill, but that was to be expected and it is a more favorable committee at any rate.

So the odds of this bill getting passed this session just skyrocketed.

Senate Bill 101 (S) is an important bill that creates a right to counsel for renters, specifically for those renters in low income areas. It has already passed the Senate 13-7-1 with all Democrats except Spiros Mantzavinos voting for it, and all Repubicans except Gerald Hocker (who did not vote) voting no.

There is a huge need for this service. Approximately 18,000 eviction cases are filed each year in the State of Delaware, and while 86% of landlords are represented by an attorney, agent, or business manager, only 2% of tenants have representation.