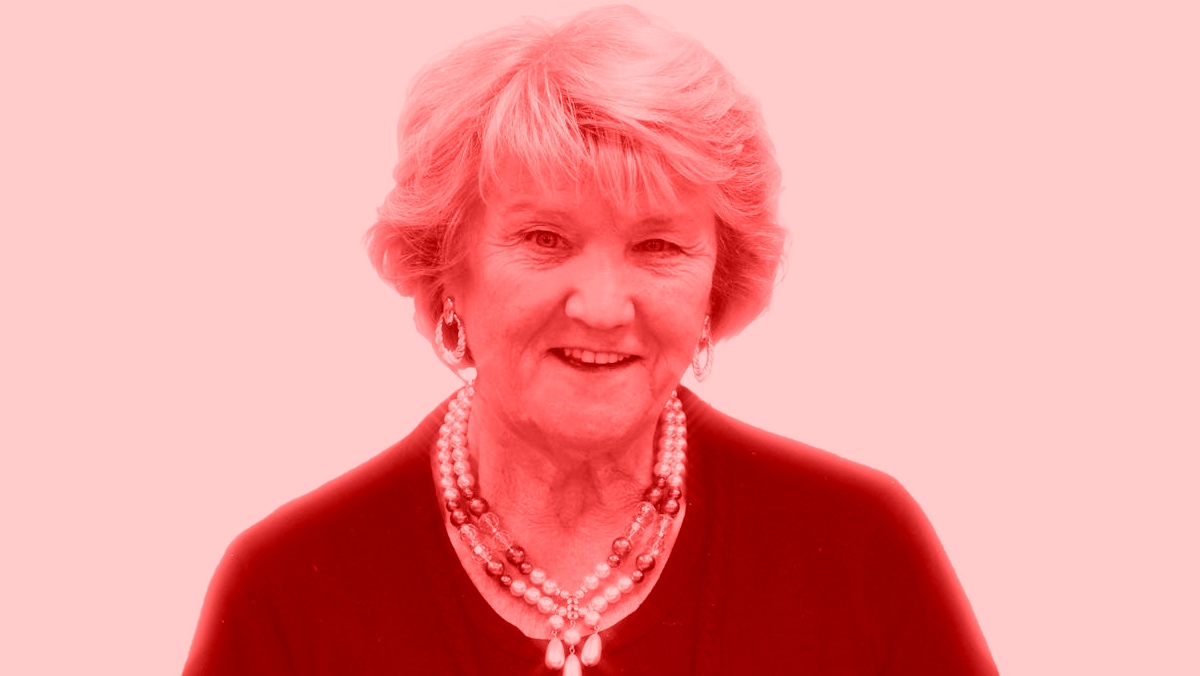 Last week, the Delaware GOP Chair — Jane Brady — wrote a pretty muddled opinion piece in the NJ essentially calling for no changes to the Delaware Constitution that would enable no-excuse vote by mail for all voting-eligible Delawareans who would choose that option.

I probably shouldn’t call this “muddled” since it calls on GOP-specific grievance language, language that uses the Constitution (of the US or of a state) to communicate that said Constitution is meant to preserve their liberties and only the GOP can decide what liberties the rest of us can have. It’s more GOP dog-whistling — meant to cover up the fact that they don’t have especially popular ideas or policies to expand their base, so they do the next best thing, which is to suppress all the votes they can. GOP calls to not revise Constitutions to catch up with the 21st-century lives and culture we live in is how they signal that they are just fine with whatever Jim Crow rules they can create so that the “wrong people” don’t have a fair opportunity to exercise their own liberties in a way that the modern GOP does not approve of. You should read this as Ms. Brady calling for (small d) democracy to be curtailed as much as possible.

The 2020 Delaware elections were a well-run success no matter how you want to evaluate it. Certainly, we had some hiccups with new machines and new training of election day workers. Remember that this was at the height of COVID, with no vaccines, with quarantine orders for most of the state and in a state where we have a great many elderly Delawareans who volunteer to work elections, the Department of Elections did a remarkably good job of making sure everyone who wanted to vote had a fair opportunity to and did a flawless job in counting votes. Importantly, voter turnout records were shattered across the board — with Democrats and Republicans voting by mail and in-person to make their governing choices.

What on earth could be wrong with record-breaking turnouts? Those turnouts showed the remarkable deficits the Delaware GOP has built for themselves and apparently the only thing left for them is to make sure that they prevent as many Delawareans as possible cannot remind the GOP of those remarkable deficits.

So while Ms. Brady is in the business of trying to weaponize our Constitution to return to old school Jim Crow (where the undermining of the franchise for Black, brown, and some religious minorities was part of the point), she doesn’t mind Vote by Mail for those she thinks will vote for GOP candidates. Check out this letter sent by her to a 2020 GOP absentee by mail voter for the recent 4th RD Special Election:

While I am very certain that Ms. Brady has some song and dance to justify her own party’s hypocrisy here, this is just more of the same: a minority of Republicans looking to reduce the voting power of the majority of Democrats in this state. In the meantime, she’s helped a clearly partisan elections official file a lawsuit against early voting and absentee voting. Check out the unsubstantiated claim of dead voters “potentially on the list of absentee voters”. I mean, it is usual in this country to invest in better governing ideas so that people might have a reason to vote for you. But this is Jane Brady’s GOP: No imagination, just the hypocrisy.

I am reliably told that this lawsuit is being brought now (isn’t it interesting that none of this was an issue while 45 was looking for reasons to overturn the 2020 election?) so there is a Delaware challenge to be able to bundle with the other similar lawsuits being filed in other states.  (See Arizona trying to kill their long successful early voting program.)

So this is your local GOP — turning themselves into voting crisis actors by wasting their money on lawsuits to stop you from voting AND wasting the State’s money to stop you from voting. Your local GOP doesn’t understand how successful VBM was for their own party — but this is an organization that doesn’t believe that voting or any part of government is completely illegitimate unless they tell you otherwise. As a famous woman once said — When people tell you who they are, believe them. In this instance, believe that the GOP is looking for every opportunity to suppress and restrict your right to vote. Tell then that we are not Texas — let’s make sure Jane Brady’s GOP knows they have to move there to implement this liberty restricting bullshit.