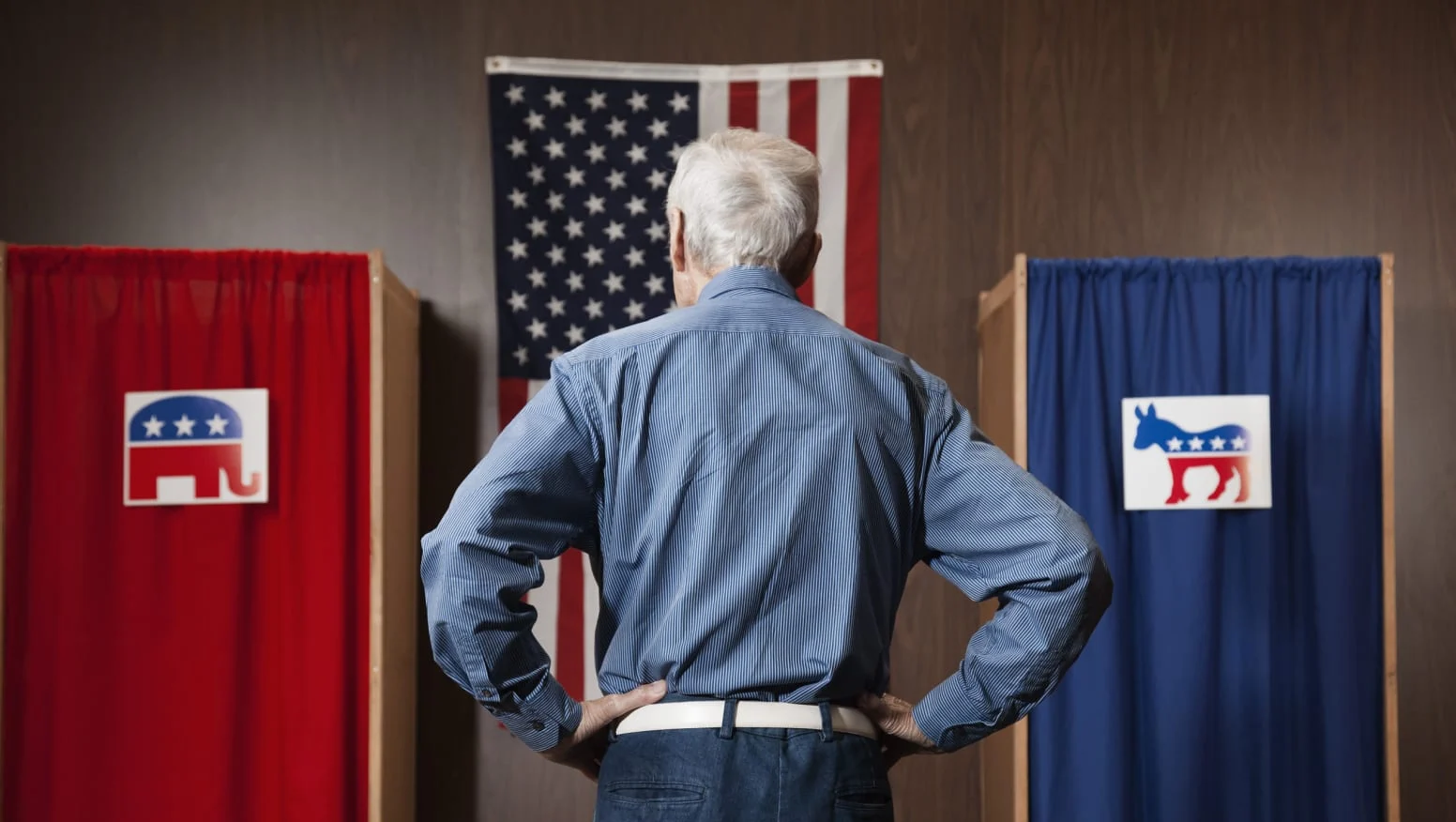 Here is a rule of politics that I endorse wholeheartedly: if you want to participate in a particular party’s primary election, no matter for what office (President down to local elections), then you should, at minimum, register to vote as a member of that party. Period. Full Stop.

Republican Representatives Mike Smith, Mike Ramone and Bryan Shupe have introduced House Bill 327, which would allow Delaware voters who are not affiliated with a political party to vote in a party’s primary election.

I think our state party registration change deadline (currently set at more than three months before the primary election (May 27, 2022 for a September 13, 2022 election) should be considerably shortened, so that the deadline is two weeks or less before the election. But if you want to participate in party primary, you as a voter should have some bare minimum investment in that party, and that bare minimum is party registration.

Vote no on this bill.

Also, as an aside, I wonder why Mike Smith, Mike Ramone and Bryan Shupe want to participate in Democratic primary elections. Are their Republican primaries too crazy for them now? LOL.

Also, why is Bill Bush a sponsor? Scared of a lefty primary challenge?