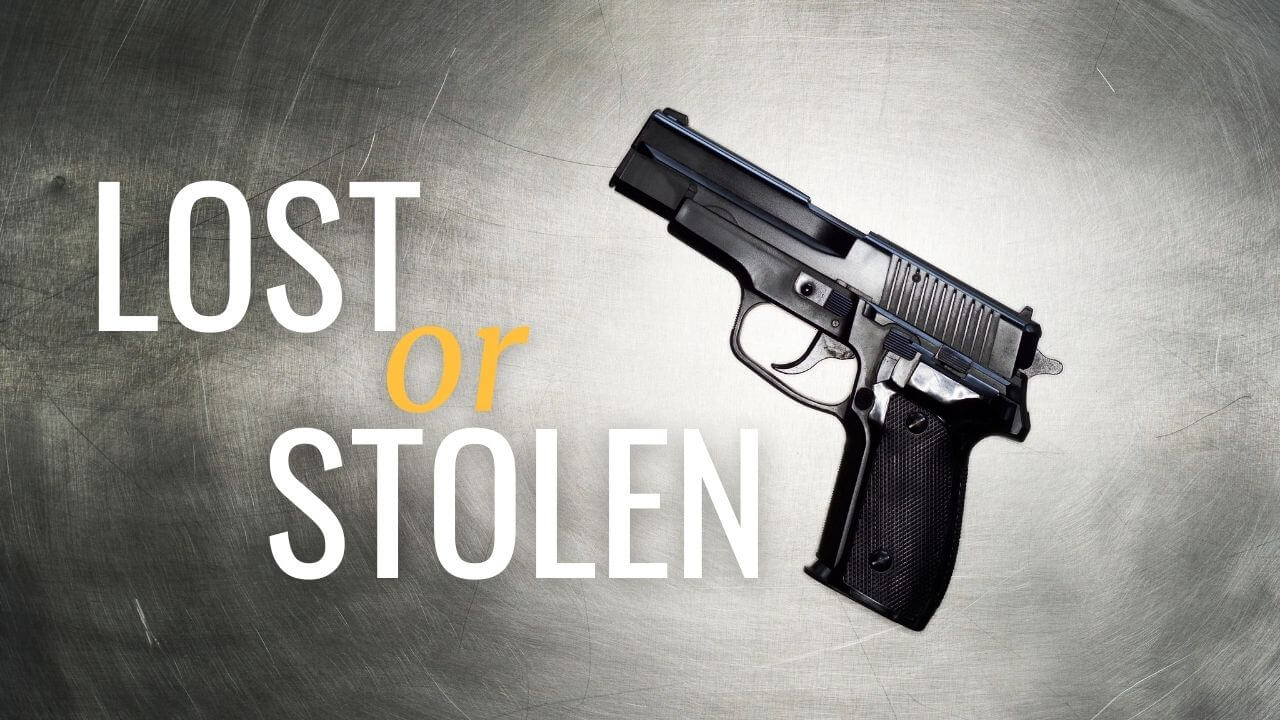 State Representative Sean Matthews has introduced House Bill 275, which increases the penalties for a second offense of a firearm owner’s failure to report the loss of theft of a gun. Right now it is only a civil penalty, which means it is only a minimal fine. This bill will increase the punishment up to a Class A Misdemeanor, which means the second offense is punishable by a fine up to $2,300 and up to 1 year in prison.

Personally, I believe to encourage responsible gun ownership, which gun owners who oppose all gun control claim to be, the punishment for irresponsibly losing your gun or failing to report its loss or theft should be holding the owner jointly responsible for whatever crimes that are committed with the stolen or lost gun. If it’s a murder, then the irresponsible gun owner gets jointly charged with murder. Make the punishment unimaginable, and then perhaps responsibility will finally result.