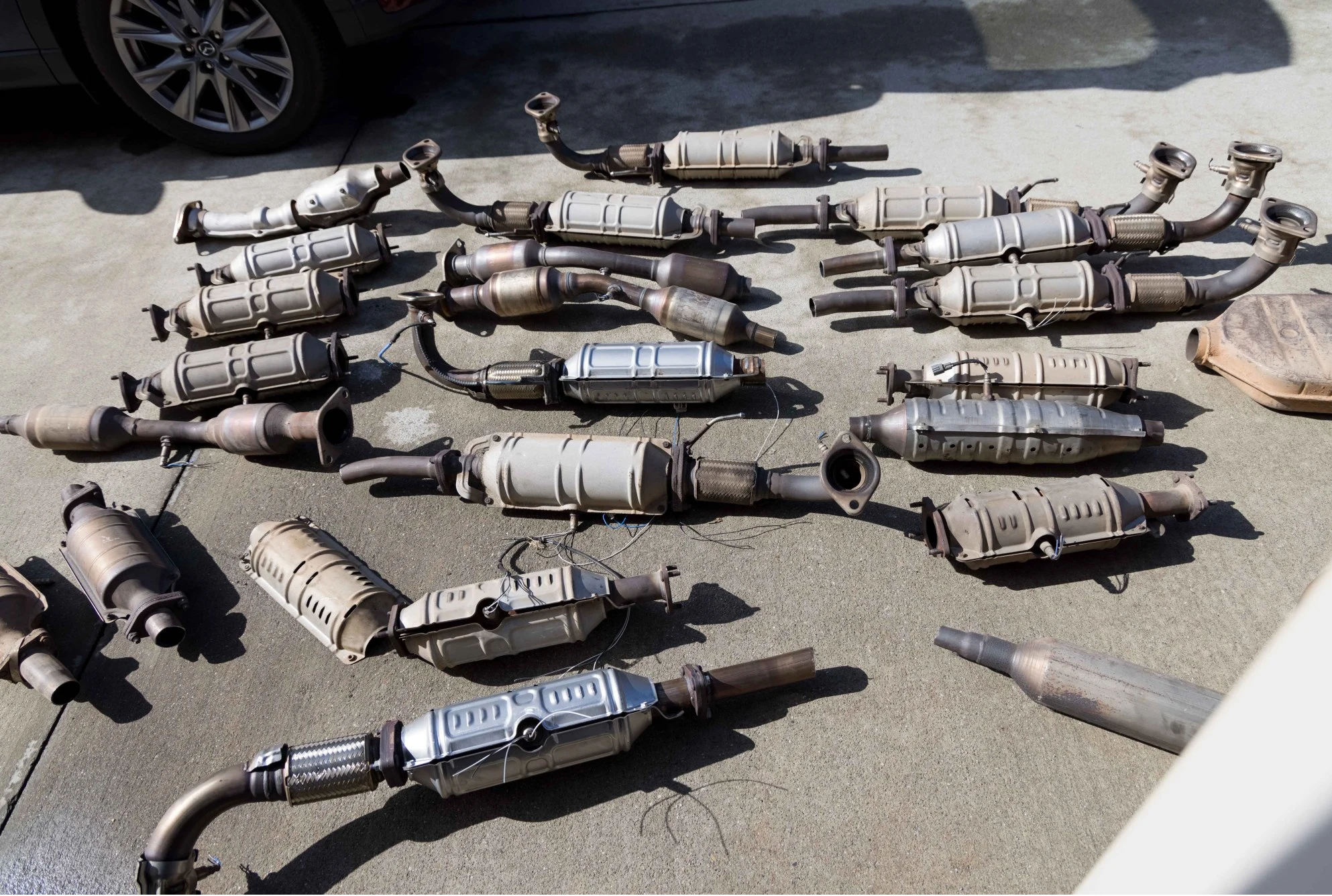 State Represenative Larry Mitchell has introduced House Bill 296, which will seek to prevent or reduce a crime that I had no idea was becoming an issue in this state or nationally. Apparently, criminals have been stealing catalytic converters right from underneath cars in parking lots and driveways.

A catalytic converter is an exhaust emission control device that converts toxic gases and pollutants in exhaust gas from a car’s internal combustion engine into less-toxic pollutants by catalyzing a redox reaction.

Because of the external location and the use of valuable precious metals including platinum, palladium and rhodium, catalytic converters are a target for thieves. The problem is especially common among late-model trucks and SUVs, because of their high ground clearance and easily removed bolt-on catalytic converters. Rising metal prices in the U.S. during the 2000s commodities boom and then supply-chain issues resulting from the Pandemic and the Russian War in Ukraine have led to a significant increase in converter theft. A catalytic converter can cost more than $1,000 to replace, more if the vehicle is damaged during the theft

House Bill 296 adds catalytic converters to the list of items for which scrap metal processors shall create a record and provide information when acquired. The bill, which has bipartisan support, will assist law enforcement by providing a mechanism to follow-up on thefts of converters. If the scrap metal processors are the only way thieves can extract the above mentioned metals from the converter, then I suppose it could help catch the criminals who stole the converter.