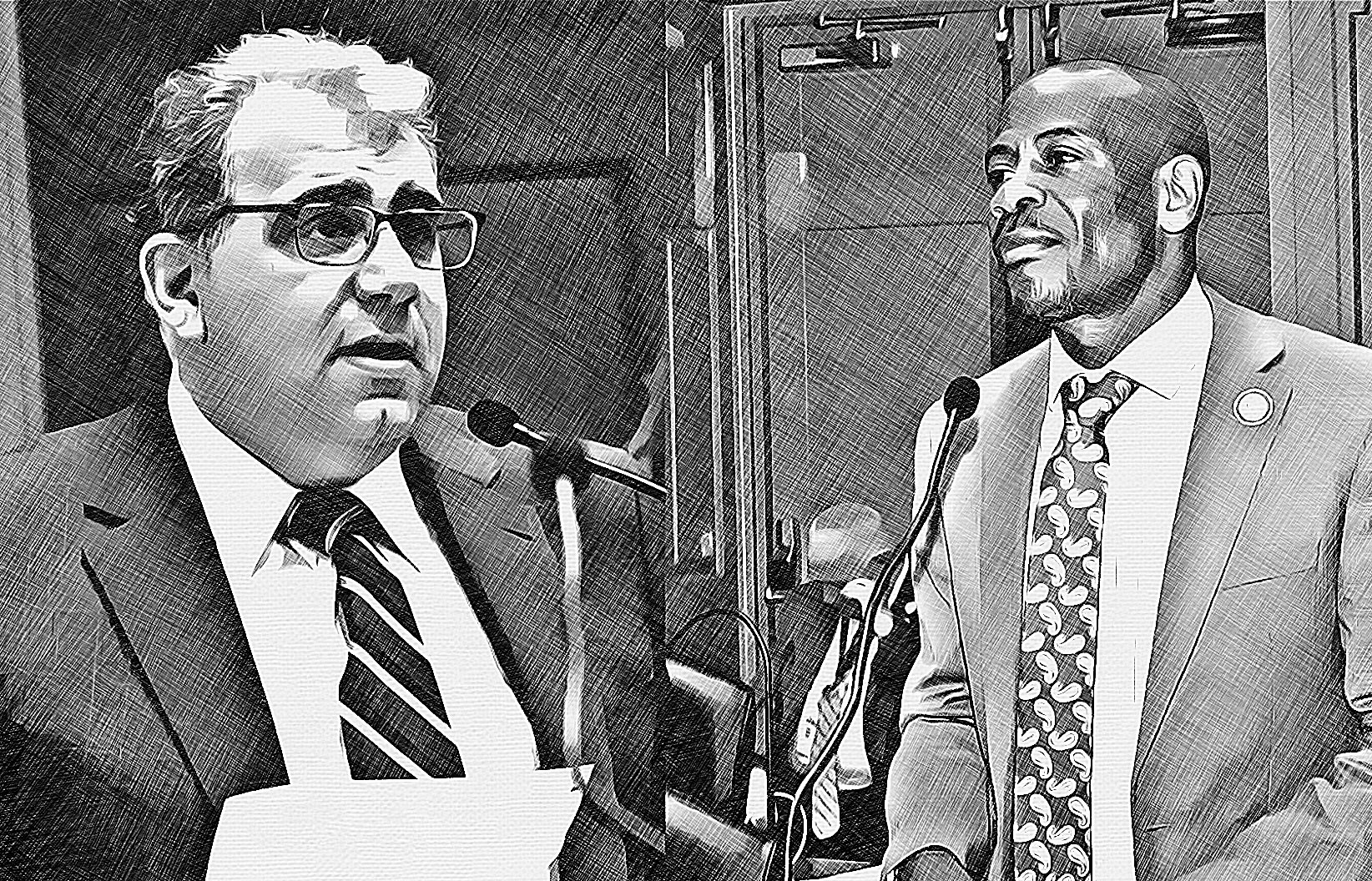 The State Senate last week unanimously passed a bill that will provide tax relief to thousands of retired service members. Sponsored in January by Sen. Spiros Mantzavinos, Senate Bill 188(S) would exclude up to $12,500 worth of military pension income from state tax calculations for all retired service members, regardless of age.

Under the bill, a military pension is defined as a pension received as a result of an individual’s service in the armed forces of the United States, including the National Guard.

A 2019 Pew Research survey found that 72% of all adults wanted to see greater spending on veterans’ benefits and services. Currently, Delaware is one of 16 states that partially taxes military pensions. Under state tax laws, $2,000 of all pension income is considered exempt from state taxes for individuals under the age of 60, rising to $12,500 of all pension and eligible retirement income, including military pensions, for those age 60 and older.

According to the AARP, of the 41 states that have a state income tax, 21 fully exempt military pensions from taxation, including Pennsylvania and New Jersey.

“Our nation’s retired service members, each of whom bravely and dutifully served this country for 20 years or more, deserve more than just our words of gratitude and appreciation,” said Sen. Mantzavinos. “They deserve a state tax system that respects their sacrifice and gives them the breathing room they need to survive on the retirement benefits they earned through their service to this nation. By increasing the tax exclusion for retired service members, this legislation also will offer those leaving military services in their 30s and 40s an incentive to begin a second career in Delaware.”

“Honoring and taking care of our veterans is something we can all agree on. Americans of all political persuasions put this issue right at the top of our national priorities. That’s something that deserves a response, not just in Washington but at the state level, too. I’m proud to lead that effort, and I look forward to getting this bill approved and enacted to help the brave men and women who have dutifully served our country.”

“We must always be sure to appreciate our armed forces and show them a debt of gratitude,” said Rep. Nnamdi Chukwuocha, the House prime sponsor of the bill. “We can never fully repay the sacrifices made by our brave men and women in uniform, but this is one gesture we can make to show our appreciation for their service.”