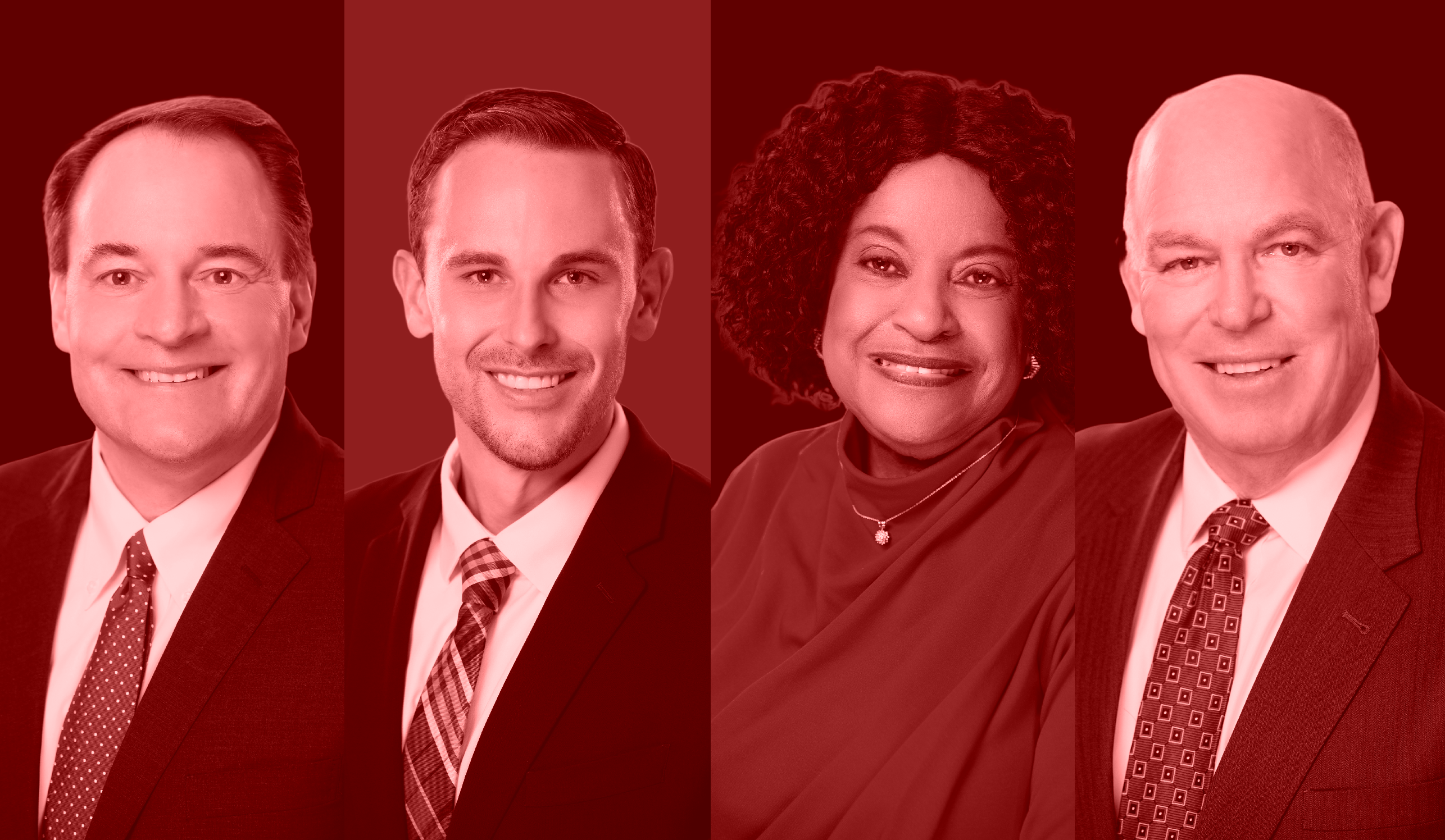 These are the Representatives that sank House Bill 305, the legalization of recreational marijuana in Delaware. The bill needed a 3/5th majority to pass, or 25 votes, and it failed 23-14-4.

Bill Bush and Stephanie Bolden were truly cowardly in not voting. If both of them had actually voted yes, the bill would have passed as it would have garnered 25 votes, just over the 3/5th majority vote needed for this bill. If both of them wanted to vote no but did not want to be tagged as anti-legalization to their Democratic base and everyone under 45, then they should know that it won’t work.

Speaker Pete Schwartzkopf is a tired old police officer who thinks he is still a police officer and is wildly out of sync with the party he purports to lead. If a “not vote” or an absention would have appropriate, it would have been here. Even his loyal lieutenent, Valerie “PAL” Longhurst, voted yes. Speaker Schwartzkopf needs to make this his last term.

Republican Michael Smith at the last minute introduced several amendments, even though this bill has been out for nearly a year, and was heard in committee several weeks ago. He demanded the passage of his amendment (which would have eliminated a lot of the equal justice porportions of the bill and thus would endanger the overall passage of the bill) or he would vote no. Indeed, Smith would not say that he would vote yes if his amendments were passed. In the real world we call that smarmy.

His amendments were defeated and then he declared that he was going to take all his toys and go home, like the little whiny temper-tantrum-having child he is. He had the audacity to declare that it was only the Democrats that were to blame to the failure to the bill, even though 23 of 26 Democrats voted yes and whiner Michael Smith and all his fellow Republicans (save for Jeff Spegelman, who had a conflict of interest) voted no. Yeah, that’ll fly, Mickey. Look at the colors in the chart below and tell which party is anti-legalization. Idiot.

Rep. Ed Osienski issued the following statement after the vote on House Bill 305:

“For the past several years, the majority of Delawareans have been clear that they support legalizing recreational marijuana for adult users. We have heard from numerous members of the public – advocates, veterans, retired law enforcement officers, educators and even faith leaders – who have overwhelmingly voiced support for legalizing adult recreational marijuana.

“During that time, we have had numerous meetings with stakeholders, made several changes to our legislation, and engaged lawmakers to answer their questions and attempt to address their concerns. After all of this effort, I believe we owed it to the residents of Delaware to hold a full floor debate and vote on this issue. While I’m deeply disappointed by the outcome, I still firmly believe that Delaware is more than capable of successfully enacting policies for safe and legal cannabis, and I will continue working on this issue to win the support to make it a reality.

“For the advocates who have put in the time and effort these past four years, I’m grateful for your support and your passion on this issue, and I hope you will continue to make your voice heard on this issue. Throughout my time in the House, I’ve seen advocates sway opponents to various bills, and I believe legal recreational marijuana for adult users is no different.”