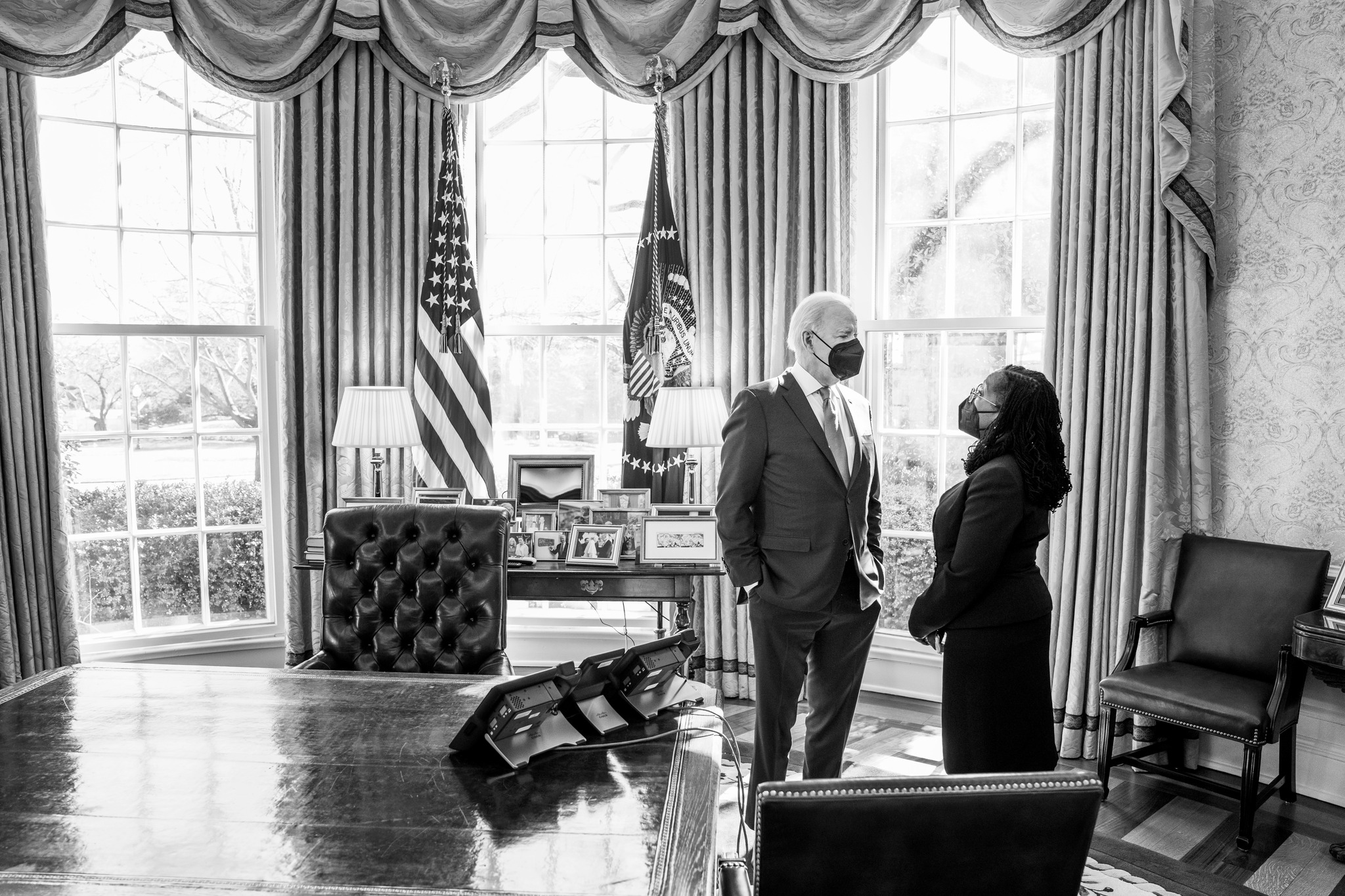 “The U.S. is exploring a deal in which Poland would send Soviet-era aircraft to Ukraine in return for American F-16 jet fighters, U.S. officials said Saturday, in the latest bid to help Ukraine respond to Russia’s invasion,” the Wall Street Journal reports.  “The deal would require White House approval and congressional action.”

Visa and Mastercard are suspending their Russian operations, the Wall Street Journal reports.  “The card networks said earlier this week that they would no longer handle card operations pertaining to sanctioned Russian banks. They are now extending that to all card issuers and merchant processors in Russia.”

“Allied governments have been discussing how to secure the line of succession in Ukraine in the event President Volodymyr Zelensky is captured or killed by Russian forces,“ the New York Times reports.

“The concerns are primarily about making sure there is still an independent Ukrainian government in some form, even if Russia finds a way to install a puppet leadership in Kyiv, the capital. Having an independent leader to recognize, Western officials said, will help prevent any Russian-backed leaders from gaining legitimacy.”

Washington Post: U.S. and allies quietly prepare for a Ukrainian government-in-exile and a long insurgency.

“The State Department said it approved a flight from Russia to the United States so the Russian government could pick up United Nations mission personnel whom the American government has expelled, accusing them of spying,” the Washington Post reports.

Axios: How Russia’s invasion of Ukraine is changing air travel.

“A line of refugees streaming into Poland behind them, the top American and Ukrainian diplomats met at Ukraine’s border on Saturday in a brief but extraordinary encounter to assess what additional support and protection the United States might deliver to address Russia’s invasion, which appeared certain to continue,” the New York Times reports.

“An agreement between Russia and Ukraine on evacuating civilians from the besieged cities of Mariupol and Volnovakha collapsed on Saturday, as Kyiv accused Moscow of violating the agreed-to cease-fire and resuming its attacks on residential areas,” the Wall Street Journal reports.

“WNBA player Brittney Griner is being detained in Russia after customs officials said they found hashish oil in her luggage at an airport near Moscow in February,” ESPN reports. The Russians released a video of a traveler at the airport who appeared to be Griner going through security.

“Senior U.S. officials are traveling to Venezuela on Saturday to meet with the government of President Nicolás Maduro, as the Biden administration steps up efforts to separate Russia from its remaining international allies amid a widening standoff over Ukraine,” the New York Times reports.

“The trip is the highest-level visit by Washington officials to Caracas, Venezuela’s capital, in years.”

“Fresh demands from Russia threatened to derail talks to restore the 2015 Iran nuclear deal, as Moscow said it wanted written guarantees that Ukraine-related sanctions won’t prevent it from trading broadly with Tehran under a revived pact,” the Wall Street Journal reports.

“The demands, made by Russian Foreign Minister Sergei Lavrov on Saturday, came as Western and Iranian officials said they were near to reaching a deal to restore the nuclear pact, which lifted most international sanctions on Iran in exchange for tight but temporary restrictions on Tehran’s nuclear programs.”

Dan Balz: “Donald Trump’s future is playing out in three venues: the House committee investigating the Jan. 6 assault on the U.S. Capitol, the judicial system and the broader political arena.”

“The first two are intriguing — the prospect of the former president being charged with a crime for the effect of his lies about the 2020 election. The third, however, is the most important, with the voters having the loudest voice.”

“Without his support, Utah is unlikely to join the 11 states, all Republican-led, that have recently enacted bans on transgender girls wanting to compete in school sports leagues that correspond with their gender identity.”

“Putin has shown no interest in a negotiated outcome that’s within the ZIP Code of reality. That could change, but only if three things occur: if his military suffers high battlefield costs, if the sanctions begin to exact a real economic cost and if popular unrest grows. Our policy ought to be aimed at bringing about those three conditions.”

— Richard Haass, president of the Council on Foreign Relations, quoted by the Los Angeles Times.