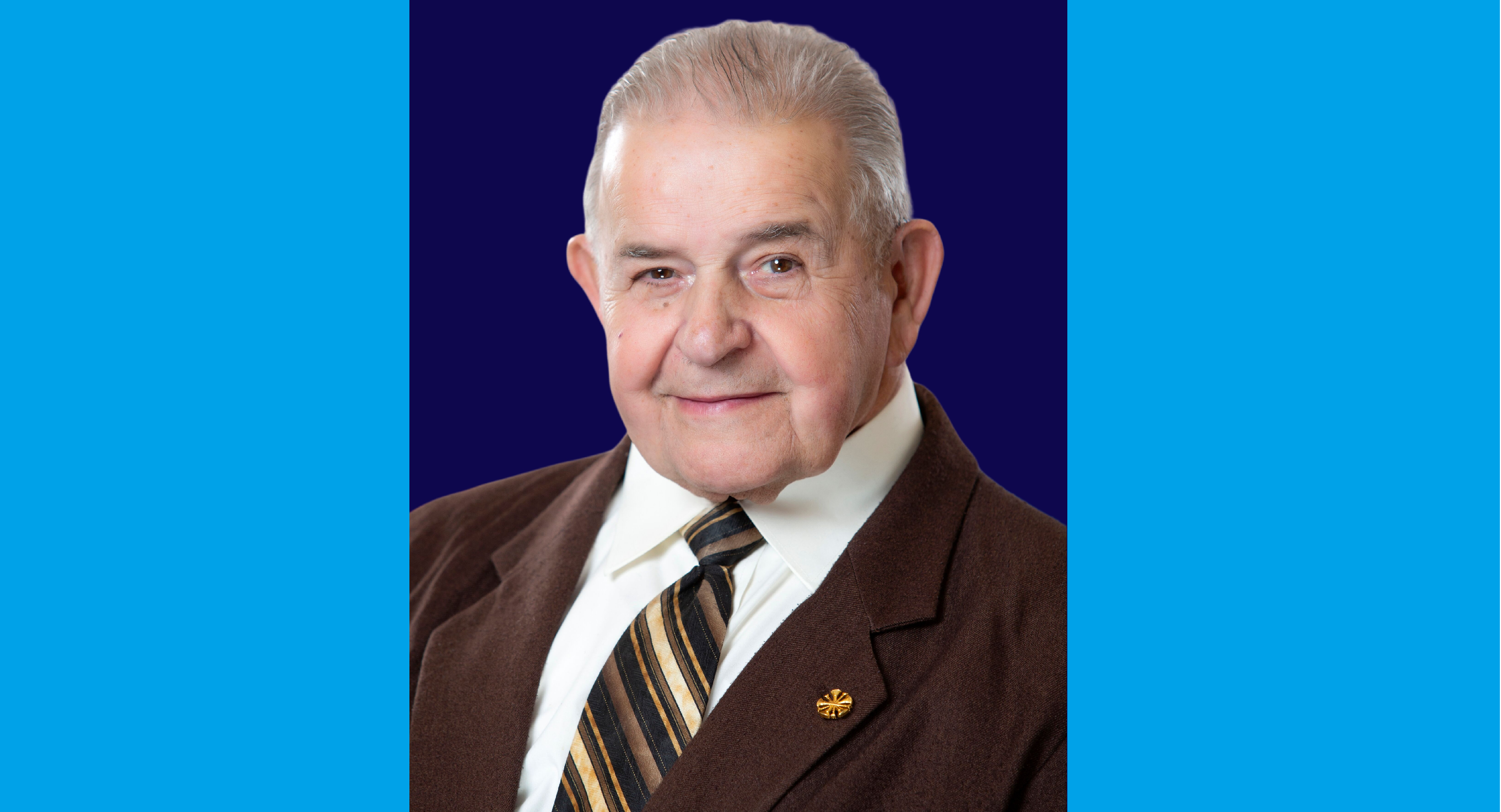 It’s no secret. We haven’t been Senator Bruce Ennis’s biggest fans for some time now. His conservative voting record on several important issues placed him out of sync with the modern Democratic party. But he is now retiring, probably a term too late, so I will wish him well in his retirement.

Ennis was first elected to the Delaware House of Representatives in 1982, when he succeeded the late Robert W. Riddagh, a former Speaker of the House. He won re-election to the seat 12 times. He then transitioned to the state Senate after winning a 2007 special election to succeed the late James T. Vaughn, Sr. The voters of the 14th District re-elected Ennis to that seat four times.

“Serving in the Delaware General Assembly has been a great privilege and honor that I will cherish,” Ennis said. “Knowing that the people placed their faith in me to represent their interests in so many different ways, on so many important issues, is both humbling and gratifying.”

Senate President Pro Tempore David Sokola: “Bruce Ennis is one of the most honorable and kind-hearted people I have had the honor to serve alongside here in the Delaware General Assembly. His generosity and dedication to his constituents are as legendary in this building as his unwavering commitment to the public and the small-town way of life he has worked so hard to preserve in Kent County.”

Sen. Nicole Poore:  “Bruce is a friend to all, regardless of party affiliation or address,” she said. “What he cares about is you as a person, is your family well and what he can do to help. His retirement will be a loss to all of us who have come to depend on his advice and guidance, but a well-deserved reward for him and his family.”

So it is widely expected that Representative Bill Carson will seek the promotion to the Senate, but we will have to see about that since Carson is also near retirement age.