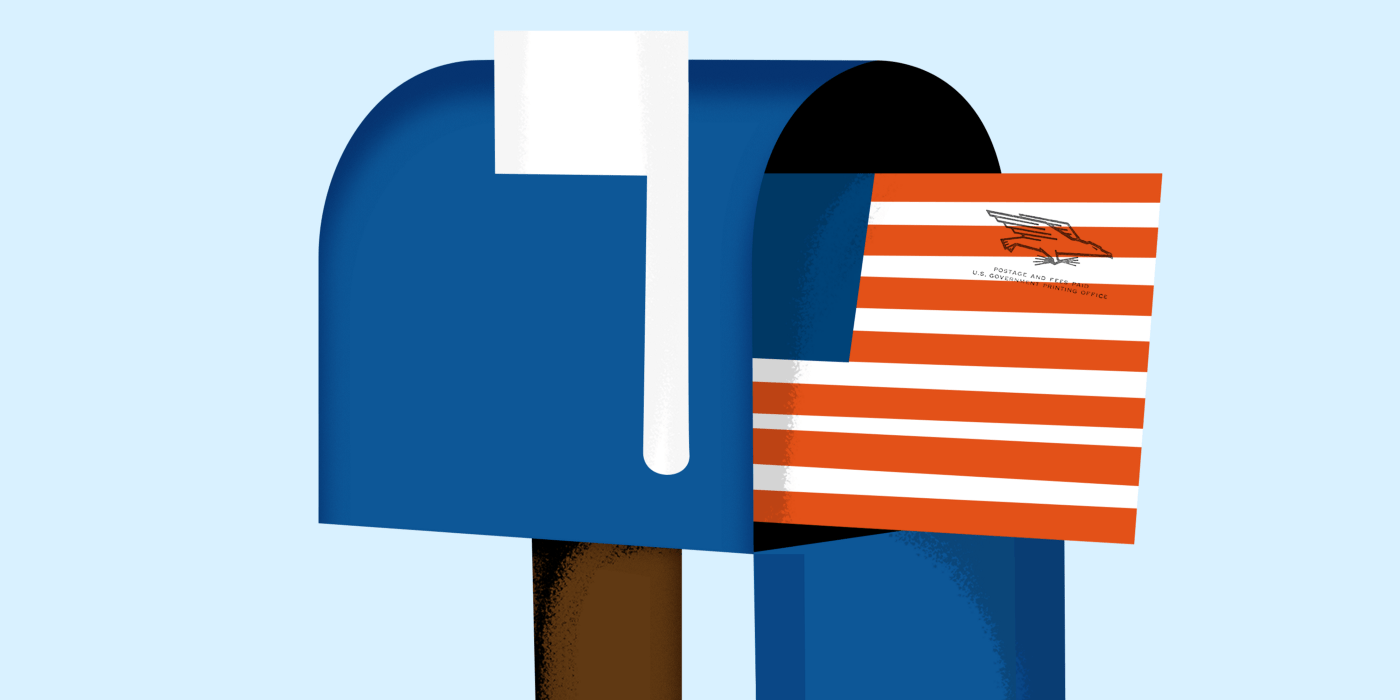 House Bill 75 is the final leg of an amendment to the Delaware Constitution that will eliminate the requirement that voters present an excuse to vote absentee by mail. The Constitution says that to vote absentee, the voter must either be overseas or away from the state in the Armed Services, ill, disabled, on vacation, on business, or because their religion somehow forbids voting on that particular day. The Constitutional Amendment eliminates all those restrictions and replaces it with language that simply says the General Assembly shall enact general laws providing the circumstances, rules, and procedures for absentee voting.

This Amendment, according to Delaware’s amendment process, has to pass with a two thirds majority vote in each chamber twice in consecutive sessions of the General Assembly. This Amendment passed with the necessary majority vote in the 2019-20 session. Yes, it even got votes from Republicans, which allowed it to pass. So that means that the Amendment must pass the General Assembly again in the 2021-22 session.

But following the lead of their fascist autocratic fuhrer, Donald Trump, Republicans have since turned against democratic elections and voting, preferring instead that we all overturn results of any election that does not elect a Republican. So the Republicans that voted for this Amendment in 2019 and 2020 have not agreed to support this same exact Amendment in 2021 and 2022.

How did the vote go down the first time around? I am glad you asked.

House Bill 75, the current version of the Amendment in this session of the General Assembly got a vote in the House in June of last year. It failed 25-14-2. It needs 28 votes to clear the two thirds hurdle. Here is the vote breakdown:

Receiving the Traitor to Democracy and Excellence in Cowardice Award are Ruth Briggs King, Daniel Short, Tim Dukes, Ron Gray, Kevin Hensley, Michael Smith (special recognition due to the not voting), Charlie Postles, Mike Ramone, Bryan Shupe (special recognition due to the not voting), Steve Smyk, and Jesse Vandewende. All voted yes in 2020. All voted no or not voted because they are scared little shits.

The bill was rescued from defeat by Valerie Longhurst, who voted no so the bill can be brought back in this final portion of the 2021-22 session. But Democrats will need to convice Michael Smith and Bryan Shupe to find their spines, and they will need to convince a no voter to switch to get to 28.

1 comment on “Is there any hope for the No Excuse Absentee Voting Amendment?”