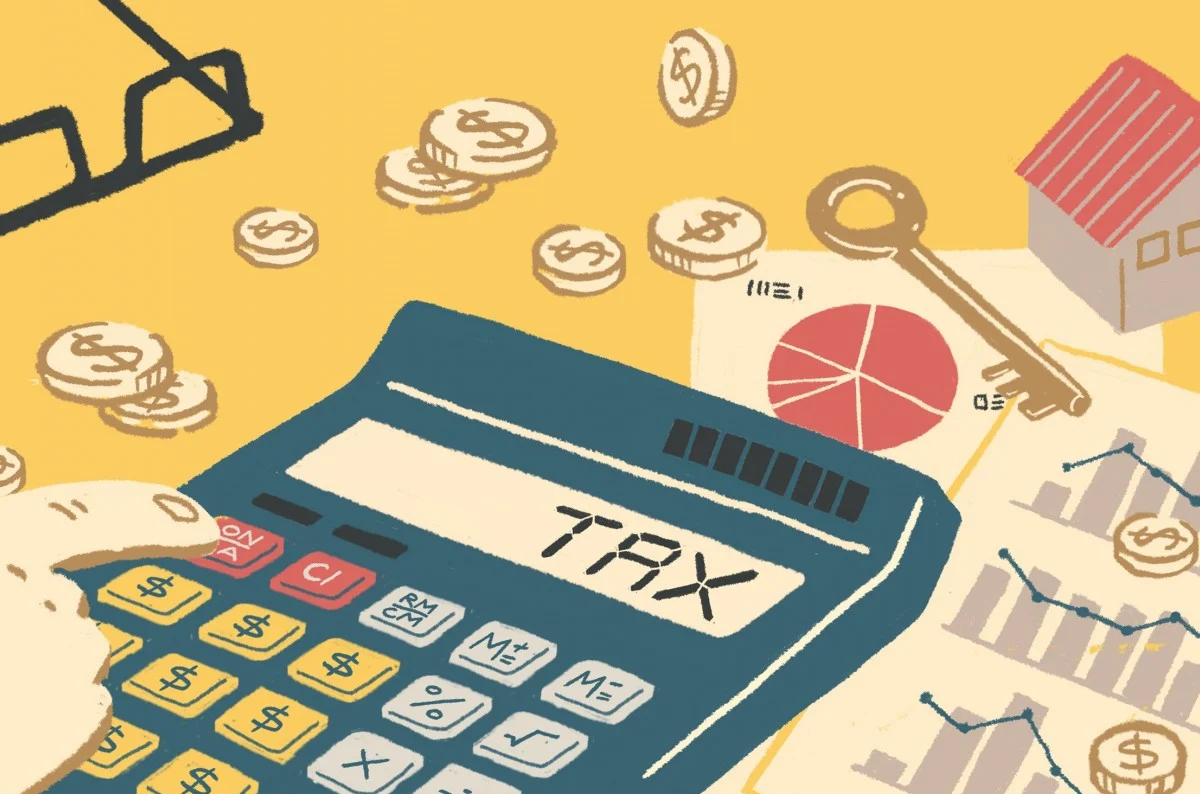 Republicans and Democrats have introduced several tax bills recently, which we will review below. First, Representative John Kowalko has spent at least the last ten years of his career in the House trying to bring some fairness to our state income tax brackets. We got close once in 2017, but not unlike Joe Manchin, Andria Bennett betrayed the Democratic caucus and voting no with the Republicans.

So Kowalko is back with his latest attempt in House Bill 256, which would adjust the existing tax brackets and the tax rate for each bracket, combining some existing brackets and creating 2 new brackets. Here are Delaware’s tax brackets currently:

Senator Colin Bonini has introduced Senate Bill 196, which seems to be a Covid-related tax rebate. The bill would provide a maximum $500 tax rebate to Delawareans based on tax year 2020 payments.

House Bill 278 is a bill that proposes to annually increase taxes on everyone based on changes in the Consumer Price Index as prepared by the Department of Labor.

The bill says that each tax bracket shall annually be adjusted by an amount equal to the change in the CPI. The reason for this bill is “due to “bracket creep” caused by cost-of-living raises given to workers.” I don’t necessarily understand what that means or why this is necessary. If workers are getting raises due to CPI, their income goes up and they may or may not advance to a different bracket anyway. I doubt this bill goes anywhere.

Senate Bill 189 increases the First Responder Tax Credit applicable for all active members of volunteer fire, ambulance and rescue service companies and their auxiliaries from $500 to $1000. The sponsorship of this bill is bipartisan and consists of members of both parties’ leadership, so there is a good chance this bill gets passed.

House Bill 298 would reduce the realty transfer tax for seniors that have lived in Delaware for the past consecutive 10 years prior to entering into a transaction to sell their primary Delaware residence. This reduction only applies to an amount equal to 1/2 percent multiplied by the lesser of the value of the property, or $400,000. This reduction is modeled after the first-time home buyer reduction previously authorized for purchasers.