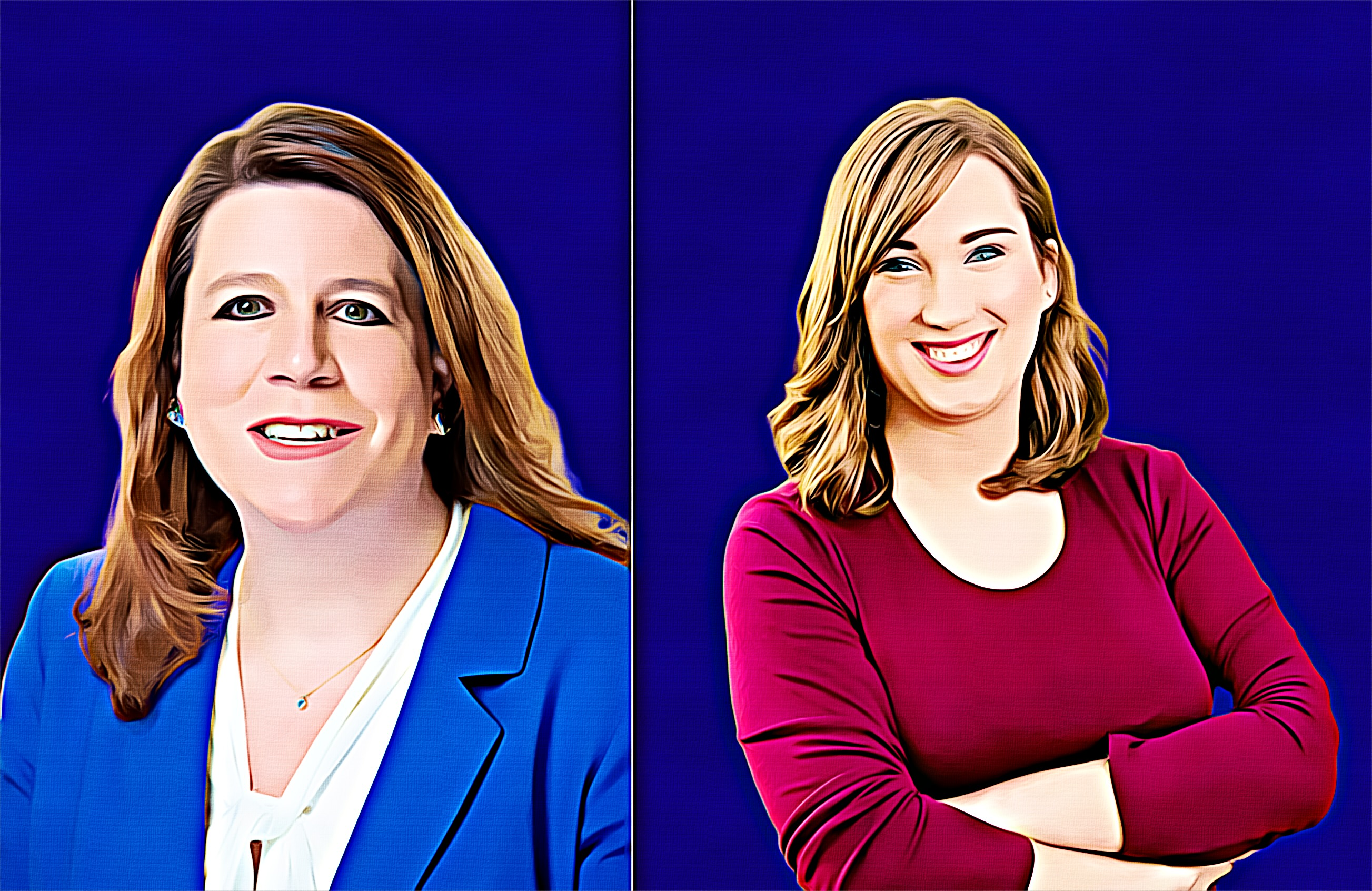 Rep. Krista Griffith and Sen. Sarah McBride‘s Cover All Delaware Children Act, contained in House Bill 317, would establish a medical coverage program for children in Delaware who are not otherwise covered, including children who are not documented.

Lawmakers believe this bill would cover approximately 2,000 to 5,000 children who either fall through the cracks under the federal programs or who are undocumented in Delaware.

The Department of Health and Social Services would run the program, which would go into effect in January 2023 if the bill passes. Hospital, medical, dental and prescription drug benefits would align with Medicaid and CHIP coverage, according to the bill. It’s expected to cost several million dollars per year.

The bill won’t be scheduled for a hearing until March, according to a House spokesperson. The bill has support from Lt. Gov. Bethany Hall-Long and the Delaware State Education Association.

Representative Griffith: “Many of us take health insurance and its lifesaving benefits for granted, but for thousands of Delaware children, there is no viable option for them to get covered. A simple trip to the doctor for an illness or to get vaccinated is not a financially viable option. We owe it to these children – many of whom are in this situation not by their own choice – to help them get the same standard of care so many thousands of other young Delawareans receive.”

“The Cover All Delaware Children Act will provide our young residents access to doctors and nurses and the basic medical care they need.”