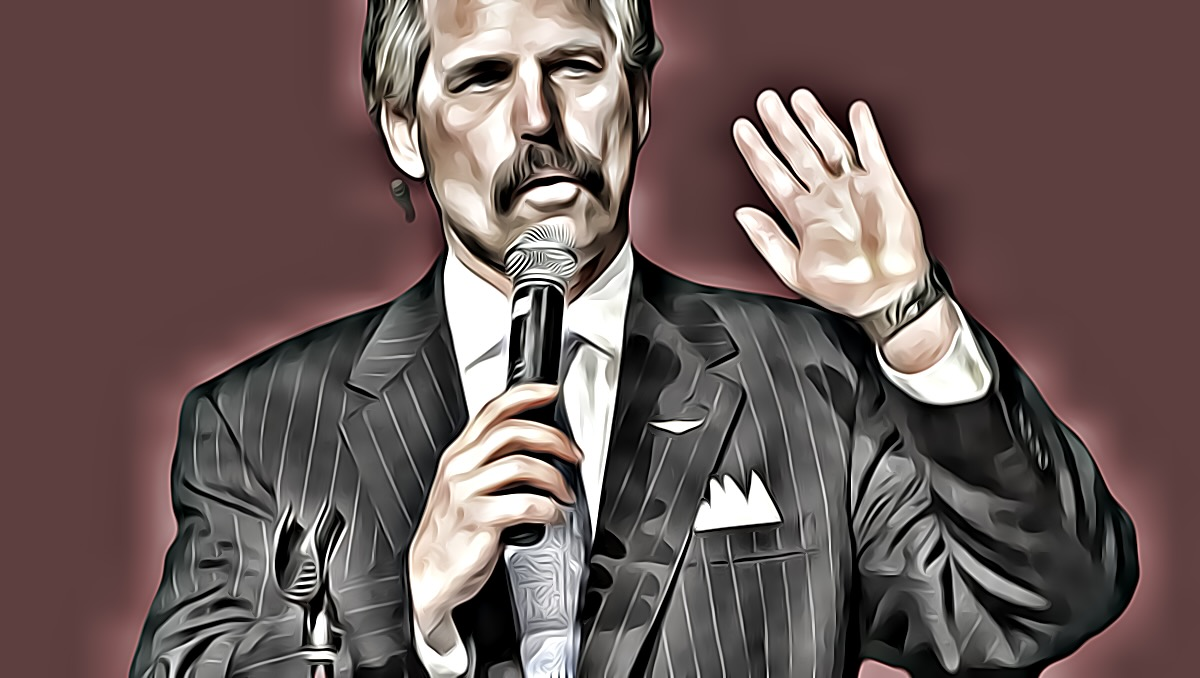 Before we had Lauren Witnazi, Scott Walker or even Christine O’Donnell, we had Mike Protack. He was ostensibly a pilot, but it seemed that his main career was to run for office as a Republican in Delaware.

He ran and lost in the Republican primaries for Governor in 2004 and 2008 and for the U.S. Senate in 2006. He ran for New Castle County Council in 2014, and lost again And later, he became a professional troll on Facebook, often commenting insanity on the posts of people like Brian Selander, a former staffer for Governor Jack Markell.

But then Protack decided to start mailing death threats to his ex-wife’s attorney. He was indicted and pled guilty, and last week he was sentenced to 12 months in prison.

One threat delivered January 7, 2021, said “[C]ount on being dead by June 2021. You won’t know when, where or how but your end has been written. Take the time and put your affairs in order because they will not find your body for weeks.”

Well, Mike, it turns out that your end has been written.

0 comments on ““Your End Has Been Written””