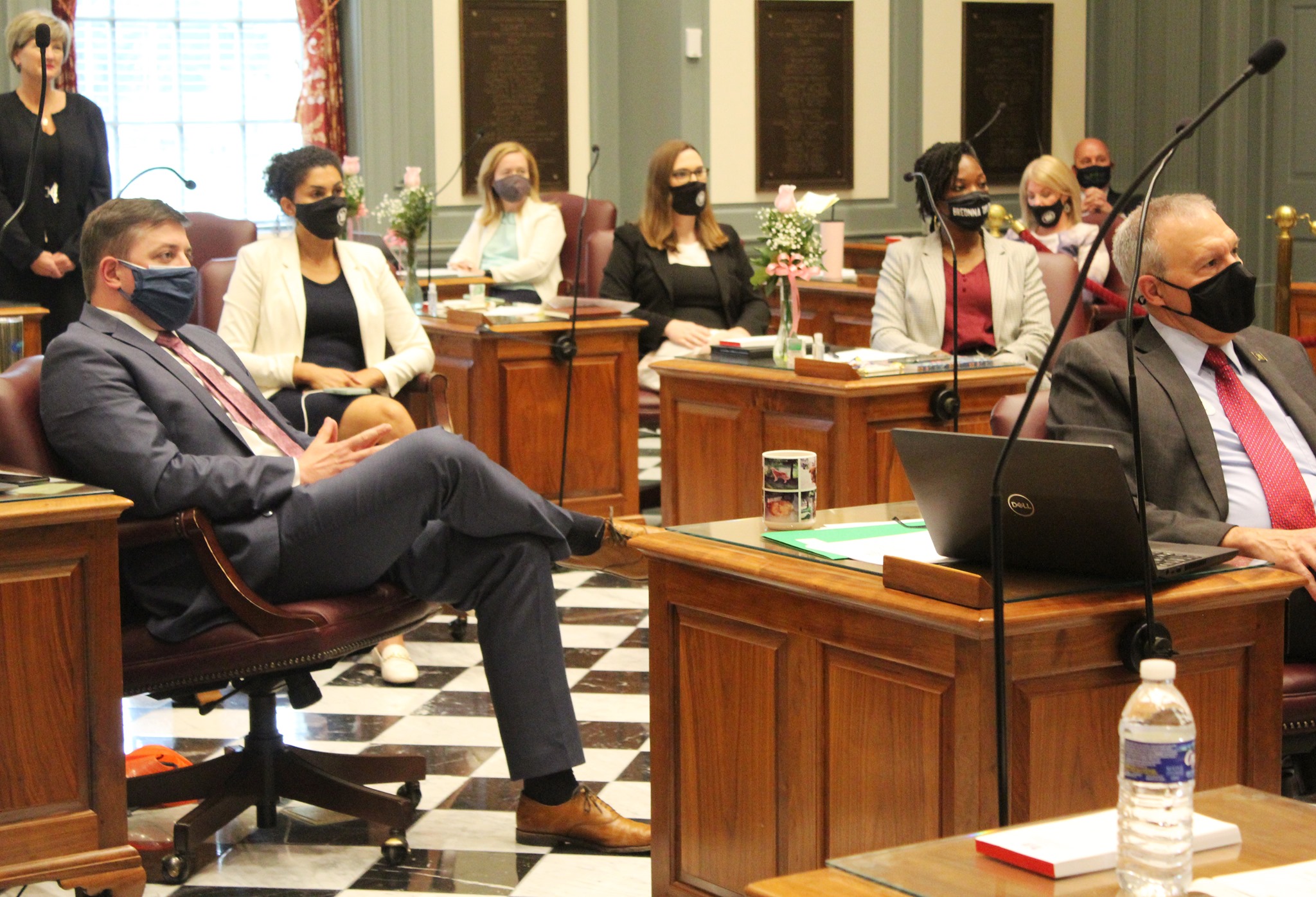 There are a couple of major bills that are lanquishing in committee that we will be highlighting in the next few days and weeks that we hope will get action when the General Assembly returns from the budget break in March. The first bill is Senate Bill 3(S). This is the bill that requires residents to complete firearm training and obtain a permit before purchasing a handgun – a measure proven to reduce both homicide and suicide in other states.

This bill seemed to be on the fast track to pass both houses. It passed the Senate 13-8 in April. It then cleared the House Judiciary Committee in May. The next move it seemed was to have it get a vote on the House floor. But then Speaker Pete Schwartzkopf assigned it to the House Appropriations Committee, for reasons passing understanding since the bill already had a funding source. It seems clear now that the Speaker’s intent was to slow down or kill the bill, as it has remained bottled up without a hearing or a committee vote since May of last year.

Senator Elizabeth “Tizzy” Lockman: “Through countless polls and election cycles, Delawareans have been clear in their support for measures that reduce gun violence and address the wave of mass shootings gripping our nation. A recent survey found that 74% of registered voters – Democrats and Republicans – support measures like Senate Bill 3, legislation that would add Delaware to a growing list of states that require their residents to complete firearm training and obtain a permit before purchasing a handgun, a measure proven to reduce both homicide and suicide in other states.”