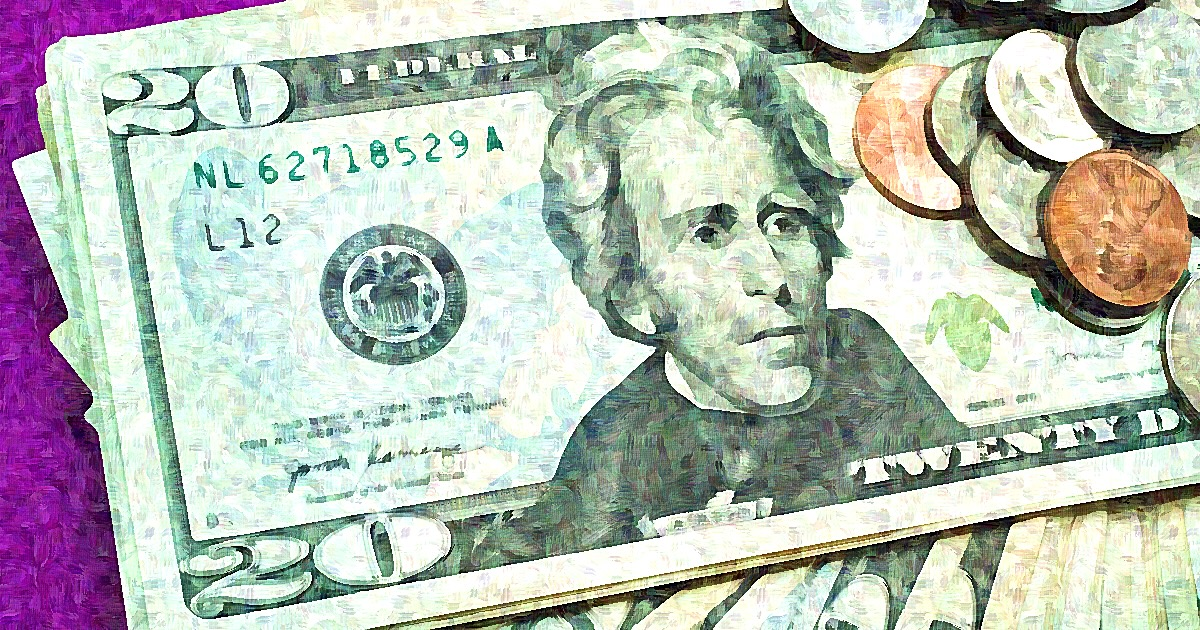 Senate Jack Walsh has introducted Senate Bill 208, which address what happens when an employee quits, or his fired, laid off or in any other way no longer works at his job for his employer. Sometimes when this happens, an employee is denied the back wages that are owed to him or her, most likely the last two weeks or a month of pay.

So this bill requires payment of those back wages that the former employee has earned and states that the employer is liable to an employee for liquidated damages if the employer does not make wages available on the next payday after an employee quits, resigns, is discharged, suspended, or laid off.

Liquidated damages are a term most often used in contracts to address what happens when a party to the contract fails to perform his or her contracted duties. Usually the Liquated Damages Clause says if the person does not complete his or her duties on time, they are charged an amount of money extra until the duty is performed.

Here, the clause says the former employee would be entitled to both his or her back wages AND 10% of the unpaid wages for each day (except Sundays and legal holidays) the employee is without his back wages.

This bill has been released from committee and is waiting on a vote in the Senate.