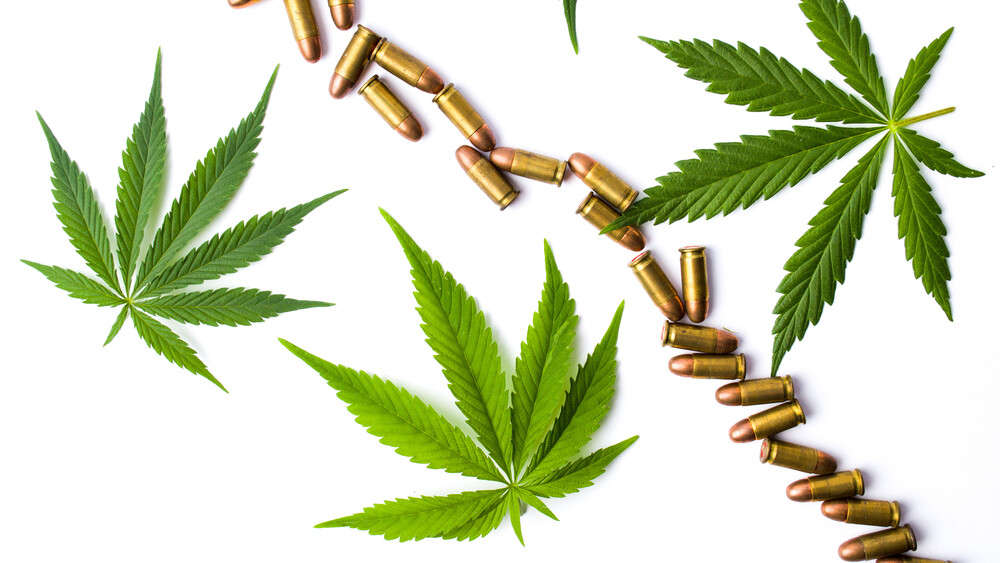 I love these kind of bills that pander to gun owners while also misunderstanding that Federal law supersedes state law. Currently, federal gun control laws prohibit an individual who is “an unlawful user of or addicted to any controlled substance” from possessing or purchasing a firearm. It is still unlawful under federal law to use or possess marijuana even though several states have legalized recreational marijuana and still more allow marijuana use for medical purposes, Delaware included.

The problem can’t be solved by a state passing a law saying it is ok. That federal law is going to have to be repealed. The only thing preventing the DOJ from pursuing marijuana or medical marijuana users for federal crimes is their own forbearance, not state laws announcing that the federal law is to be disregarded.

It’s a conflict that may eventually come to a head if we ever get a really conservative Attorney General. It almost happened under Jeff Sessions.

Regardless, House Bill 276 would allow those legally use medical marijuana to purchase firearms.  It is disappointing to see so many Democratic sponsors below.