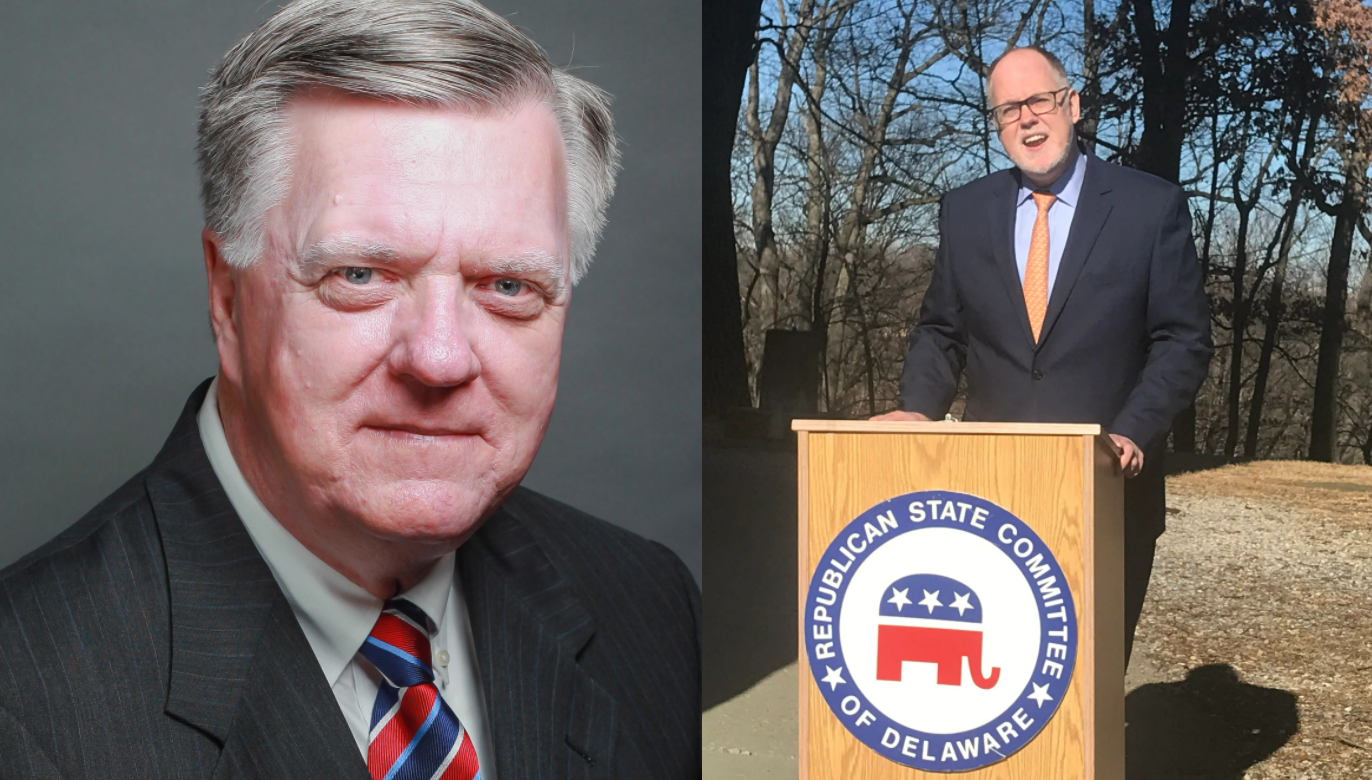 Freel was chosen by a vote of 20-8 over Dr. Adriana Leela Bohm, a member of the Red Clay School Board since 2013. Dr. Bohm was endorsed by Mary Ann’s List, an organization founded to help elect help elect pro-choice, Democratic women throughout the state of Delaware; and Delaware Stonewall PAC, a non-partisan political organization whose purpose is the promotion of the rights of LGBT Delawareans and whose mission is to advocate and educate on behalf of issues important to the LGBT Community of Delaware.

Freel already has a 24-year history of serving residents of the 4th Representative District, as his former councilmanic district overlaps with much of the district he is running to represent.

State Party Chair Betsy Maron: “Congratulations to Bud Freel for receiving the nomination for this special election. Thank you to members of the 4th RD Committee for thoughtfully carrying out their duties as representatives of the local Democratic Party. I also want to give special thanks to our two subdivision leaders, Kat Caudle and Cassandra Marshall, for their leadership during this process.”

It seemed at first, prior to the selection meeting, that Bohm was planning to run a write in campaign for the seat if she were to lose to Freel. But at the meeting, Bohm said that she would support Freel and knock doors for him in the community.

You can read a run down of how the meeting went at the Delaware Call by Rae Krantz, from an anti-Delaware Way establishment and pro-Bohm perspective. Krantz recounts how each candidate answered the varied questions from RD members.

El Som at Delaware Liberal‘s reaction at the selection of Freel: “The alleged rationales for choosing Bud Freel (other than ‘he’s one of us’ in the most clannish sense) were mere fig leafs.  Whatever name recognition advantage that Bud Freel might have over Dr. Bohm would not have mattered one whit against  [Republican nominee Ted Kittila] Attorney Horse D. Wormer (henceforth to be known as Horsey D), who has already demonstrated on our blog that he suffers from hoof-in-mouth disease.”

“Not to mention, I think Bohm would have activated quite the grassroots campaign, which is perhaps the real reason why the all-white committee that chose Bud feared her.”

The March 5th special election will be the first Delaware election to implement Early Voting. For this election, early voting will take place during extended hours at the Carvel Building, 820 N. French St. in Wilmington. More information about early voting (such as dates, times, and eligibility) can be found at https://elections.delaware.gov.