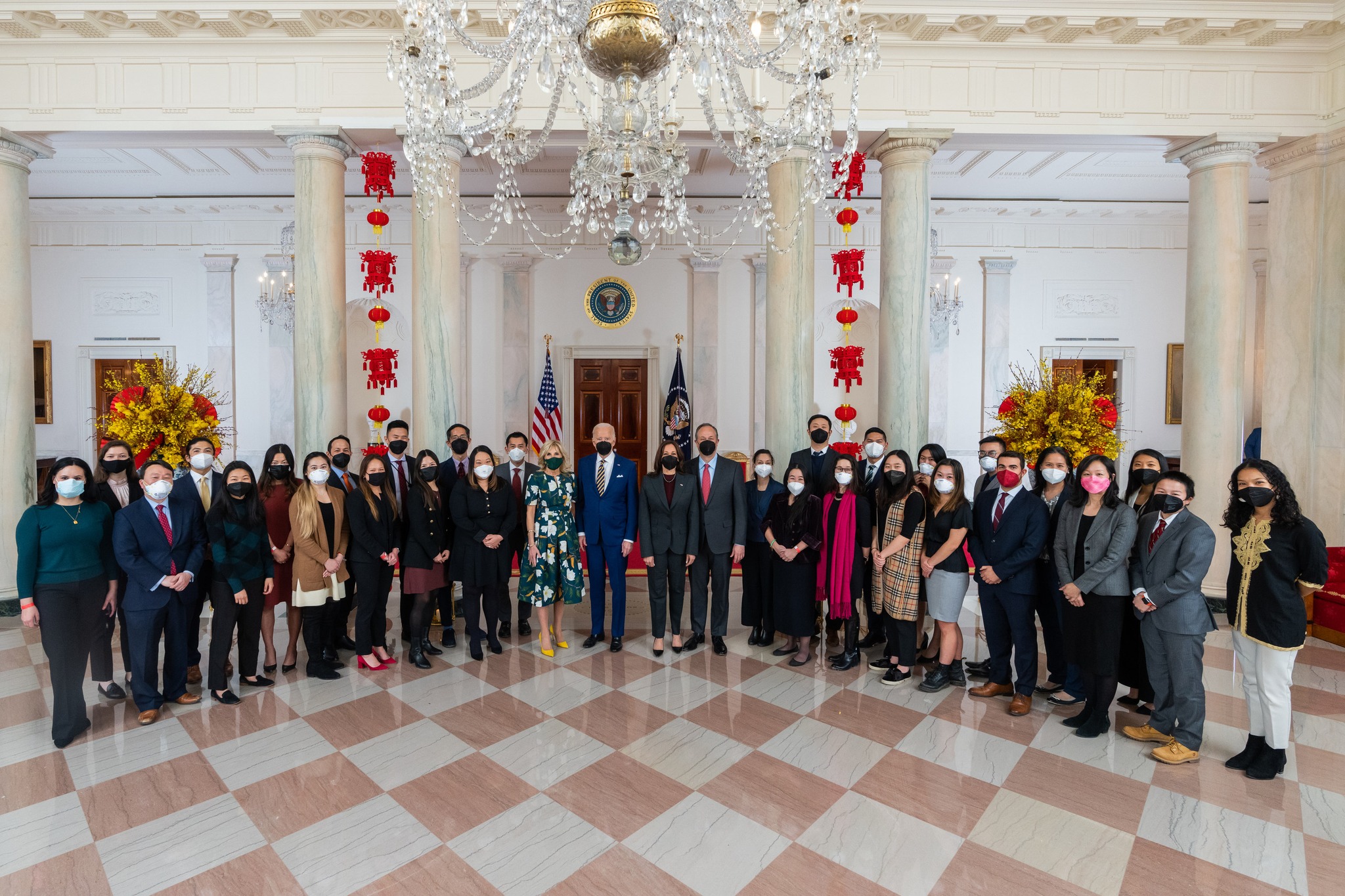 Politico: “In a year in which even many Democrats acknowledge the GOP will likely win the House — and despite Republican lawmakers and strategists pleading with Republicans to keep their focus on pocketbook issues and on Biden — the RNC is still recasting the events of Jan. 6 and chasing down enemies of the defeated former president, Donald Trump.”

“For all the energy he creates at the party’s grassroots, his stranglehold on the party is emerging as one of the biggest threats to the GOP’s otherwise bright prospects in November.”

A new Reuters/Ipsos poll finds President Biden’s public approval rating fell to the lowest level of his presidency this week, 41% to 56%, a danger sign for the Democratic Party which risks losing control of Congress in the midterm elections.

“The day before he died, federal campaign accounts affiliated with former U.S. Sen. Harry Reid (D-NV) reported doling out more than $133,000 in donations to a broad swath of federal, state and local-level Democratic candidates in Nevada,” the Nevada Independent reports.

Hartford Courant: “A campaign mailer showing a Jewish candidate for state Senate with a fistful of money is drawing condemnation for what critics say is its blatant anti-Semitic imagery.”

“It was sent out by Republican Ed Charamut and targets Democratic state Rep. Matthew Lesser, his opponent in the race for the 9th Senate District seat.”

“With his party facing stiff political headwinds, President Joe Biden has authorized a transfer of $15 million from the Democratic National Committee to bolster his party’s House and Senate campaign committees, part of what Democratic officials say is the largest cross-party mobilization ever for a midterm election,” NBC News reports.

Axios: “Fourteen of the Republican Party’s top consultants and operatives across the country spoke in detail with Axios about how profoundly primary races have changed since 2014 — the last pre-Donald Trump midterm election and the last midterms in which a Democrat occupied the White House.”

“Those sources — whose clients range from as Trumpy as they come to establishment Republicans — described a clear shift in the party’s power brokers. They spoke of changes to the ecosystem across four categories: institutional upheaval, endorsements, conservative media and donors.”

“None of the officials assembled here for the Republican National Committee’s winter meetings are writing off former President Donald Trump. They all recognize his singular hold over the party’s electoral base,” NBC News reports.

“But a distinct chasm is emerging between Trump’s obsessions and the issues many GOP operatives consider crucial to winning the midterm elections in November.”

“Since the beginning of 2020, Arizona Sen. Kyrsten Sinema’s reelection campaign has paid the Democratic consulting firm Authentic nearly a half million dollars for digital work and list acquisition,” Politico reports.

“Inside the firm, staffers have revolted over the contract, expressing shock and agitation that a company that professes fidelity to a set of progressive values has worked alongside a lawmaker many believe are standing in the way of progress on those values.”

Alan Abramowitz: “In the aftermath of the high-turnout 2020 election, many Republican-controlled state governments have passed legislation that Democrats believe will harm their party’s voter turnout.”

“However, voting rules did not appear to have much impact on turnout and had no measurable impact on vote margins at the state level in the 2020 presidential election. Both voter turnout and voting decisions in 2020 were driven by the strong preferences held by the large majority of voters between the major party candidates.”

“A lot of candidates thought that the Trump endorsement automatically meant they’d raise a lot of money. They didn’t realize you have to do the work. Trump has always been a better attacker than a booster. Only so many right-wing candidates can go on Fox News and OAN, or even get booked. Not every Trump-endorsed candidate is made to go and say crazy stuff on TV.”  — A veteran GOP operative, quoted by National Journal, on the fundraising struggles of GOP candidates backed by Donald Trump.

Rep. Adam Kinzinger (R-IL) called on non-Republicans to create an “uneasy alliance” with anti-Trump Republicans who are facing off in primaries against candidates who have been endorsed by the former U.S. president, The Hill reports.

Said Kinzinger: “People need to wake up to that real possibility. We have to be able to have uneasy alliances, as uneasy as they may be in this moment.”

“More than 100 far-right candidates are running for political office across the country as Republicans this year according to the Anti-Defamation League, a non-profit that monitors hate groups,” The Guardian reports.

But Heller wouldn’t say what he discussed when he met with Donald Trump a few weeks ago: “That’s personal. I don’t kiss and tell when it comes to Trump.”

GOP leaders are pushing Maryland Gov. Larry Hogan (R) to run for U.S. Senate this year, but he told CBS News that he’s considering a presidential campaign in 2024.

Walter Shapiro: “At what level of spending does an extra dollar fail to have any effect on vote totals? And is there a point when the omnipresence of a candidate’s TV ads annoys voters so much that it actually costs votes?”

“The analytical difficulty here is that no major candidate is willing to run his or her campaign as an empirical test of the value of additional TV buys. So ridiculous levels of spending ($277 million squandered in the small state of South Carolina on the 2020 Senate race) are maintained because any fundraising restraint is viewed as the equivalent of unilateral disarmament.”