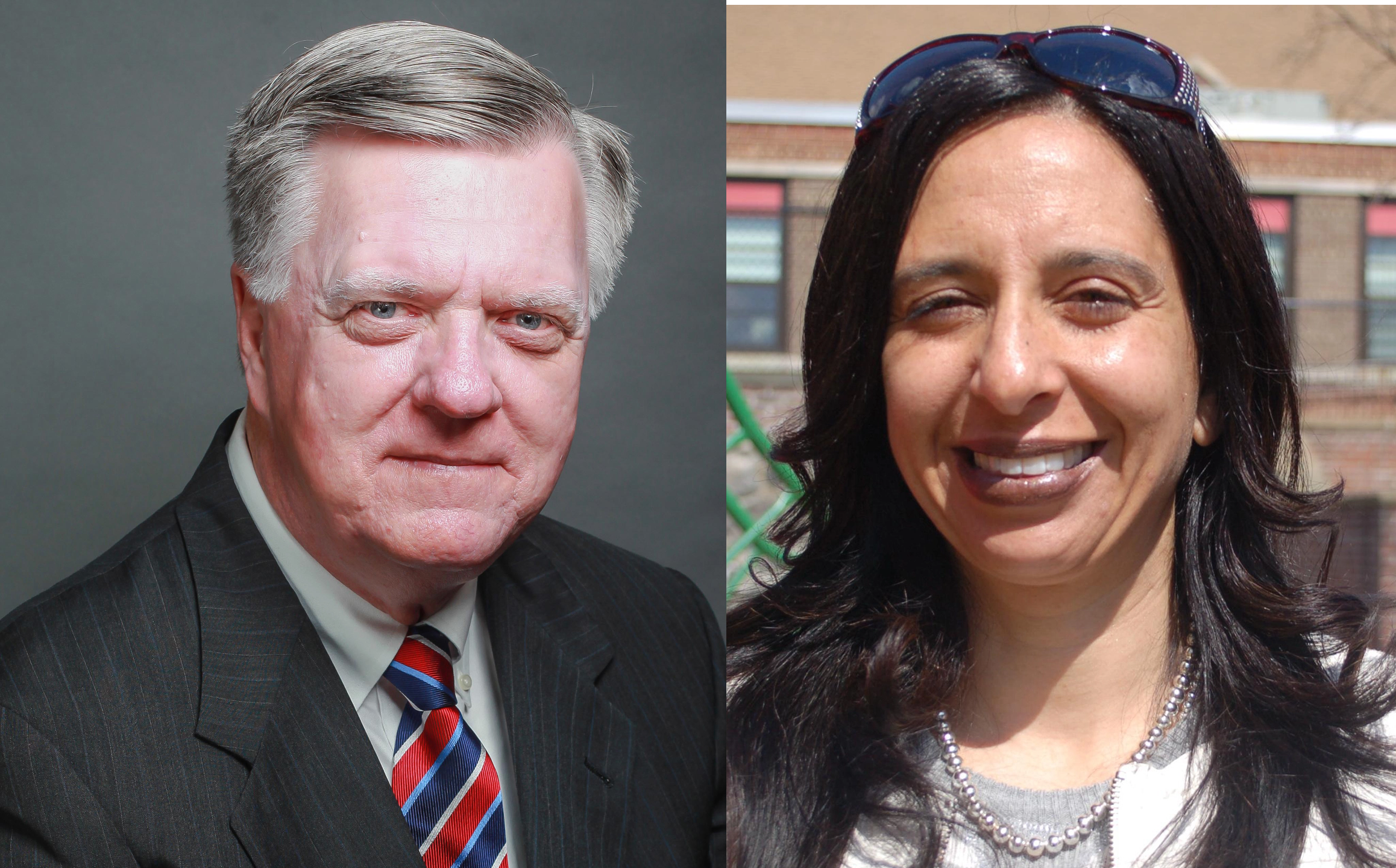 Representative Gerald Brady officially resigned yesterday, which triggered a state law governing special elections for vacant legislative seats. Under that code, a writ of election must be issued within 10 days of the vacancy occurring. The writ sets the date for the special election, which must take place between 30-35 days from when the writ is issued.

On Wednesday, House Speaker Pete Schwartzkopf wasted no time in issuing the writ, setting the special election for Saturday, March 5th. This will be the first election in Delaware to include in-person early voting for 10 days prior to the election under a 2019 law.

The winner of the special election will serve the remainder of the term for the 4th District, which will expire on Election Day in November.

Delaware Liberal reports that the two possible candidates are being considered by the 4th RD: Former Wilmington City Councilman Bud Freel and Red Clay School Board mmember Dr. Andriana Bohm. It seems the consensus is the Powers That Be would prefer a lameduck caretaker Representative in Bud Freel, rather than annointing an incumbent that would run for reelection. I wholeheartedly disagree, and would prefer Bohm for this seat. Remember, this seat will not exist past November. No one will be running for reelection. So why not chose the best person for the job? In my opinion, that person is clearly Dr. Bohm.

The 4th RD Committee will meet on Monday to decide.