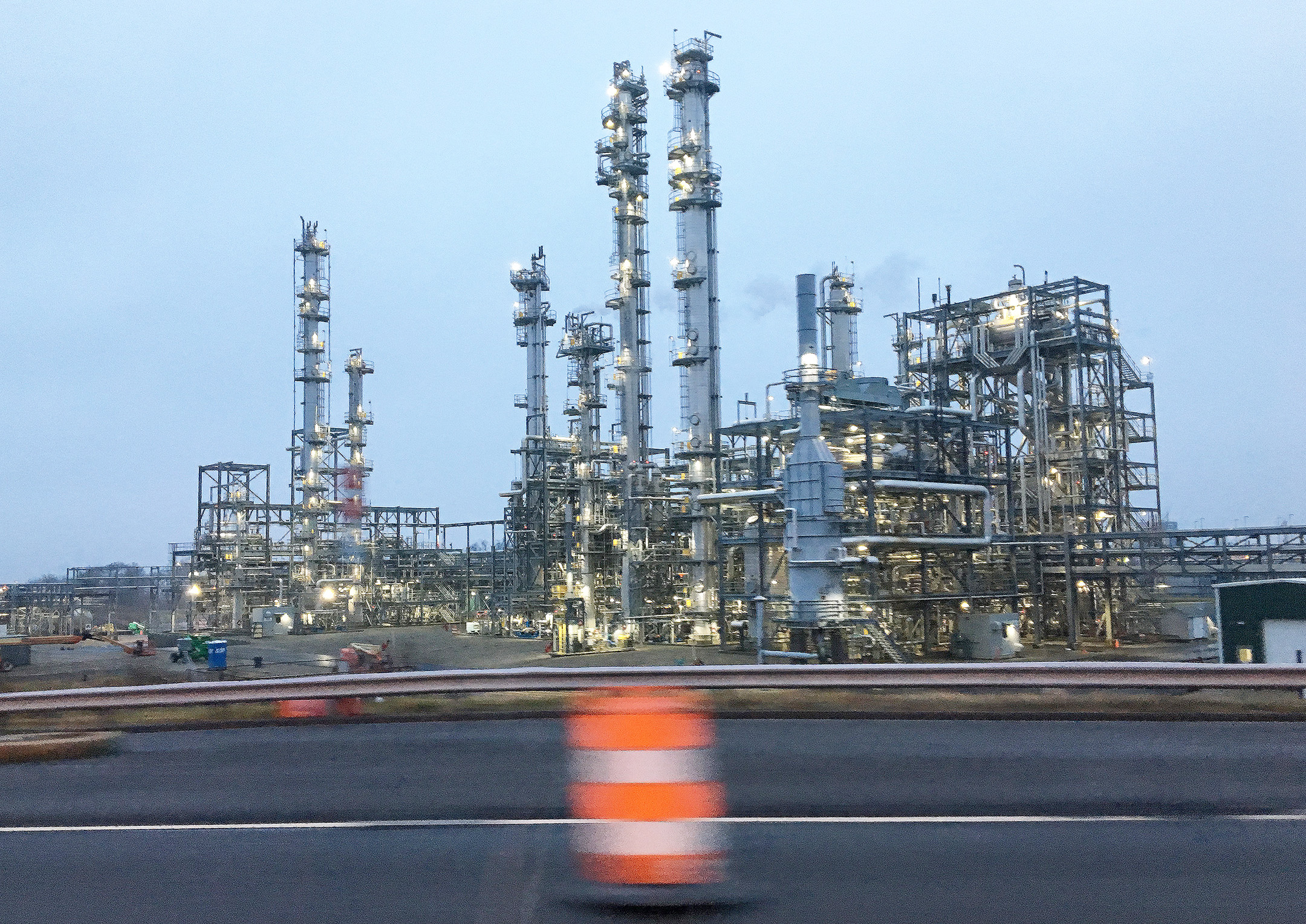 Sometimes you run across bills where you say “how is it that they are not doing this already?”

So Representative Larry Lambert has introduced House Bill 259, which will require Delaware to use the WEA system to notify the public of emergency alerts and requires that the emergency alert system be used when a catastrophic release occurs.

This bill is in response to the 2018 incident at the Croda plant near the Delaware Memorial Bridge, was discovered to be leaking an extremely hazardous substance called Ethylene Oxide. The bride was actually shut down for fear that the gas would ignite and cause a failure of the bridge. At the time of the leak, many of the residents had no idea that it was even happening.