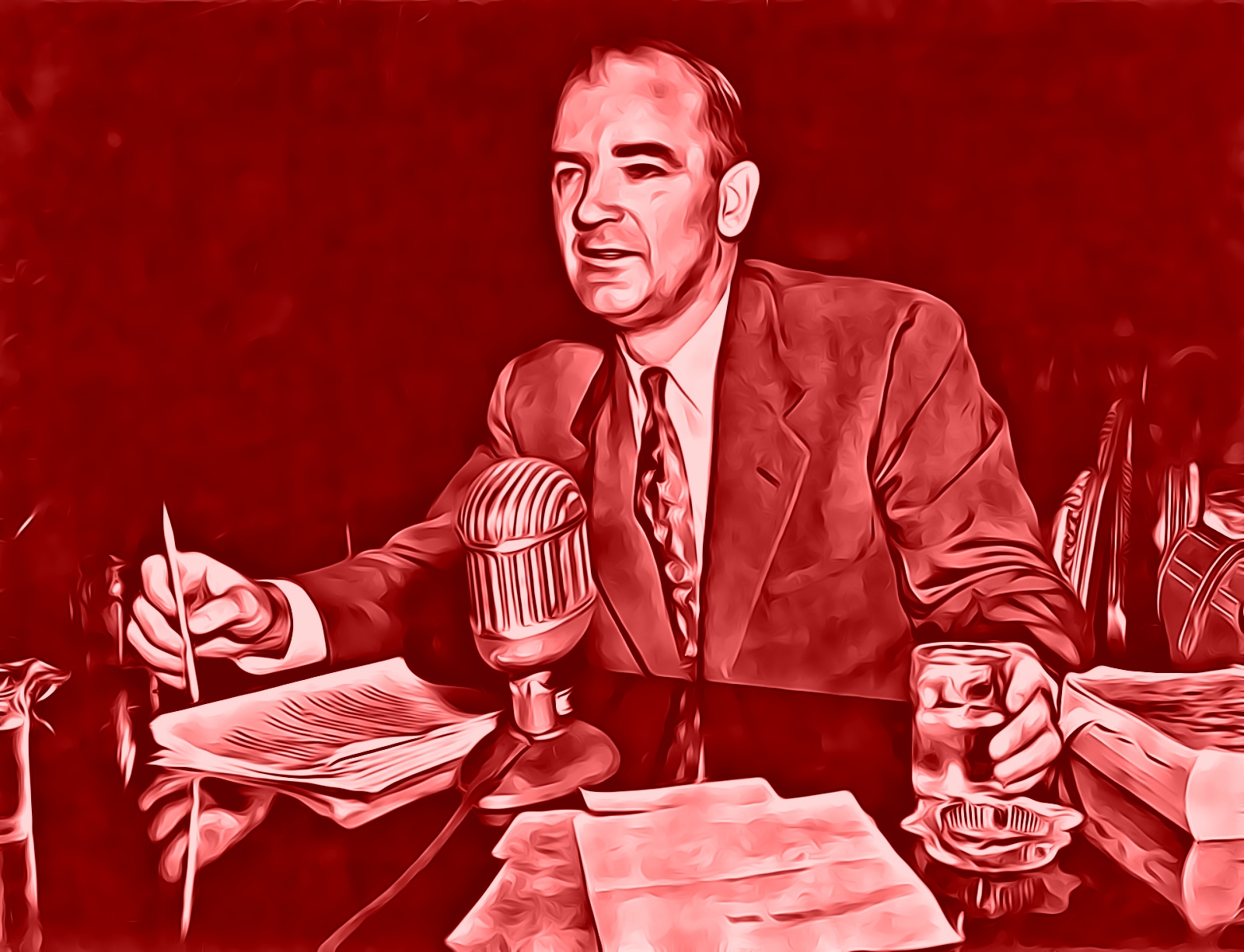 A Republican bill, Sentate Bill 206, has been defeated in the Senate Education Committee on a party line vote.

The bill would have required a school district or charter school serving high school students to provide instruction in comparative political ideology in grade 10. The instruction must include a comparative discussion of political ideologies, including communism and totalitarianism, which conflict with the principles of freedom and democracy essential to the founding principles of the United States.

The purpose of this instruction is to do all of the following: (1) Explore various political ideologies, including communism and totalitarianism. (2) Highlight the conflict other political ideologies have with the founding principles of the United States. (3) Prepare students to be responsible citizens in a free democracy. (4) Develop a recognition of and acceptance for the responsibility for preserving and defending the blessings of liberty inherited from prior generations and secured by the United States Constitution. (5) Reaffirm the commitment to freedom and democracy essential to the founding principles of the United States.

LOL. Conservatives don’t want students to study these ideologies and think for themselves. They want the student to be told which ideology is bad and which one is good.

Representative Eric Morrison: “In case you’re wondering what Republican legislators are doing to improve the lives of Delawareans, check out Senate Bill 206, an act to amend Delaware code “relating to comparative political ideology instruction. […] Apparently, at least some Republican legislators in Dover think it’s 1950 again. McCarthy would be so proud. While we’re at it, let’s bring back the Red Scare witch hunts. And I wonder why this legislation did not include teaching students about the horrors of the political ideologies of Trumpism, white nationalism, and dictatorships—and all about what happened on January 6, 2021….”