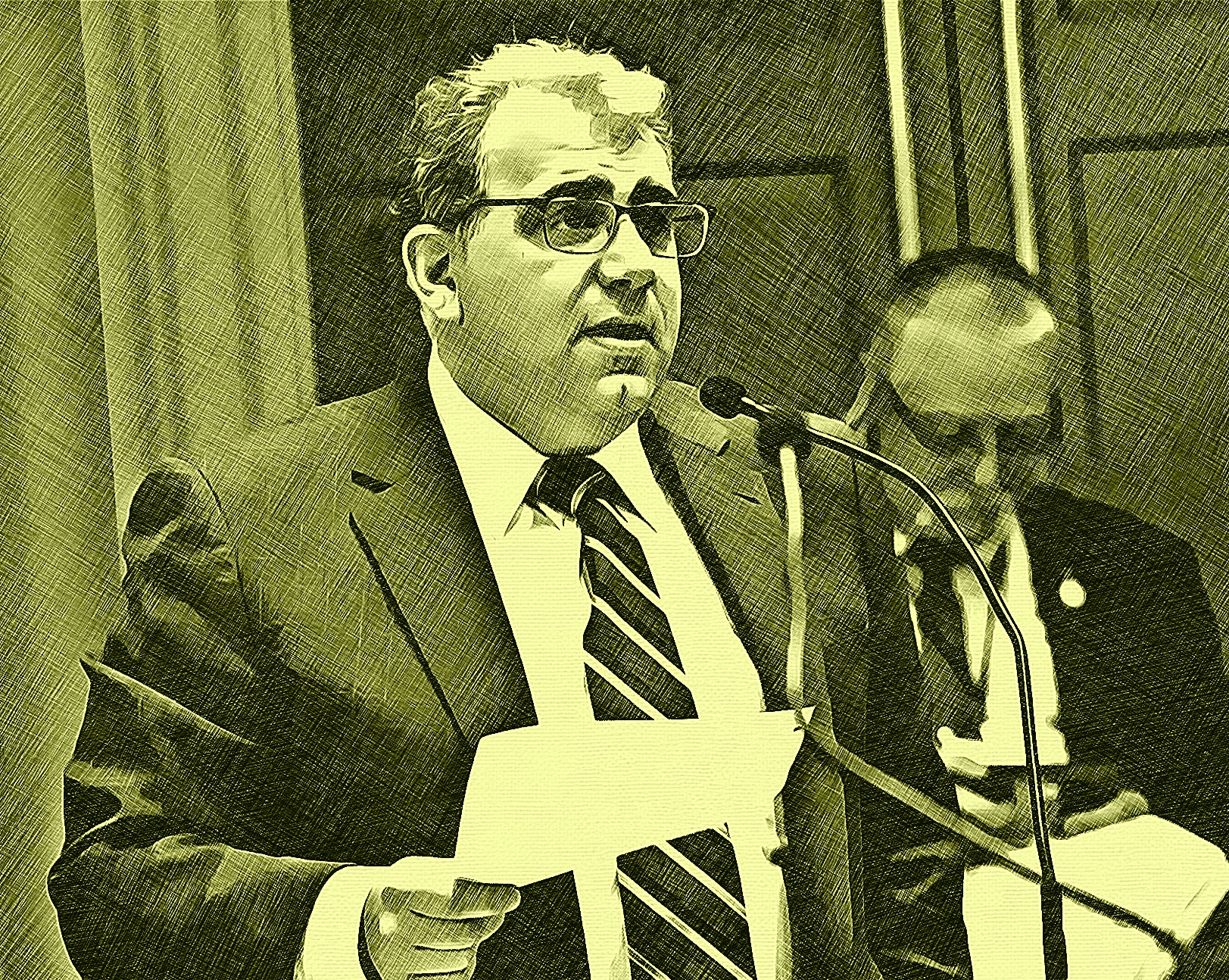 The Delaware Senate today passed Senate Bill 211 by a vote of 16-5. This bill will help protect older workers from age-based discrimination during their search for gainful employment.  So of course, five Republicans, being pro-discrimination, voted against it.

Senate Bill 211 would specifically prohibit employers from requesting the ages, birth dates or graduation dates of job seekers on initial applications, unless a particular age is a necessary qualification of employment.

The federal Age Discrimination in Employment Act of 1967 protects workers 40 and older but does not prevent employers from asking questions to determine a job applicant’s age. While those questions could be used as evidence of bias in a discrimination suit, it is difficult to prove that age was the reason someone did not get hired.

Today, roughly 320,000 Delawareans are 55 or older or 32% of the state’s population, up from 282,000 a decade ago. More than half of those older Delawareans held jobs in 2021, making up 27% of the state’s total workforce, according to the U.S. Bureau of Labor Statistics. Several recent studies indicate those older adults are twice as likely as past generations to be either working or looking for work past the age of 65, as they seek additional income to supplement their retirement.

A recent online survey conducted by AARP of more than 1,000 older workers facing job uncertainty found that 61% believe their age would be a contributing factor in their loss of employment and 56% of those currently unemployed worried that their age would limit their ability to find a new job.

To date, at least five other states have enacted laws to bar employers from asking age-related questions on applications, including California, Connecticut, Minnesota, Pennsylvania, and Wisconsin.

Lead Senate Sponsor Senator Spiros Mantzavinos: “Even in the middle of a worker shortage, some of our most experienced neighbors are still having a hard time finding employment due to unfair assumptions that get made before they’ve even had an interview. As a result, far too many older Delawareans are struggling to keep food on the table and a roof over their heads simply because they can’t get their foot in the door. No one should be out of work simply because they’ve reached a certain age, and this bill will help level the playing field for older Delawareans.”

Lucretia Young, AARP Delaware State Director: “Experienced workers bring expertise, maturity, judgement, and perspective to the workplace. Yet older jobseekers are often unfairly screened out at the start of the hiring process due to negative stereotypes and outdated assumptions. AARP believes experienced workers should have a level playing field as they compete for jobs.”

Young also noted that older workers bring a wealth of experience and knowledge that can benefit today’s marketplace.

House Sponsor Representative Krista Griffith: “Job seekers should feel confident that they will not be discriminated against for any reason, including their age, when they apply for a position. I’m glad we’re taking this important step to address potential age discrimination in Delaware.”