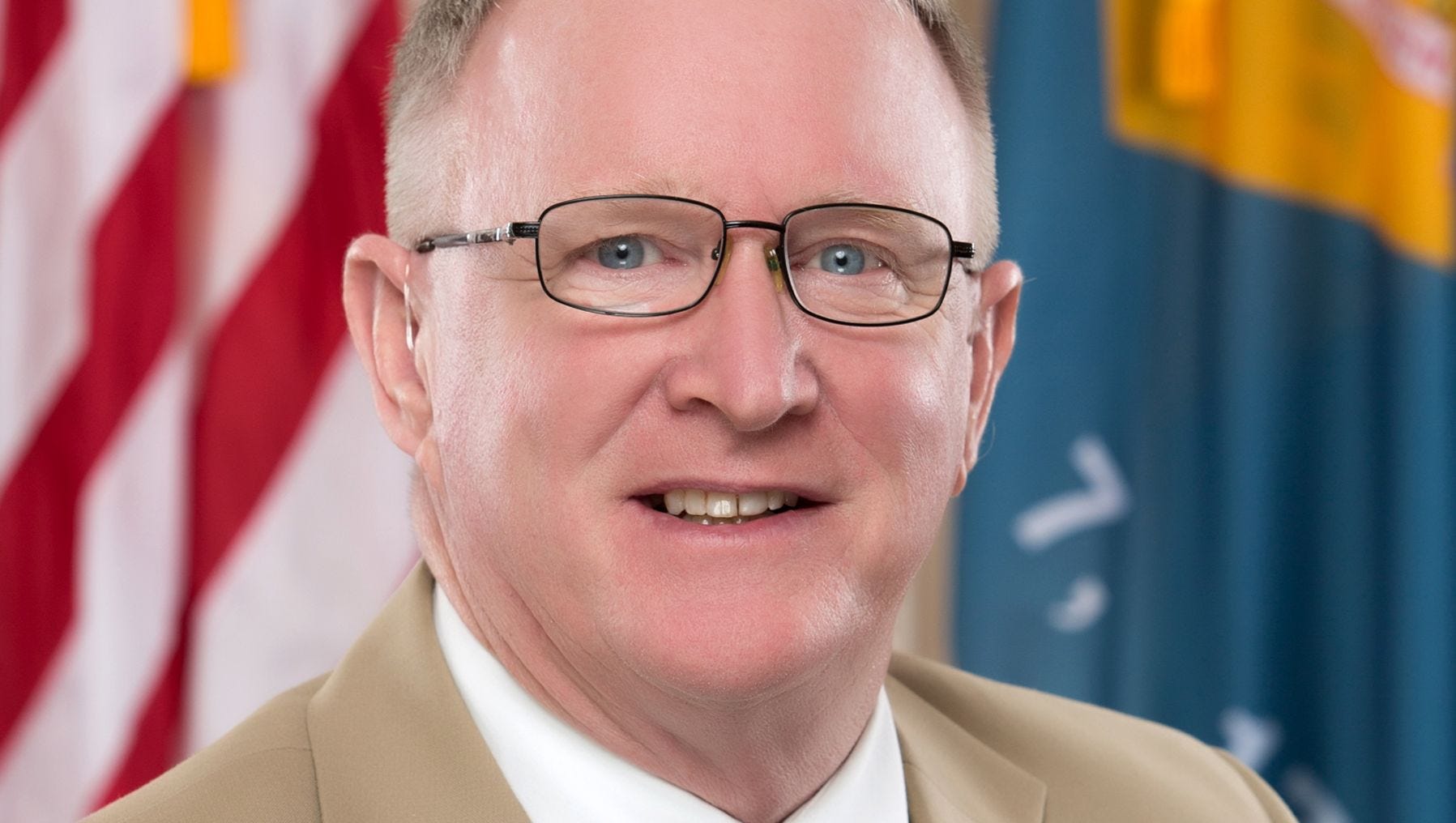 State Represenative Gerald Brady (4th RD) has resigned, effective immediately, apparently because he has been diagnosed or is seeking treatment for Post Traumatic Stress Disorder from his military service. Now, I have no idea whether or not Mr. Brady has PTSD, but I have heard that his resignation is due to a more recent event.

He allegedly was arrested this week for stealing wood from the Acme Market in Newark. It seems to me that this resignation due to a PTSD diagnosis may be an effort to distance the General Assembly away from this alleged misdeed, or it may be a way to explain it, since as of this moment, the arrest has not yet been announced. And indeed, allegedly stealing wood is an irrational act for someone in Brady’s position, so it might be the result of PTSD.

Regardless of the reason, a special election will be scheduled for this zombie seat in February or March. The 4th District as it currently is constituted will only exist for another 10 months, so whomever is elected will only have a 10 month job until November, when this seat moves downstate due to redistricting.

I do hope Mr. Brady gets the help and treatment for PTSD he needs, though.

13 comments on “Gerald Brady Resigns, but maybe not for the reason he says”