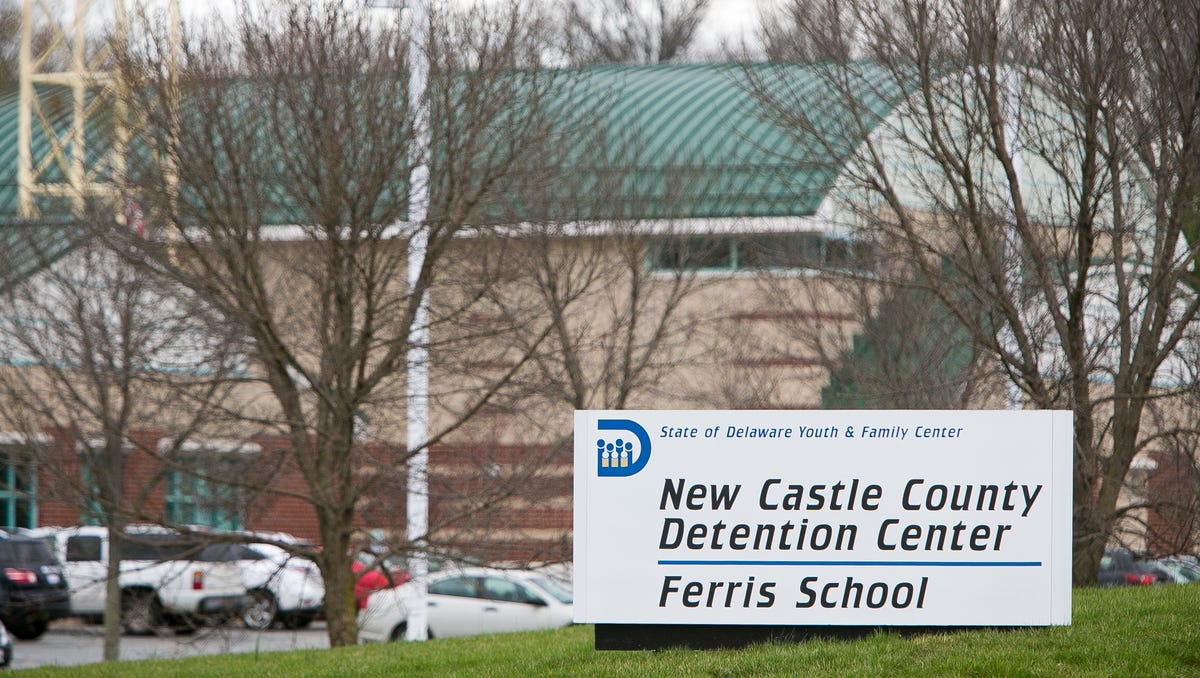 Senate Bill 154 repeals the outdated requirement for the Department of Services for Children, Youth & Their Families (DSCYF) to seek approval before “mixing” youth who have been adjudicated delinquent with youth who do not have a delinquency history in the same facility. The bill, sponsored by Senator Kyle Evans Gay, passed the Senate (18-3) on 6/17/21.

Apparently, the anti-mixing statute is no longer necessary and overly burdensome.

The mixing statute went into effect in 1987, and since then, the DSCYF has developed rigorous safety protocols and uses evidence-based assessments to determine appropriate placements for children in the care of the department. The current practices of DSCYF have eliminated the need for mixing approval, which in some cases require DSCYF to seek a court order.

In addition, the Family Court conducts regular review hearings for youth in DSCYF custody, allowing opportunities for the department, the child’s attorney, the child (if age appropriate), and the judicial officer to monitor many factors relating to the child’s placement, including safety.

This bill retains the prohibition on dependent or neglected children being placed in a detention facility unless charged with or found to have committed a delinquent act.