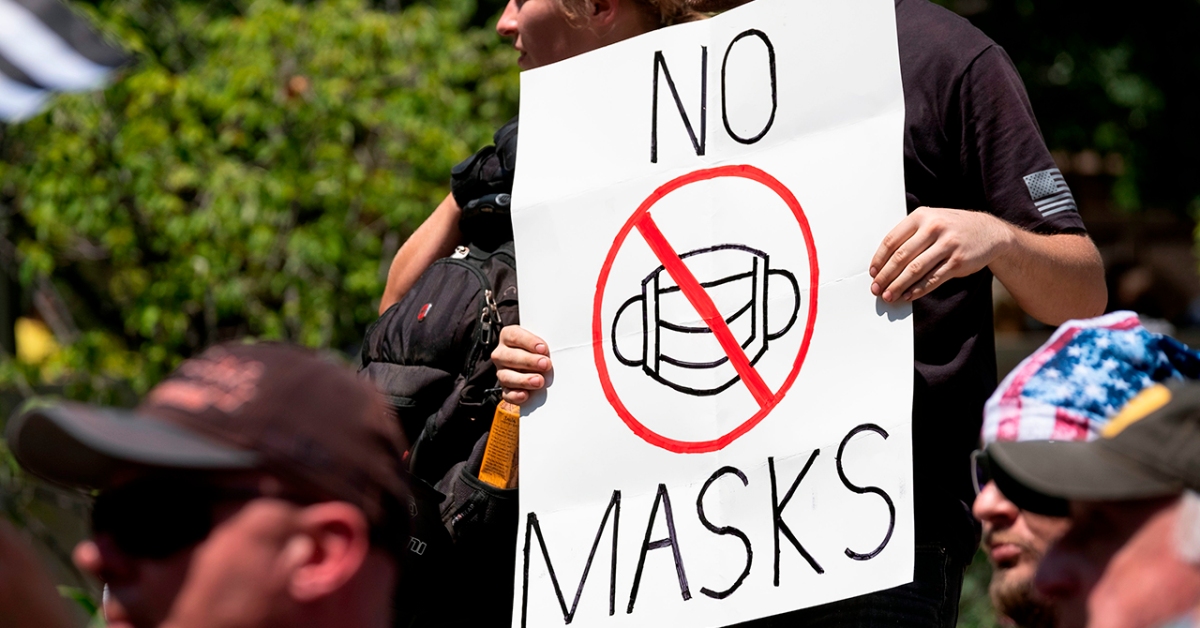 Here are four GOP bills that we should be aware of as the General Assembly gets back to work. These bills will likely never see the light of day, and one is already moot as it deals with redistricting reform, which is already over.

First, House Bill 209 would prohibit the state, schools, political subdivisions, and certain recipients of state funds from denying access or services to such horrible and selfish people who refuse the COVID-19 vaccine. I want to see a bill that denies all medical treatment to those who refuse the vaccine. You are free to not get the vaccine, but once you make that choice, you should suffer the consequences, and one of them are losing all rights to medical treatment.

Second, House 247 would ban all mask mandates in the state for one year. Which is strange. If you are going to go down this route, you should go for making the bans permanent.

Third, House Bill 236 is a Republican Redistricting Reform bill. It does not set up a nonpartisan Independent Redistricting Commission. It does not remove partisan politics from redistricting. It just assures that Republicans get to gerry mander their districts too even though Democrats have majorities in both chambers of the General Assembly.

It sets up a protocol where the Majority Party Caucus of a chamber gets to initially draw all the legislative districts, observing established legal redistricting standards. The Minority Party Caucus of the chamber then will have the ability to “freeze” a set number of the districts, locking their boundaries into place. They will then be able to redraw the remaining districts as they wish, delivering the new maps back to the Majority caucus. The Majority Caucus will then also engage in the freeze and redraw process, with the cycles continuing until all the districts have been defined.

Finay, there is Senate Bill 172, which would turn Delaware into an open carry state, allowing gun nuts to carry their weapons on their person anywhere in the state without a permit.

The bill allows a person who is 21 years of age or older and not a prohibited person under either Delaware law or the laws of the United States to carry a deadly weapon concealed on or about their person for the purpose of defending self, family, home, and State without the requirement to obtain a license to carry a concealed deadly weapon.