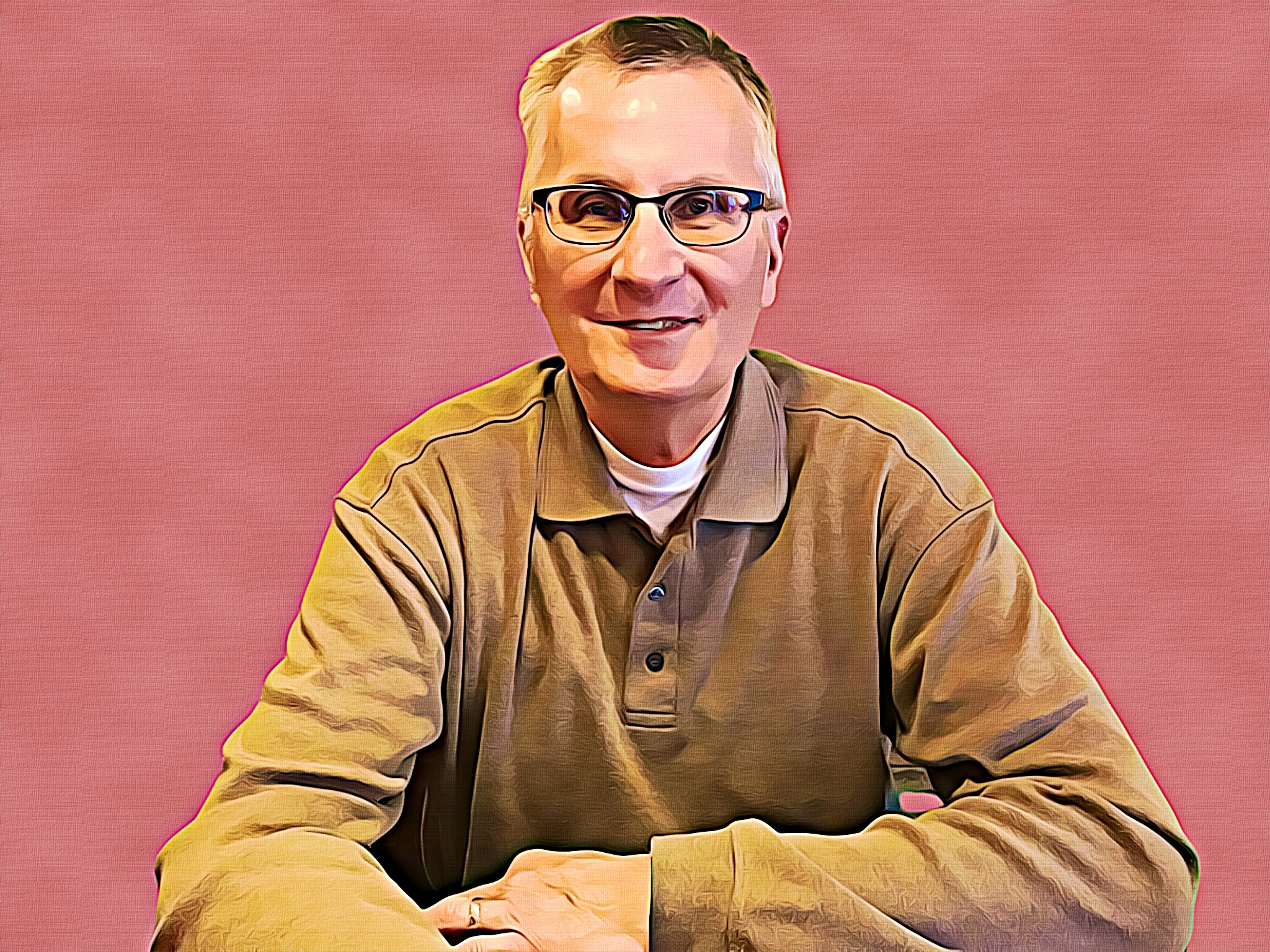 At a recent City Council meeting, Newark Mayor Jerry Clifton announced that he would not seek a second term as Mayor and will retire in April. He was just elected to a first term in 2019 after 10 years on the Newark City Council

Newark Post: “I’m in great health, and I could probably do this till I’m 80 years old,” Clifton said in an interview prior to his official announcement. “But at some point, you’ve got to just trust that the right things are going to be done and pass it on to the next generation.” […]

“I just want a little bit more time to really relax and maybe get a little bit more into my hobbies,” he said. “There’s things that she wants to do, and between her schedule and my schedule, it was hard to put some things together.” […]

“I don’t know that you could have convinced me in any way, shape or form when I lost by three votes in 1995 that I would be sitting here tonight as your mayor,” Clifton said Monday night. “It’s been quite a career, and I’ve been deeply honored to serve the people of Newark.” […]

“I feel like we accomplished a lot in some of the most adverse times in city government,” Clifton said.

State Representative Paul Baumbach: “[Mayor] Clifton has provided years and years of selfless dedication and public service to our town. He has provided a steady hand during a once-a-century pandemic, which has been invaluable. Jerry will be sorely missed, by me and by the entire city.”