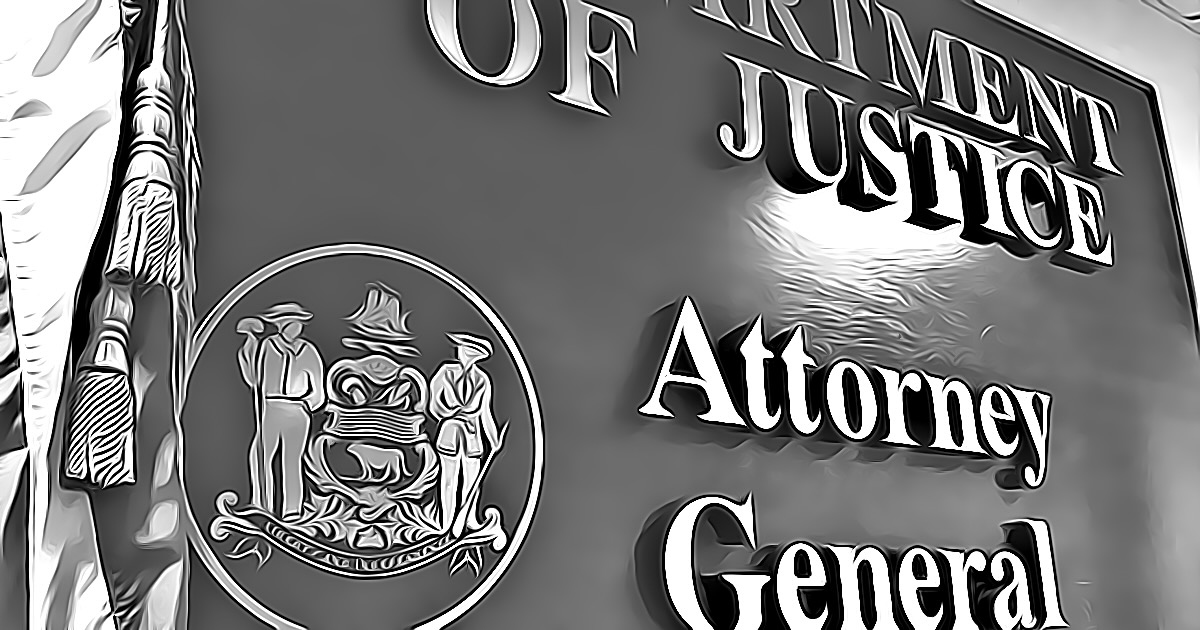 After twice warning the City of Seaford that it was considering an anti-choice ordinance that was contrary to State law, Attorney General Kathy Jennings has filed suit against the City of Seaford over the ordinance.  The ordinance, passed on December 14 and scheduled to become effective on January 22, would force anyone who has a surgical abortion at an “abortion facility” or a miscarriage at a “health care facility” to have the fetal tissue interred or cremated at their own expense, despite the hardship on patients and clear preemption by State law.

On August 24, 2021, Planned Parenthood of Delaware confirmed that it was opening a new clinic in Seaford, the first such clinic in Sussex County since a Rehoboth Beach location closed in September 2011, and only the second clinic on the Delmarva Peninsula south of Dover. Anti-choice protests were already taking place regularly at the Seaford site when, on September 28, 2021, City Council reviewed a draft of the anti-abortion ordinance. City Council scheduled a vote on the ordinance on October 12, 2021, but delayed that vote after the Attorney General and the ACLU of Delaware raised concerns about its constitutionality.

On December 14, 2021, despite several warnings that the proposal was contrary to State law, Council passed the ordinance with a promise that an anonymous outside donor would fund the defense against the State’s coming lawsuit. AG Jennings and the ACLU of Delaware immediately issued statements that they intended to file litigation. On December 30, 2021, City Council voted to “stay enforcement” of the ordinance, but not the ordinance’s effectiveness. Unlike a judicial stay, City Council can lift its own self-imposed “stay” at any time, with minimal notice, and enforce the ordinance immediately.

The State argues that Seaford’s ordinance is thoroughly preempted by State law, not only under specific laws (including State regulation of the treatment and disposition of human remains and pathological waste, including fetal tissue), but also by comprehensive State laws on healthcare facilities generally and on reporting spontaneous fetal death and induced termination. The State has occupied the field and left no room for municipal policymaking under Delaware’s Home Rule Act.

The complaint, filed Tuesday in the Court of Chancery, seeks a declaration that the ordinance is invalid and a preliminary and permanent injunction prohibiting the lifting of the City’s temporary stay of the enforcement of the ordinance, or prohibiting the ordinance’s effectiveness and enforcement. An accompanying Motion for Expedited Proceedings requests that the Court schedule a hearing on the State’s Motion for Preliminary Injunction within the next 90 days.

“It brings me no joy to sue one of our own cities,” said Attorney General Jennings, “but three councilmen backed by dark, outside money have left me with no choice. The law is clear: Seaford’s ordinance is precluded by State law. This ordinance is part of a national wave of anti-abortion policies funded by extremists who would have our country dragged fifty years into the past. Left unchecked, it threatens serious, irreparable, and unconstitutional harm. And at the end of the day, it will amount to little more than an expensive publicity stunt.”

“We are grateful Attorney General Kathy Jennings recognizes the issues with Seaford’s ordinance and would like to thank the entire Department of Justice for the hard work the agency has put into this,” said Ruth Lytle-Barnaby, President and CEO of Planned Parenthood of Delaware. “City Council’s decision to stay the ordinance makes plain that this has always been politically and ideologically driven. Though the measure purports to be about dignity, it continues the stigma around abortion and would make it harder for patients to access abortion and miscarriage care. Individuals who choose to undergo abortions need support and understanding, not unlawful statutes that shame them. Planned Parenthood of Delaware will not stand by as elected officials try to insert themselves into our patients’ most personal decisions, and we continue to support the Department of Justice in pushing back.”

“The ACLU of Delaware applauds Attorney General Kathy Jennings’ legal action against Seaford to permanently block the city’s illegal fetal remains ordinance,” said Mike Brickner, Executive Director of the ACLU of Delaware. “From the start, we’ve known that this ordinance was both illegal and unconstitutional. Delaware law makes it clear: abortion is a guaranteed right here, regardless of what’s happening on the national landscape. We stand ready to take action if this ordinance is enforced, or if any other city in Delaware tries to pass a law that would restrict access to abortion. Reproductive services, including abortion, are vital forms of health care. And we won’t back down in making sure access to reproductive health care is available to all.”

“Delaware NOW members stand with Attorney General Kathy Jennings as she fights to protect the fundamental rights of Delaware women – women who can never be truly equal without full control over their personal health care and family planning decisions,” said Melissa Froemming, President of the Delaware National Organization of Women. “As one of only 12 states that has codified Roe v. Wade, Delaware stands out as a safe haven for women in a national environment where Roe is under attack. We support the AG in standing up for the rule of law which protects abortion as health care for Delawareans and any woman who needs to rely on our state for abortion access.”