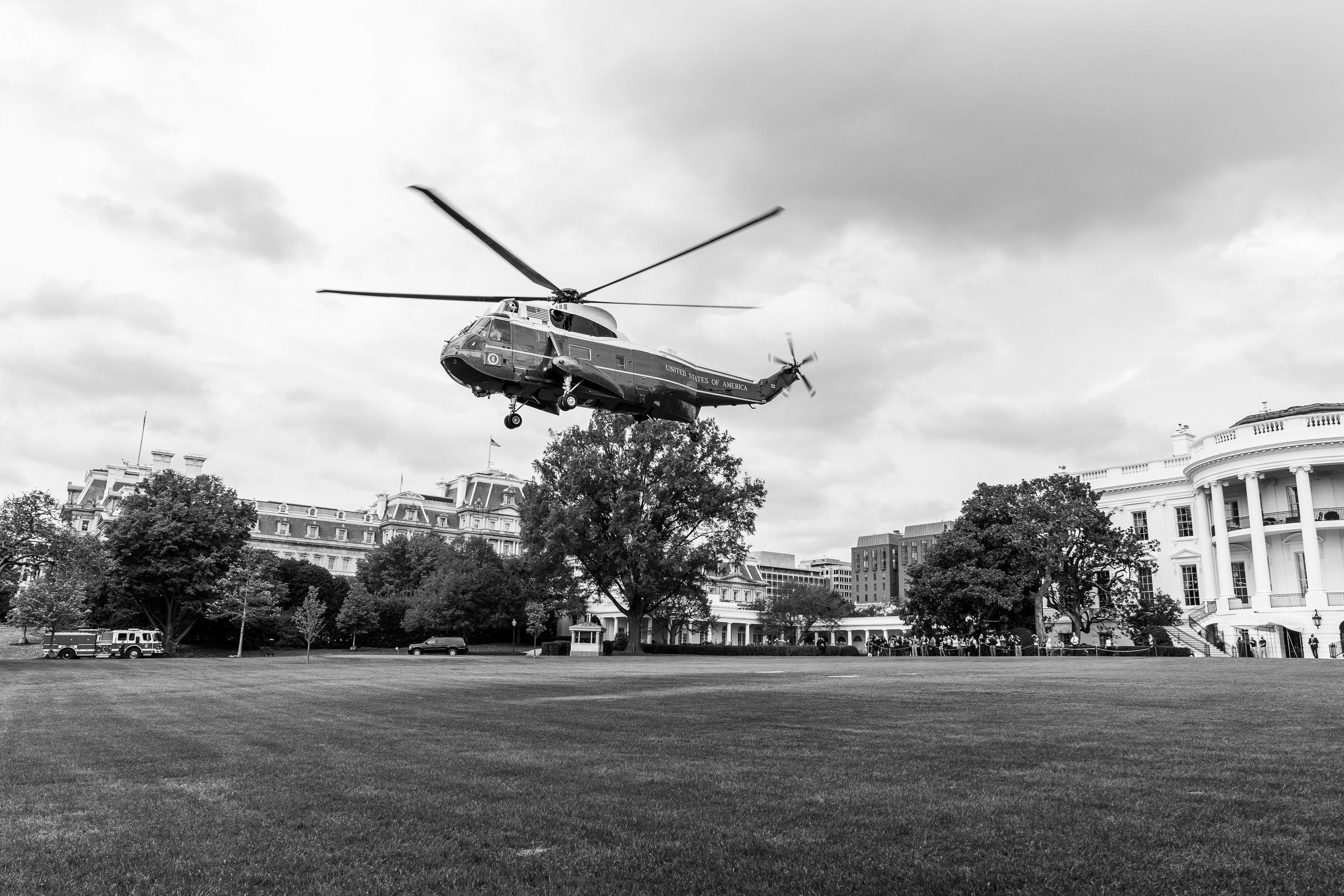 A new USA Today/Suffolk University poll shows Democrats narrowly leading Republicans on the generic ballot, 39% to 37%, marking a major shift from the GOP’s previous 8-point lead in a November.

Larry Sabato’s Crystal Ball: “There was a flurry of redistricting activity over the holidays, with 7 additional states finalizing their congressional maps.”

“Republicans are up a little overall in the roughly two-thirds of completed districts, while Democrats would have to sweep the Toss-ups — a very difficult task — just to achieve rough parity with what they currently hold in these states.”

A new CNBC/Change Research poll shows 60% of respondents said they disapprove of Biden’s handling of the economy as he nears the conclusion of his first year in office.

A 55% majority also signaled disapproval of his leadership during the pandemic, an area in which he previously excelled.

Jonathan Last notes that the stock market is at record highs, yet a new CNBC poll finds just 44% of voters say they strongly or somewhat approve of President Biden handling of the market, compared to 56% who somewhat or strongly disapprove.

“Voters have decided they think Biden is doing a bad job in general, and they are applying that verdict to everything he touches. That’s how you get a political death spiral…”

“Yet no matter how irrational voters have suddenly become, Biden’s administration needs to figure out how to rationalize them. I don’t know if this is a comms problem. Or a policy problem. Or a state-of-the-world problem.”

“But it is a problem. And it if Biden’s team doesn’t fix it, they’re in a world of trouble.”

“Donald Trump and his allies are scheduling events and raising money for initiatives intended to make the former president a central player in the midterm elections, and possibly to set the stage for another run for the White House,” the New York Times reports.

“He and groups allied with him are planning policy summits, more rallies and an elaborate forum next month at his Mar-a-Lago resort for candidates he has endorsed and donors who give as much as $125,000 per person to a pro-Trump super PAC.”

“The efforts seem intended to reinforce the former president’s grip on the Republican Party and its donors amid questions about whether Mr. Trump will seek the party’s nomination again or settle into a role as a kingmaker.”

Defense contractors “were among the most generous corporate contributors to the campaigns of members of Congress who voted not to certify the 2020 presidential election” even after “some of those companies had halted such payments after the Jan. 6 riot at the Capitol,” Roll Call reports.

A good chunk of corporate donors have actually made good on their pledge to withhold contributions to the House Republicans who voted to undo the 2020 election results, according to a new analysis of Federal Election Commission filings by Popular Information.

A majority of those Republican House members haven’t been able to make up for the lost corporate donations with small-donor cash.

An NPR analysis of 2022 Secretary of State races across the country “found at least 15 Republican candidates running who question the legitimacy of President Biden’s 2020 win, even though no evidence of widespread fraud has been uncovered about the race over the last 14 months.”

Rep. Dan Crenshaw (R-TX) blasted fellow Republican Marjorie Taylor Greene (R-GA) as “a Democrat” or “just an idiot” after she told him to “stop calling himself conservative” for wanting the Federal Emergency Management Agency to help improve the Covid-19 testing process throughout the country, Insider reports.

“Days after a pro-Trump mob stormed the Capitol on Jan. 6 last year, federal law enforcement officials pursued two high-profile extremist groups: the far-right nationalist Proud Boys and the Oath Keepers militia. Members of both organizations were quickly arrested on attention-grabbing charges, accused of plotting to interfere with the certification of the 2020 vote count,” the New York Times reports.

“Now congressional investigators are examining the role of another right-wing paramilitary group that was involved in a less publicly visible yet still expansive effort to keep President Donald Trump in power: the 1st Amendment Praetorian.”

Elected officials, a major newspaper and the oldest Latino civil rights organization in the U.S. have all spoken out strongly in recent weeks against the continued use of “Latinx,” the gender-neutral term promoted by progressives to describe people of Spanish-speaking origin, Axios reports.   Progressives and their language reforms and sloganeering have really alienated people and hurt both the progressive and Democratic brand.   Do better, Progressives.

ILLINOIS 1ST CD. Rep. Bobby Rush (D-IL), the former Black Panther, ex-Chicago alderman, member of Congress and a minister, told the Chicago Sun Times on Monday that he will not seek another term.

MARYLAND GOVERNOR. Former Anne Arundel County Executive Laura Neuman announced in late December that she was forming a committee for a possible bid for the Democratic nomination and promised a decision in the “coming weeks.” Neuman was a Republican in 2013 when she was appointed county executive, but she became a Democrat sometime after losing the 2014 GOP primary to keep the post.

NEVADA GOVERNOR. Clark County Commission Chair Marilyn Kirkpatrick did not rule out a Democratic primary bid against Gov. Steve Sisolak when asked by Nevada Newsmakers last week, saying instead, “I’m not even focused on anything political at this point. I don’t even know all the seats that are up.” Kirkpatrick used similar language when she was questioned about speculation that she could instead endorse Republican Clark County Sheriff Joe Lombardo, declaring, “There are rumors everywhere. And again, I’m not going to get into the politics.”

COLORADO 8TH CD. Green Beret veteran Tyler Allcorn announced this week that he was joining the Republican primary for this competitive new seat.