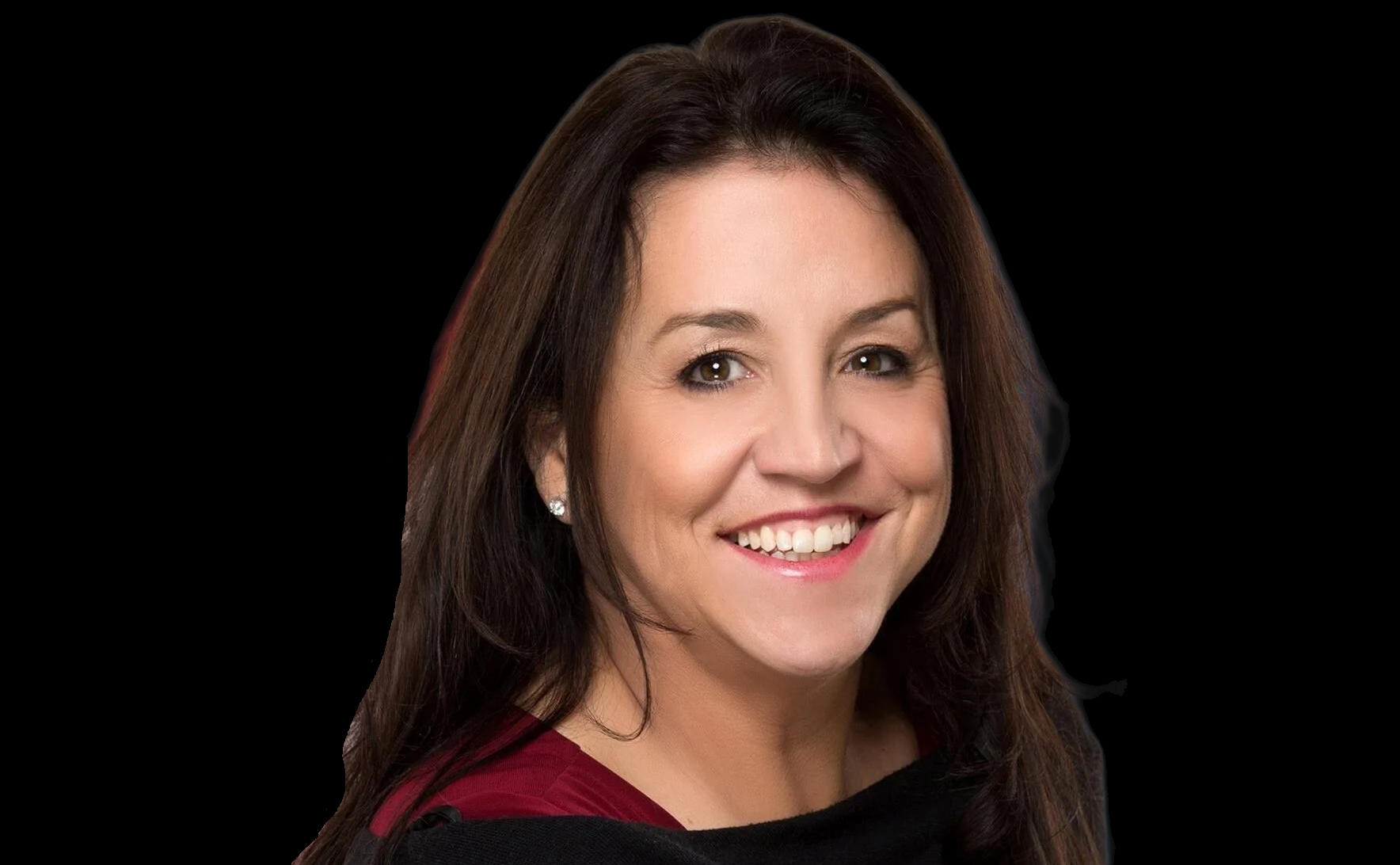 Delaware Liberal reported last month that State Representative Andria Bennett has taken a new “second” job, where she will be the City Clerk of Dover. The position is basicaly the top administrative position in the City, like a City Manager. Her salary will be over $100,000.00.

Now, I do not begrudge Andria Bennett taking this job. She might actually be qualified for it and may well do a good job in it. The problem is that she cannot stay a State Representative and be a City Clerk at the same time, which seems to be her plan for the next year (not running for reelection but not resigning from the House either, which would keep her in her seat until November 2022).

It is a direct conflict of interest. She currently serves on the Bond Bill Comittee, which determines funding for muncipalities in the State, while also working for a muncipality. Recusal from any votes concerning Dover is insufficient to address that conflict, since the valid assumption will be that Bennett will make her wishes for Dover to be known behind the scenes.

The only way to address the conflict is for Representative Bennett to resign at once, or to delay the start of her employment with the City of Dover until November 2022.

And this is not just my standard call for resignation. It would seem to be legally required under Section 14 of Article II of the Delaware Constitution of 1897:

0 comments on “Andria Bennett and her conflict of interest”