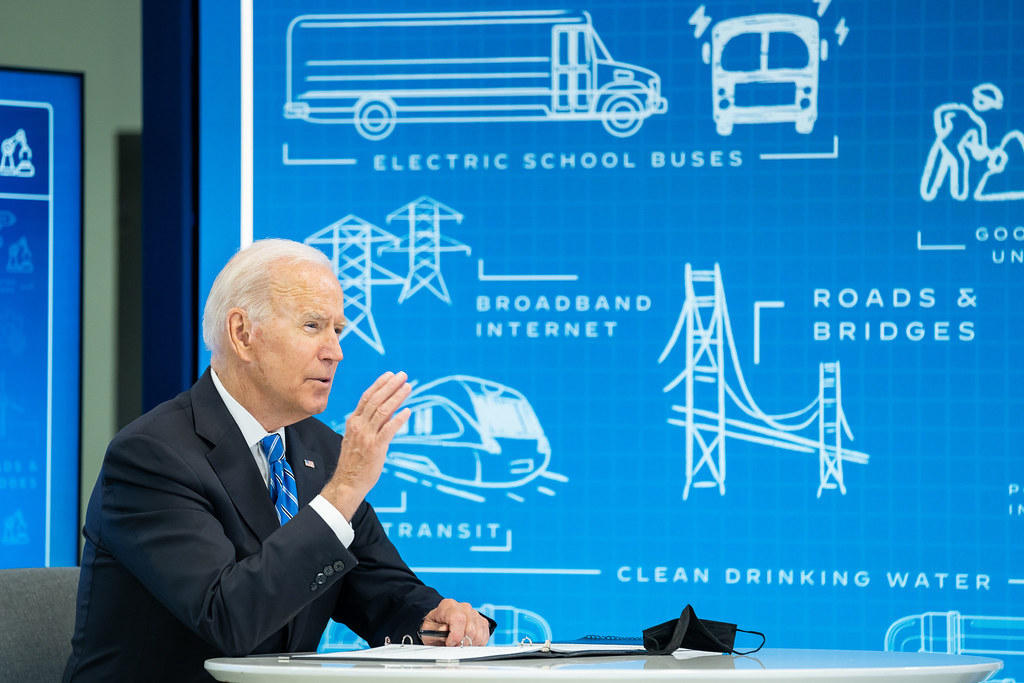 “The Omicron variant’s aggressive advance is the latest twist in the course of a disease that public-health experts say is on a path toward becoming endemic in the U.S.,” the Wall Street Journal reports.

“In other words, the Covid-19 pandemic won’t have an end date. Rather, a crisis that engulfed the world within months of the coronavirus’s discovery in China will dissipate in fits and starts into something that feels more like normal over the course of years.”

Forbes: “The omicron variant of the coronavirus raises the risk of infection on board a passenger plane by two or even three-fold, according to the airline industry’s biggest trade body, a finding that may foreshadow an exponential increase in cases as millions of travelers take to the skies to be with their families during the holiday season.”

“The incidents are described in a blistering court brief filed Tuesday by the U.S. Department of Justice outlining the consequences of the Second Amendment Preservation Act, a new state law that prohibits Missouri police officers from helping enforce certain federal gun laws.”

“A New York man, Matthew Greene, who was a member of the Proud Boys pleaded guilty Wednesday to obstructing Congress and conspiring to obstruct law enforcement during the pro-Trump riot on Jan. 6, a felony,” the Washington Post reports.  “He is cooperating with prosecutors.”

“A North Carolina police chief has been placed on unpaid leave and probation for telling officers about a ‘clinic’ that would issue them a Covid-19 vaccination card without actually receiving the shot,” CNN reports.

When Rep. Henry Cuellar (D-TX) heard that Vice President Kamala Harris “was traveling to the border in June, he had his staff call her office to offer help and advice for her visit. He never received a call back,” the New York Times reports.

Said Cuellar: “I say this very respectfully to her: I moved on. She was tasked with that job, it doesn’t look like she’s very interested in this, so we are going to move on to other folks that work on this issue.”

“In the future, Mr. Cuellar said he would go straight to the West Wing with his concerns on migration rather than the vice president’s office.”

Jennifer Rubin of the Washington Post sums up the very good economic news for the U.S. and the Biden administration.

“Heading into the new year, the economy looks in better shape than Biden’s legislative agenda. The Wall Street Journal reports: “A booming U.S. economy is rippling around the world, leaving global supply chains struggling to keep up and pushing up prices. The force of the American expansion is also inducing overseas companies to invest in the U.S., betting that the growth is still accelerating and will outpace other major economies.”

With a projected 7 percent annualized growth rate for the fourth quarter, the United States is running circles around Europe and China. That relative strength against the rest of the world, reflected in a strong dollar that lowers the cost of imports for U.S. consumers, matters greatly.

The economy grew 2.3 percent in the third quarter (higher than the expected 2.1 percent). Moreover, for all the talk of inflation and the pandemic, consumer confidence is through the roof. ABC News reports: “The Conference Board, a business research group, said Wednesday that its consumer confidence index — which takes into account consumers’ assessment of current conditions and their outlook for the future — rose to 115.8 in December, the highest reading since July.”

But… “U.S. consumer prices rose 5.7% over the past year, the fastest pace in 39 years, as a surge in inflation confronts Americans with the holiday shopping season under way,” the AP reports.

“April’s presidential election in France was supposed to pit Emmanuel Macron against the far-right, with the fairly unpopular incumbent facing his 2021 challenger Marine Le Pen or Éric Zemmour, the insurgent TV pundit whose rhetoric is even more radical,” Axios reports.  “With Le Pen and Zemmour splitting the far-right vote, a much trickier scenario looms for Macron, with Valérie Pécresse of the center-right Republicans now the favorite to break through to the second-round runoff.”

French First Lady Brigitte Macron is set to take legal action over an internet conspiracy theory that she is a transgender woman and was born male, the BBC reports.

New York Times: “The FBI set up extensive surveillance operations inside Portland’s protest movement, with agents standing shoulder to shoulder with activists, tailing vandalism suspects to guide the local police toward arrests and furtively videotaping inside one of the country’s most active domestic protest movements.”

“The U.S. health-care profession is suffering its own Great Resignation, pushing more hospitals into financial distress just as a winter surge of the coronavirus hits,” Bloomberg reports.  “Across the country, hospitals are buckling under the strain of nursing shortfalls and the spiraling cost of hiring replacements.”

“Within weeks, scientists at the Walter Reed Army Institute of Research expect to announce that they have developed a vaccine that is effective against Covid-19 and all its variants, even Omicron, as well as from previous SARS-origin viruses that have killed millions of people worldwide,” Defense One reports.

“The Marine Corps discharged 66 Marines in the past week for refusing to get the coronavirus vaccine as mandated by the military, outpacing the other services at discipline related to the shots,” the AP reports.  “The latest Corps actions brought the total number of Marines booted out of the service for vaccine refusal to 169.”

California Governor Gavin Newsom has penned an op-ed explaining his decision to follow the legal template Texas used to curtain abortion rights in that state:  “It’s outrageous that the Supreme Court continues to allow Texas to use the threat of civil lawsuits to nullify women’s constitutional right to control their own bodies. But if this kind of lawmaking is fair play, then California will at least use this tool to save lives instead of harming them. That’s why this month I called on California’s legislature to send me a bill creating a similar way to take action against those who produce or sell assault weapons and “ghost guns” in California.”

Texas Tribune: “Local public libraries in Texas, including those in Victoria, Irving and Tyler, are fielding a flurry of book challenges from local residents. While book challenges are nothing new, there has been a growing number of complaints about books for libraries in recent months.”

“And the fact that the numbers are rising after questions are being raised about school library content seems more than coincidental.”