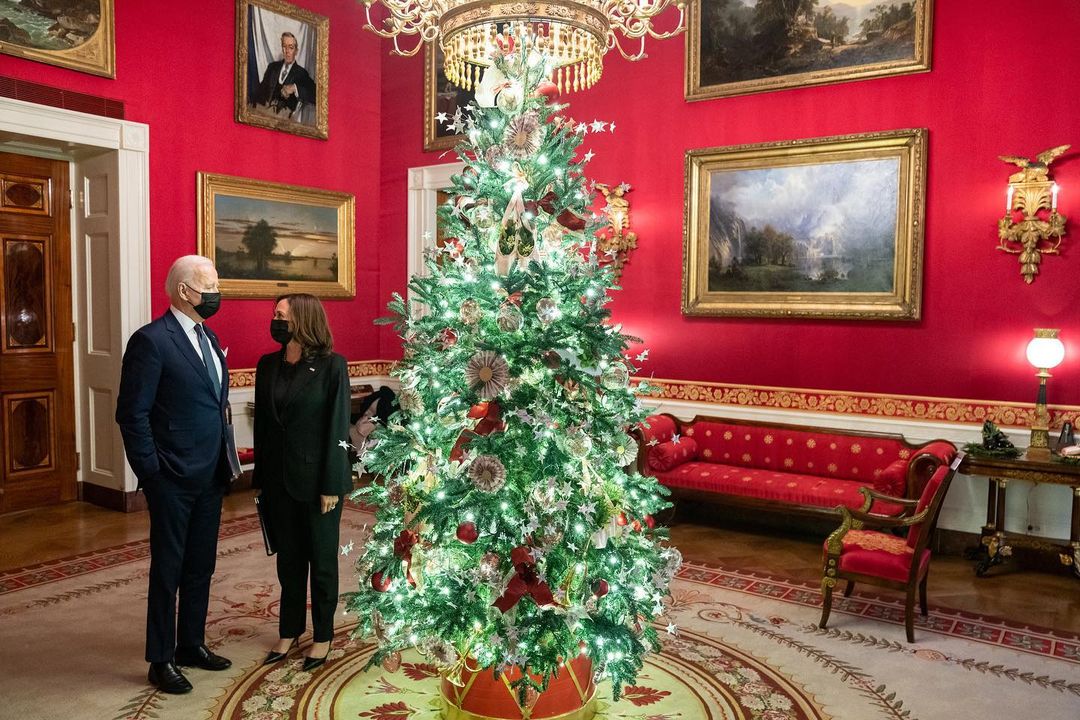 “Russia outlined on Friday its demands for a sweeping new security arrangement with the West in Eastern Europe, with the most far-reaching request a written guarantee that NATO will not expand farther east toward Russia and will end all military activity in Ukraine and elsewhere in Eastern Europe, Central Asia and the Caucasus,” the New York Times reports.

“The Russians also said they wanted NATO to remove all military infrastructure installed in Eastern Europe after 1997 — demands that analysts said seemed unacceptable to the West.”

“There has to be a resignation that there is something deeply broken in this country. The administration has done everything it can do. We’ll see how we respond this time. Virtually all these deaths have been preventable since April.” — A Biden administration official, quoted by the Washington Post, on the new surge in Covid-19 cases.

North Korea has publicly executed at least seven people in the past decade for watching or distributing K-pop videos from South Korea, as it cracks down on what its leader, Kim Jong-un, calls a “vicious cancer,” the New York Times reports.

“The former state employee who is at the center of the controversy over whether South Dakota Gov. Kristi Noem (R) intervened to help her daughter obtain a real estate appraiser license testified before state lawmakers on Tuesday that Noem’s daughter was given an extra chance to correct her work so that her application would not be denied and that the state’s process for handling her application was unusual,” CNN reports.

“A video feed of a Taiwanese minister was cut during U.S. President Joe Biden’s Summit for Democracy last week after a map in her slide presentation showed Taiwan in a different color to China, which claims the island as its own,” Reuters reports.

“The White House was concerned that differentiating Taiwan and China on a map in a U.S.-hosted conference – to which Taiwan had been invited in a show of support at a time when it is under intense pressure from Beijing – could be seen as being at odds with Washington’s ‘one-China’ policy, which avoids taking a position as to whether Taiwan is part of China.”

“The Supreme Court has rejected an appeal from a conservative think tank over Gov. Tony Evers’ decision to exclude the group’s writers from press briefings,” the AP reports.  “The justices acted without comment Monday, leaving in place lower court rulings that said the decision is legal.”

Anchorage Mayor Dave Bronson (R) admitted he turned off the fluoridation of the city’s water supply for around five hours before discovering that he wasn’t actually allowed to do that, Alaska Public Media reports.

“D.C. Attorney General Karl A. Racine (D) on Tuesday sued the Proud Boys and Oath Keepers over the Jan. 6 attack on Congress, seeking to use a law written to cripple the Ku Klux Klan to exact stiff financial penalties from the far-right groups that Racine alleges were responsible for the violence,” the Washington Post reports.

New York Times: “In the final two months of the 2020 campaign, President Donald J. Trump, his grip on power slipping because of his handling of the pandemic, desperately tried to change the narrative by attacking the business dealings of Joseph R. Biden Jr.’s son Hunter, invoking his name publicly over 100 times.”

“At the same time, another effort was underway in secret to try to expose the contents of a diary kept the previous year by Mr. Biden’s daughter, Ashley Biden, as she underwent treatment for addiction.”

Associated Press: “After a dozen years in office, one piece of unfinished business remains for Manhattan District Attorney Cyrus Vance Jr. before he retires at the end of the month: Will the prosecutor known for his caution go out with a bang by bringing criminal charges against Donald Trump?”

“Vance, who has spent more than two years investigating the former president, has been coy about whether he’ll seek Trump’s indictment or leave the decision to the next district attorney, Alvin Bragg, a fellow Democrat who takes over Jan. 1.”

White supremacists and far-right extremists are deploying Covid-19 conspiracy theories on Telegram to “expand their reach and recruit followers,” the AP reports.

“The tactic has been successful: Nine of the 10 most viewed posts in the sample examined by the researchers contained misleading claims about the safety of vaccines or the pharmaceutical companies manufacturing them. One Telegram channel saw its total subscribers jump tenfold after it leaned into Covid-19 conspiracy theories.”

“The mayor of San Francisco on Friday declared a state of emergency in one of the most crime-ridden and drug infested parts of the city,” the New York Times reports.

“That area, the Tenderloin neighborhood, is just steps from city hall, but it has been ground zero for drug dealing, overdose deaths and homelessness for years.”