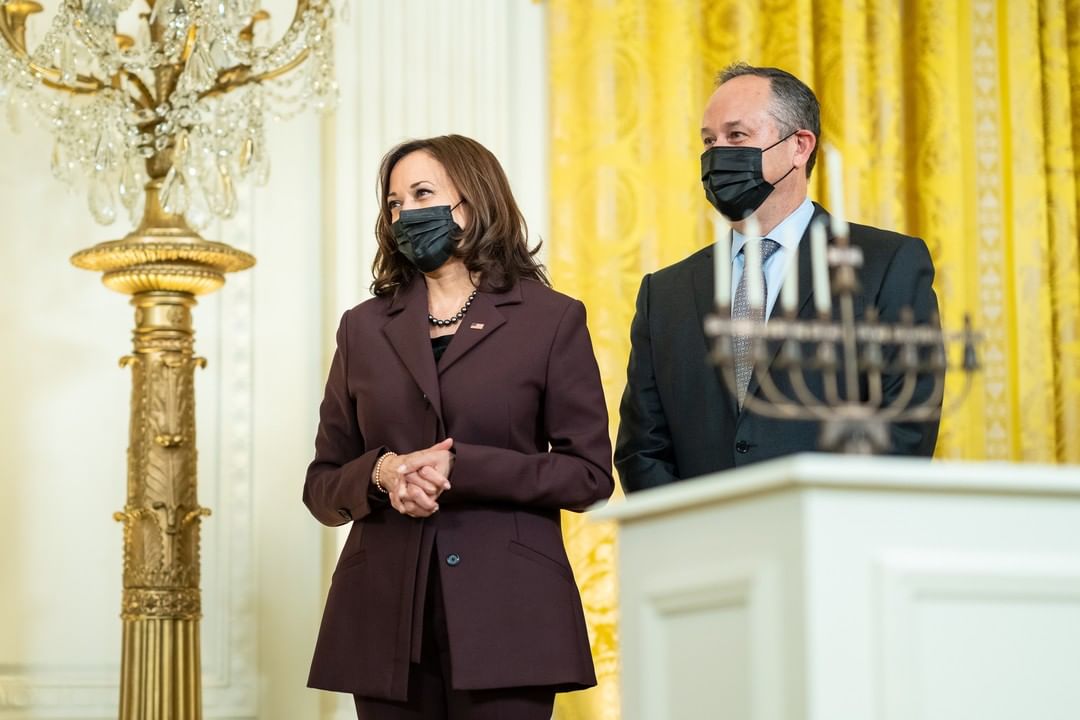 Said Biden: “What I am doing is putting together what I believe to be will be the most comprehensive and meaningful set of initiatives to make it very, very difficult for Mr. Putin to go ahead and do what people are worried he may do.”

“A number of Republican members of the state Assembly openly defied a new COVID-19 vaccine policy at the New Jersey Statehouse on Thursday and took their seats to cast votes anyway — a surreal scene that at one point included a 15-minute standoff between indignant conservative lawmakers and State Police troopers who tried to stop them from entering the chamber,” NJ Advance Media reports.

“The policy, installed Wednesday to combat the coronavirus pandemic, calls for all people to show proof of vaccination against COVID-19 or a negative test to enter the Statehouse.”

“The United States ranks as the world’s leading contributor of plastic waste and needs a national strategy to combat the issue,” the Washington Post reports.

“Overall, the United States produced 42 million metric tons of plastic waste in 2016 — almost twice as much as China, and more than the entire European Union combined.”

“A widespread and intense heatwave is roasting large portions of the U.S. and Canada, shattering daily and monthly temperature records,” Axios reports.

“Winter is the fastest-warming season across the U.S., and the lingering warmth is shortening the snow season in places like Colorado and Montana, where mountain snowpack is a critical source of water during the summer months.”

“California plans to dramatically curtail water delivery next year from its network of canals, pipelines and reservoirs to 27 million Californians and three-quarters of a million acres of farmland because of a two-year drought,” Bloomberg reports.

“Symone Sanders, the senior adviser and chief spokesperson for Vice President Kamala Harris, is expected to leave the White House at the end of the year,” Politico reports.

“It was not immediately clear where Sanders is heading next or when she will be leaving the vice president’s office. Sanders is the highest profile exit and the second high-profile one from the Harris team in the last month. Ashley Etienne, Harris’ communications director, is also set to depart in the coming weeks.”

“For months, the C.I.A. and government scientists have been working to find a cause of the chronic ailments reported by intelligence officers and diplomats — but the health incidents, known as the Havana syndrome, remain as mysterious now as they were a year ago,” the New York Times reports.

“Intelligence officials have not found any hard evidence that points to a cause. There are no intelligence intercepts implicating an adversarial spy service. No one has detected microwaves, other readings of energy pulses or any other weapons that could be to blame.”

Sen. Jeanne Shaheen (D-NH) and Sen. Tom Cotton (R-AR) got into a heated exchange on the Senate floor as Cotton bashed Democrats for being weak on dealing with Russia:

SHAHEEN: I just have to take real umbrage at your suggestion, Senator Cotton. I’m the one who Vladimir Putin refused a visa to get into Russia. Because of my opposition to Russia and to what Putin was doing. He didn’t deny you a visa to get into the country! So don’t talk to me about how I’ve not been tough enough on Russia, because that dog won’t hunt.

“A thousand years ago, when money meant coins, China invented paper currency. Now the Chinese government is minting cash digitally, in a re-imagination of money that could shake a pillar of American power,” the Wall Street Journal reports.

“China’s version of a digital currency is controlled by its central bank, which will issue the new electronic money. It is expected to give China’s government vast new tools to monitor both its economy and its people. By design, the digital yuan will negate one of bitcoin’s major draws: anonymity for the user.”

“A leaked copy of an email exchange between Hunter Biden and Tucker Carlson suggests that the Fox News host once asked the now-president’s son to write a college recommendation letter for his son,” Vice News reports.

“Yes, the same Carlson who spent weeks attacking and obsessing over every detail of the Hunter Biden laptop story, asked for a recommendation letter for his son Buckley, who was trying to get into Georgetown University, Biden’s alma mater.”

Wrote Carlson in 2014: “I can’t thank you enough for writing that letter to Georgetown on Buckley’s behalf. So nice of you. I know it’ll help. Hope you’re great and we can all get dinner soon.”

A plumber made a shocking discovery when fixing a toilet wall at televangelist Joel Osteen’s megachurch in Houston last month — more than 3,000 envelopes stuffed with cash and checks, KPRC reports.

Florida police have arrested a 19-year-old man on cyber stalking and extortion charges after he allegedly faked sexually explicit photos of Florida state Sen. Lauren Book (D) and threatened to distribute them to news media outlets, the Miami Herald reports.

“A professor at Liberty University is accused in the abduction and sexual battery of a student,” NBC News reports.