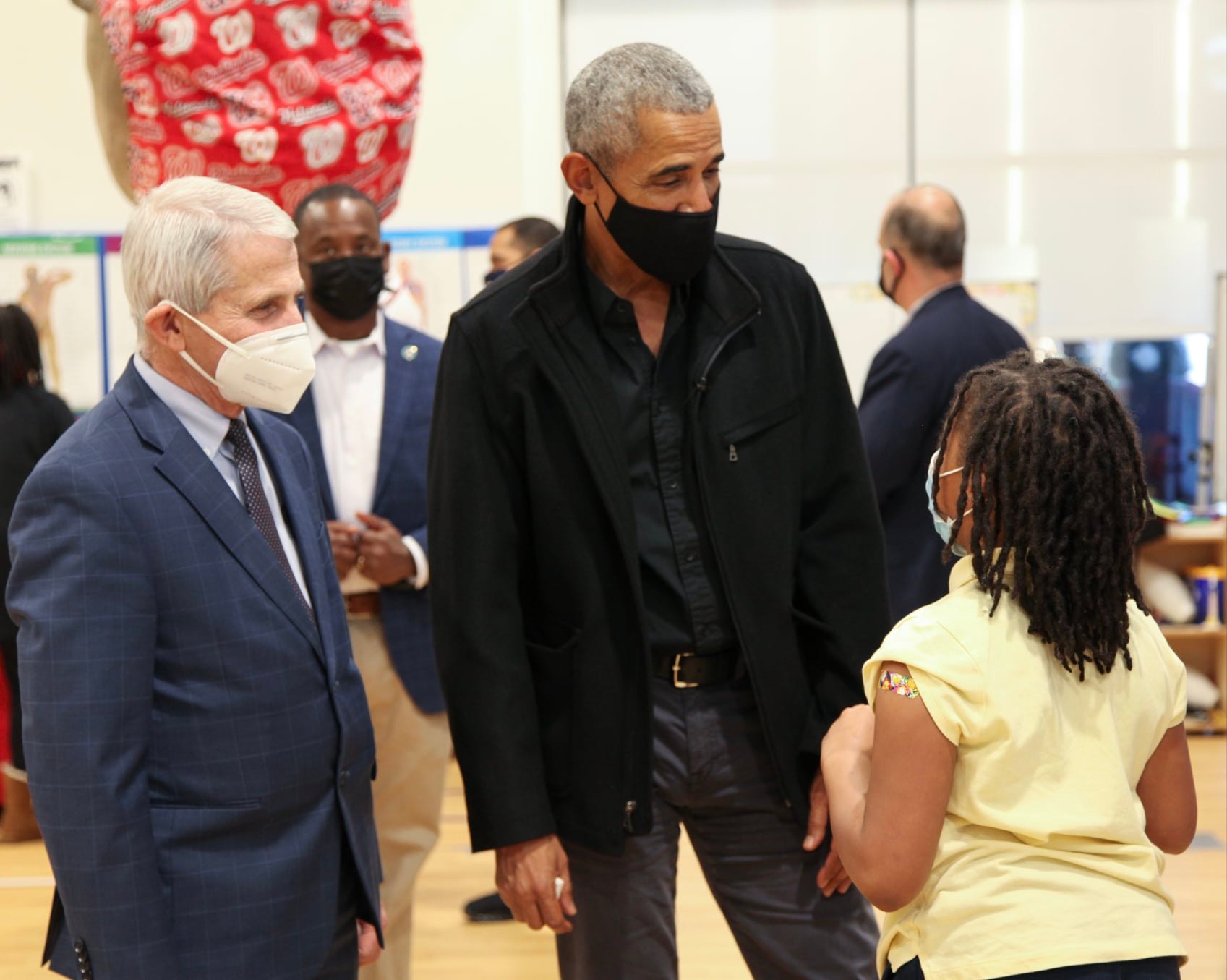 A new Harvard Institute of Politics poll of 18- to 29-year olds finds 52% said democracy in the United States is either failing or in trouble.  The concern spans the ideological spectrum, with 45% of Democrats, 70% of Republicans and 51% of unaffiliated voters agreeing.  Meanwhile, President Biden’s approval numbers among young voters have taken a 13-point hit since the spring, with just 46% now approving of his job performance.

Washington Post: “Beyond a struggle to sell the nuts-and-bolts of legislation, there are deeper fears among Democrats that the party lacks a cohesive and convincing argument to win over voters in next year’s elections. Democrats are eager to tout the bills they have passed in President Biden’s first year, but a strategy tying together the disparate pieces of legislation — from lowering the cost of child care and eldercare to combating climate change to building roads and bridges — is still lacking.”

“And two of the biggest worries for voters — the economy and the pandemic — continue to drag down Biden and the Democrats. With inflation already a top concern, markets plummeted on Friday as a new coronavirus variant prompted the United States and other countries to impose travel restrictions amid fears of another resurgence.”

Eric Boehlert: “How Christie was able to sell so few books after lining up so much national media attention during his marketing roll-out — This Week and The View, Fox & Friends, along with Fox News, Fox Business, the Daily Show, HBO twice, and CNBC — represents an extraordinary disconnect.”

“Wisconsin Republicans are working to discredit the bipartisan system they created to run elections in the state after President Joe Biden narrowly won last year’s presidential race, making the political battleground the latest front in the national push by the GOP to exert more control over elections,” NBC News reports.

WISCONSIN SUPREME COURT. The conservative majority on Wisconsin’s Supreme Court handed Republicans a major victory on Tuesday when it issued a ruling saying it would use a “least-change” approach to redrawing the state’s election districts. Under such an approach, the court—which took over redistricting after Democratic Gov. Tony Evers vetoed new Republican plans—will adjust the current maps in order to achieve population equality between districts, purportedly making any necessary adjustments as minimal as possible.

Of course, those old maps are extreme Republican gerrymanders that were passed on party-line votes without any Democratic input a decade ago, ensuring that any resultant new maps will reinforce those gerrymanders if only modest tweaks are made to the existing lines. That means they’d lock in the GOP’s 6-2 advantage in the state’s congressional delegation, despite the fact that Joe Biden carried Wisconsin last year, as well as its wide legislative majorities.

In a dissent written by Justice Rebecca Dallett, the court’s progressives excoriated the majority, saying it was not using a “neutral standard” (as it professed) but rather was “inserting the court directly into politics by ratifying outdated partisan political choices.” Instead, said the dissent (which is well worth a read), the court should rely on traditional redistricting criteria, including requirements in the state constitution for “compactness, contiguity, and respect for political subdivision boundaries.”

As law professor Nicholas Stephanopoulos notes, the majority’s decision to insist on least-change maps—a method not found anywhere in state or federal law—directly conflicts with those requirements, precisely because the existing districts are “the *least* compact districts in WI’s modern history and split the *most* counties.” The dissent also points out that the majority did not explain how precisely it defines the concept of “least-change,” which could “refer to the fewest changes to districts’ boundary lines” or “[t]he fewest number of people moved from one district to the next.”

The majority was also unclear as to whether its decision applies only to Wisconsin’s legislative maps, or also to its congressional districts. That ambiguity could allow Democrats to return to federal court, where a three-judge panel stayed a separate lawsuit in order to give the state Supreme Court time to complete the redistricting process. In staying that case, the federal judges said, “Federal rights are at stake, so this court will stand by to draw the maps—should it become necessary.”

“Five of the [Ohio] Republican Party’s 66 elected central committee members are suing state party Chairman Bob Paduchik in an escalation of the group’s fight with party leadership over how it’s handled money given to Gov. Mike DeWine’s re-election campaign, among other internal party financial issues,” the Cleveland Plain Dealer reports.

“Former President Donald Trump’s new social media venture is seeking to raise up to $1 billion by selling shares to hedge funds and family offices at several times the valuation it commanded in a deal with a blank-check acquisition firm in October,” Reuters reports.

“It is the clearest indication yet that Trump and the Digital World dealmakers are seeking to capitalize on the market euphoria around their venture, which has so far been fueled by its ambitious goals rather than a business that is up and running.”

As the campaign to recall Seattle City Councilmember Kshama Sawant draws to a close, financial contributions and endorsements help shed light on city and outside forces influencing the recall,” the Seattle Times reports.

“Both sides of the recall were closing in on $1 million in contributions on Tuesday, one week before the end of voting.”

“I would tell them that we have a problem. We’ve got a national branding problem that is probably deeper than a lot of people suspect. Our party thinks maybe some things we’re saying aren’t cutting through, but I think it’s much deeper than that.”  — Democratic pollster Brian Stryker, in an interview with the New York Times, on what he would tell Democrats running in 2022.

“It’s clear that Republicans have decided that the fate of the Biden presidency is tied to Covid. And Republicans have chosen to be on the side of the virus.” — Democratic strategist Eric Schultz, quoted by the Associated Press.

Two Georgia election workers have sued the far-right online conspiracy-theory hub Gateway Pundit over lies published about them that triggered waves of threats and harassment.