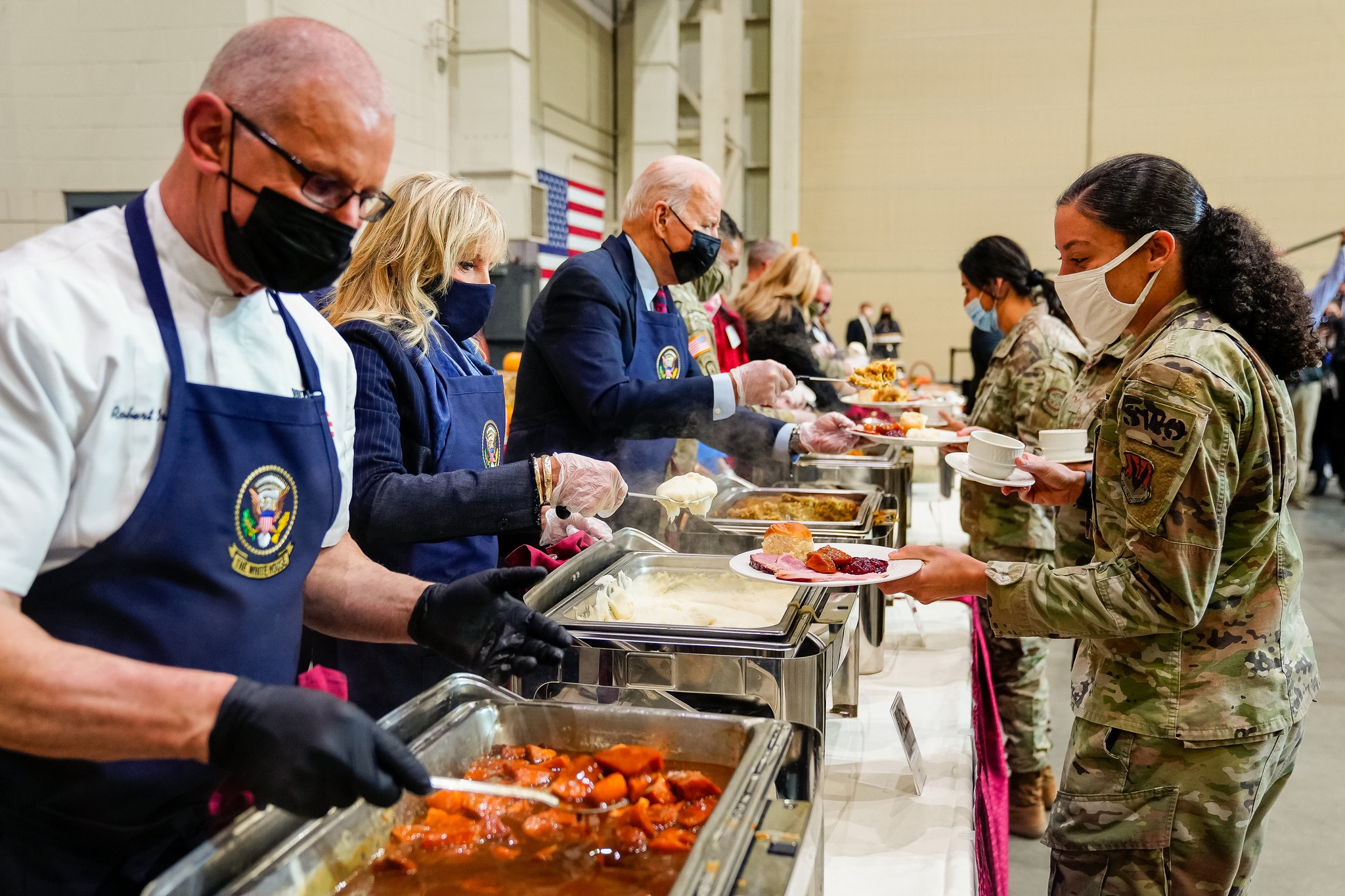 Walter Mead: “Much of the American political establishment, to say nothing of the public at large, has yet to understand how serious and deadly a challenge the Sino-Russian entente poses to American power. China is a much more sophisticated and powerful opponent than the ramshackle Soviet Union ever managed to be—and Russia, while still a shadow of the Soviet Union and now the junior partner in the Eurasian entente, has in Vladimir Putin a daring leader of utter ruthlessness and extraordinary diplomatic talent. No leader in the West is in his league.”

“China and Russia don’t like or trust each other very much, and should they succeed in marginalizing the U.S., they would quickly fall out. But for now their mutual distrust turns them both against the U.S. as they compete to seize enough spoils from the declining American order to position themselves for the future.”

Bloomberg: “A global transportation system linking factories to consumers wasn’t designed to operate for long periods at peak capacity as the transpacific trade lanes have been doing. The system reached its breaking point in November, and though officials are optimistic the worst may be over, it may take months more to untangle.”

New York Times: “After nine months in office, Mr. Biden has conducted roughly a dozen one-on-one interviews with major print and television news outlets. That compares with more than 50 for Mr. Trump, and more than 100 for Barack Obama, in the same period.”

“If the pulpit is one of a president’s most powerful tools of communication, Mr. Biden has opted to rely more heavily on fleeting, impromptu exchanges with White House reporters, often taking a few shouted questions as he boards a helicopter or exits a photo-op…”

“It’s a Rose Garden strategy in decidedly un-rosy times. As Mr. Biden’s approval ratings have sagged in recent weeks, and his party confronts a tough outlook for next year’s midterm elections, some Democrats have asked if the president has yielded too much control of the public narrative of his administration to others.”

“A federal judge has ordered two Colorado lawyers who filed a lawsuit late last year challenging the 2020 election results to pay nearly $187,000 to defray the legal fees of groups they sued, arguing that the hefty penalty was proper to deter others from using frivolous suits to undermine the democratic system,” the Washington Post reports.

Jennifer Rubin: “While it’s true that the country is more deeply divided along partisan lines than it has been in the past, it is wrong to suggest a symmetrical devolution into irrational hatred. The polarization argument too often treats both sides as equally worthy of blame, characterizing the problem as a sort of free-floating affliction (e.g., ‘lack of trust’).”

“This blurs the distinction between a Democratic Party that is marginally more progressive in policy positions than it was a decade ago, and a Republican Party that routinely lies, courts violence and seeks to define America as a White Christian nation.”

At least 100 QAnon supporters convinced that John F. Kennedy or his son is coming back gathered in Dallas yesterday on the anniversary of the former president’s assassination.

Larry Sabato: “Beyond belief. Notice all the Trump signs. In 58 years Dealey Plaza has gone from the insanely tragic to just the insane.”

“Henry ‘Enrique’ Tarrio, a national leader of the far-right group the Proud Boys, has been denied early release from the D.C. jail by a judge who ruled that poor living conditions in the facility are not sufficient reason for Tarrio to be transferred to home confinement,” the Washington Post reports.

Convicted Capitol rioter Jenna Ryan told WFAA that she has no regrets about what she did on January 6 – calling remorse “a thought crime” and saying she is preparing to serve her two-month prison sentence by watching YouTube videos about serving jail time.

Said Ryan: “It’s all you can think about. I’m watching all the YouTube videos on how prison is, how to go to prison, what to do.”

“The Taliban has expanded its shadowy war against the Islamic State branch in Afghanistan, deploying hundreds more fighters to this eastern province in an increasingly violent fight and critical test of the group’s counterterrorism abilities after the U.S. troop withdrawal,” the Washington Post reports.

“More than 1,300 additional Taliban fighters have been deployed to Nangahar province in the past month with orders to increase the tempo of operations… Taliban night raids against suspected Islamic State-Khorasan members are on the rise, and many of the hundreds arrested have disappeared or turned up dead.”

Many members within the House of Representatives have told CNN “that they find themselves in a toxic work environment, wrought with bitter exchanges, threats and fears about what the erosion of decorum in the chamber will mean for a body that has still not recovered 10 months after the Capitol Hill riot.”

“The White House has largely paused the hiring of new personnel in recent weeks because of budgetary shortfalls, even as multiple staffers have departed,” the Washington Post reports.

“The budget problem stems from the short-term legislation Congress passed in late September to avert a government shutdown, which one official said did not provide enough money to cover all of the White House’s operating costs.”

Reuters: “Large swathes of America could return to an era in which women who want to end a pregnancy face the choice of undergoing a potentially dangerous illegal abortion, traveling long distances to a state where the procedure remains legal and available or buying abortion pills online.”

Janan Ganesh: “Under the maladministration of Donald Trump, these numbers could be explained away as something aberrant and fleeting: the wages of populism. But Joe Biden has now been president for around half of the duration of the pandemic. He was elected in large part to contain it. His failure to do so is the central fact of his presidency.”

“It is also a curiously under-discussed one. The US does not have the atmosphere of a country that is still losing thousands to the illness each week.”