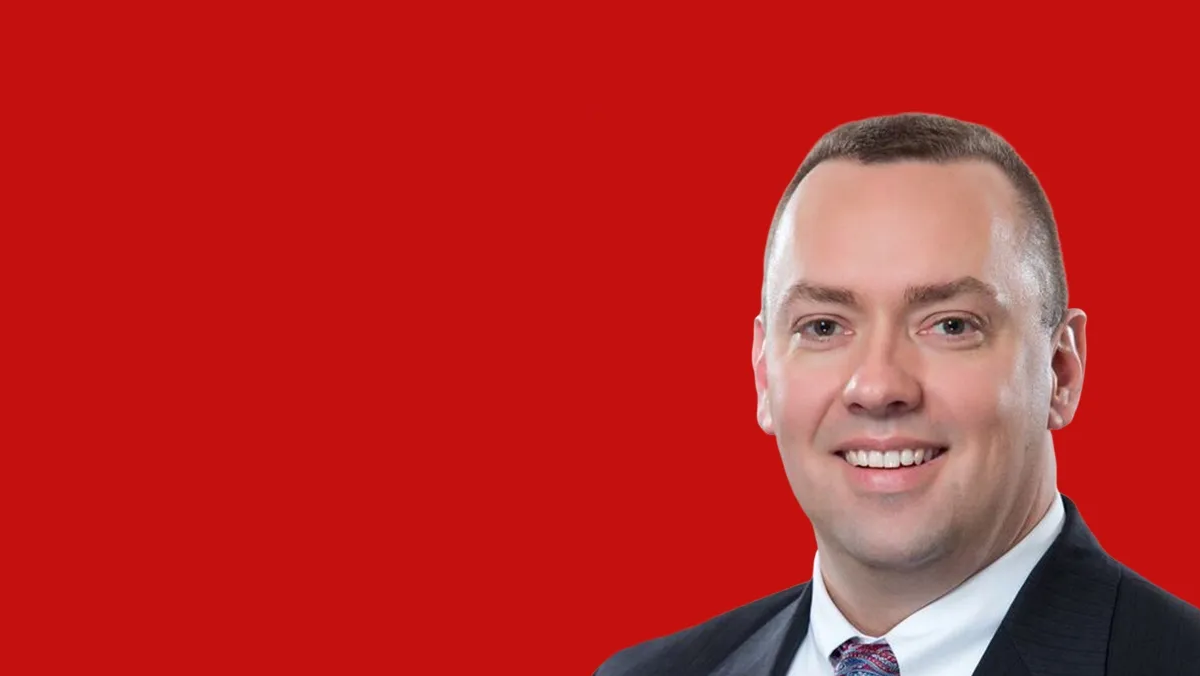 An open secret in Delaware politics in recent weeks is that Republican Senator Brian Pettyjohn was going to resign to take a Deputy Director position in the Sussex County Department of Elections. That is such a wild demotion, from sitting Senator to a DEPUTY elections official that one simply must engage in wild conspiracy theories and speculation as to WHY Pettyjohn would want that job. But then again, it’s not like Democrats are a threat to win any time soon in any district in Sussex County other than the 14th RD.

But it turns out that, last week, at the State Board of Elections meeting where officials were to consider and likely confirm Pettyjohn’s application to become the Deputy Director, they decided to turn down Pettyjohn. Only the GOP members of the Board of Elections could vote on his hire, since the deputy position was the Deputy Director position reserved for Republicans (since the Director is a Democrat because the Governor is a Democrat). And apparently the older Repubican members of the Board object to Pettyjohn’s more outlandish and Trumpist tendencies and did not like the message that hiring him for the Department job woud send.

Indeed, the job position for the Deputy Director position has now been reposted and I suppose we have Brian Pettyjohn back in the Senate for another year at least, unless he decides to not run for reelection. But how embarassing for Pettyjohn. You are deemed too crazy to handle real responsibities and to be fair by your fellow Republicans, but I guess your temperment is fine for the Senate. That’s a message.

6 comments on “Still Looking for a Deputy Director”