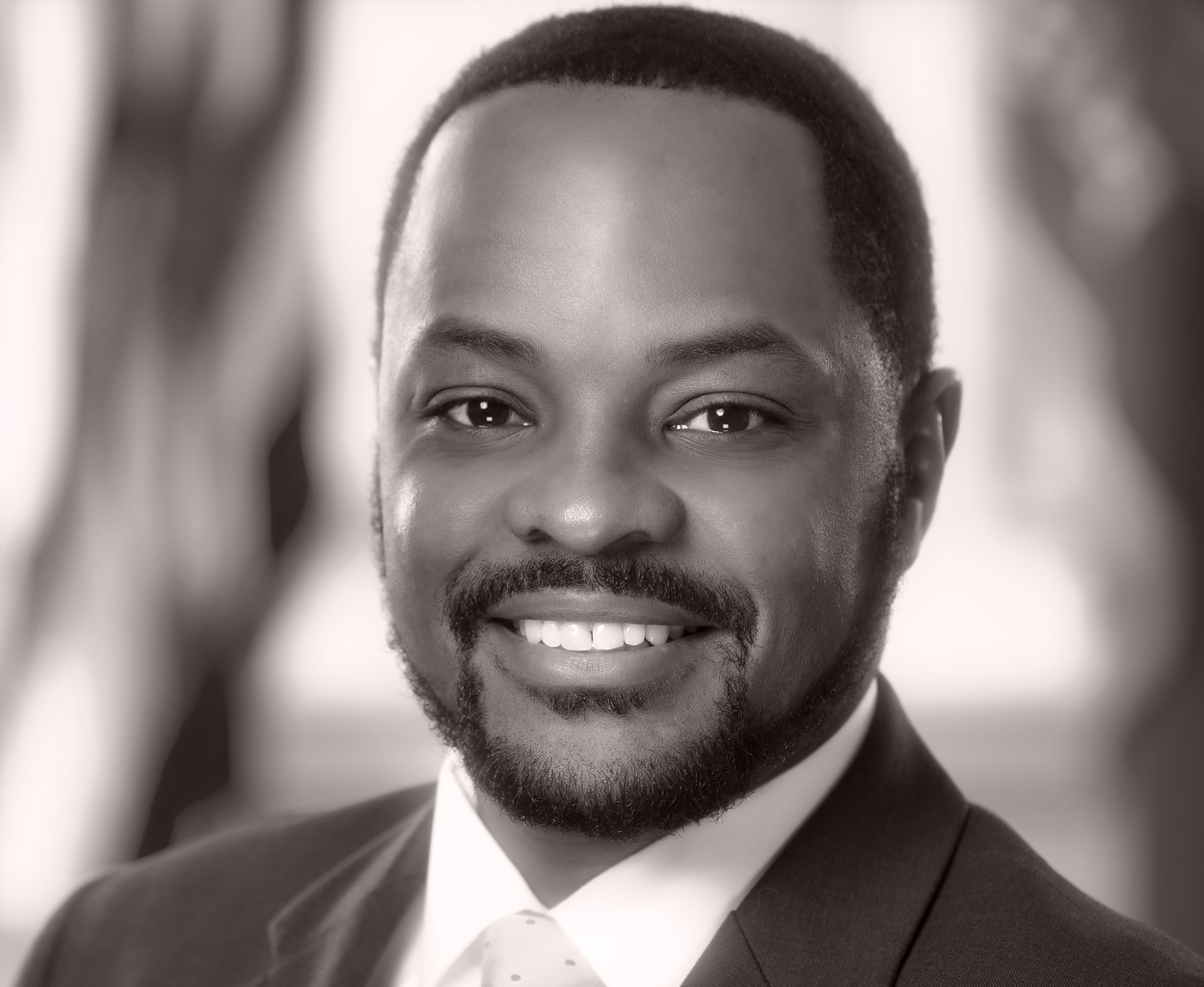 Brown is currently under indictment for punching a woman in public. He faces trial on December 1. As a result of that indictment, he was removed as Chairman of the Judiciary Committee and then was removed entirely from that committee. You would think that would be enough, but like most narcissitic abusive violent assholes, he can’t help but prove again to us all what a scared little insencure piece of misogyistic shit he is.

He verbally abused Rep. Melissa Minor-Brown, D-New Castle, ironically during a signing ceremony for several criminal justice reform bills. “He was aggressively rude toward me and stood in very close proximity, angrily yelling profanities in my face,” Minor-Brown said in a statement released Wednesday.

“When Senator Brown was charged with offensive touching and disorderly conduct earlier this year and I removed him from the Judiciary Committee, I informed both him and the public that I reserved the right to take further disciplinary action should additional details emerge or events transpire. Unfortunately, there was an incident involving Senator Brown and a legislative colleague last week that is deeply concerning to me and those who witnessed it. Verbal abuse is abuse, full stop, and it cannot go unpunished. In the Senate, there will be consequences for behavior unbecoming an elected official.

As such, I have removed Senator Brown from the Senate Capital Improvement Committee, effective immediately. I informed him of my decision on Nov. 13. Senator Marie Pinkney will be assigned to the Committee at the start of 2022. I have also requested that Senator Brown enroll in an anger management course, and I am committed to helping connect him to those resources.”

Senator Laura Sturgeon: “I was disturbed to read today about the conduct exhibited by my Senate colleague Darius Brown in front of multiple witnesses at a bill signing event last week. This reported outburst on top of the police report and misdemeanor charges stemming from similar alleged temper management issues that may have led to his striking a woman in the face (an accusation the Senator denies) is enough for me to fear a pattern of abuse that cannot be allowed to go unchecked.

For his alleged criminal conduct, Senator Brown is facing trial in two weeks, but beyond the incident for which he is being tried, a larger pattern seems to be emerging that causes me grave concern. Because of this pattern, I join with my colleagues who have asked that we open an ethics investigation, and I am grateful to Sen. Lockman for indicating that she plans to pursue one.Finally if you are or think you may be the victim of emotional or physical abuse from a loved one, acquaintance, or colleague, please seek help. You can start by checking out the resources at the following link. There are hotlines to call or chat on line, and there are lists to help you recognize the signs of emotional/verbal and physical abuse. https://www.thehotline.org/“

Senator and Majority Whip Elizabeth Lockman, who is also chairwoman of the Senate Ethics Committee:

“I have received numerous questions today regarding how the Senate Ethics Committee will handle the Senator Brown case, particularly given his recent removal from the Senate Capital Improvement Committee.

Senator Brown’s trial is scheduled for early December, and as chair of the Senate Rules & Ethics Committee, I intend to monitor those proceedings closely. Whether or not Senator Brown is found guilty, I believe our Committee should review the facts of that case and other accusations of abusive behavior that may not have risen to the level of criminal conduct.

I plan to convene the Senate Rules & Ethics Committee in the weeks ahead to adopt the procedures for investigating these matters and making whatever recommendations the Committee deems appropriate to the full Delaware State Senate.”

And finally, State Representative Eric Morrison has this morning called on Brown to resign:

2 comments on “Darius Brown is not a man”