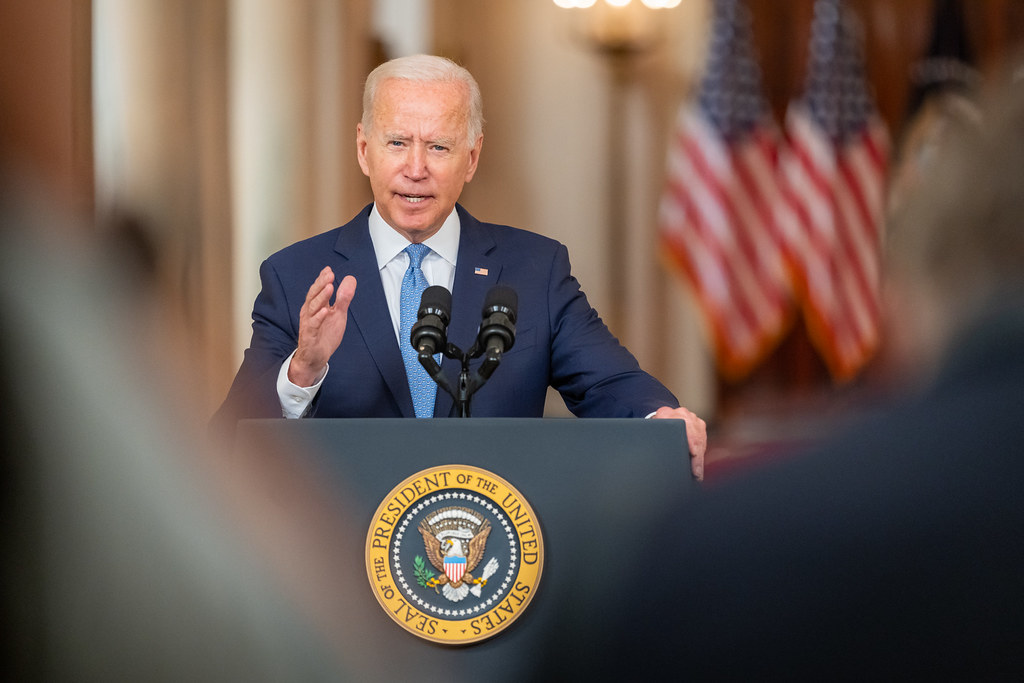 TEXAS GOVERNOR. Beto O’Rourke (D) announced that he is running for Texas governor, challenging incumbent Greg Abbott (R) in what could become one of the highest-profile races of 2022, the Washington Post reports.

Texas Tribune: “O’Rourke’s decision to enter the race ends months of speculation and gives Democrats a formidable campaigner at the top of the ticket — someone who transformed Texas politics with his blockbuster campaign against U.S. Sen. Ted Cruz in 2018. The clock has been ticking, with the candidate filing deadline for the March 2022 primary less than a month away.”

“Abbott’s campaign reacted to O’Rourke’s launch by yoking him to President Joe Biden, releasing an animated image of O’Rourke morphing into Biden.”

Texas Monthly: “He will seek to become the first Democrat to win statewide office in Texas since 1994, ending the longest statewide losing streak in America for either party.”

VERMONT GOVERNOR. Sen. Patrick Leahy (D-VT) will retire from the seat he’s held for 46 years and won’t run for reelection in 2022, NBC News reports.  Said Leahy: “It is time to pass the torch to the next Vermonter who will carry on this work for our great state. It’s time to come home.”

A spokesman for Vermont Gov. Phil Scott (R) to Politico: “Governor Scott has been clear that he is not running for the U.S. Senate next year. That has not changed.”

NEW JERSEY GOVERNOR. Republican Jack Ciattarelli used his Friday concession, which very belatedly came over a week after it was clear he’d lost to Democratic Gov. Phil Murphy 51-48, to announce that he planned to run for this post again in 2025. That’s an absurdly early start, though Ciattarelli, who lost the 2017 primary, is certainly no stranger to the permanent campaign.

Wallace was first appointed to the legislature in 2014 to fill a vacancy and won two terms in her own right before an unsuccessful bid for lieutenant governor in 2018. Sorensen, meanwhile, served as chief meteorologist for WREX in Rockford for a decade, then held the same position at WQAD in Moline for many years before retiring earlier this year. They join Rock Island County Board member Angie Normoyle and Rockford Alderman Jonathan Logemann in the Democratic primary.

“Donald Trump has been complaining to members and guests at Mar-a-Lago that Florida Gov. Ron DeSantis still hasn’t joined the other 2024 hopefuls in pronouncing that he won’t run for president if Trump runs,” Politico reports.

“One guest suspects that Trump’s gripes are so frequent because he is planting them in hopes that they’ll get back to DeSantis. Trump has told his advisers that DeSantis privately assured him that he won’t run if Trump does, but that’s not enough for the former president — he wants DeSantis to say it in public.”

“Races for state attorney general are usually overshadowed by the battle for Congress in midterm elections, but next year those contests could matter significantly for President Joe Biden’s agenda as his administration faces an onslaught of lawsuits from Republicans,” McClatchy reports.

“Control of attorney general offices could also prove critical in the next presidential election after both parties were heavily involved in the contentious legal battles that followed the 2020 election with Democratic attorneys general defending Biden’s victory against attempts by their GOP counterparts seeking to overturn it.”

Insider: “Allies of DNC chair Jaime Harrison are sounding the alarm about an internal party feud over whether he’s being given the latitude he needs from his White House-installed lieutenants to succeed ahead of the 2022 midterms and 2024 presidential race.”

“The effects of 2021’s ‘Great Resignation’ may have reached the halls of the Arizona Legislature, with 11 lawmakers departing this year,” the Arizona Republic reports.  “So far in 2021, one lawmaker has died and 10 voluntarily quit the positions to which they were originally elected to serve.”

A new PPRI/Brookings Institution poll found that only 29% of Republicans say that American culture and way of life have changed for the better since the 1950s.

The number is a leap down from 2020 when 46% of Republicans said American culture and way of life had changed for the better since the 1950s, but is only two points off from what Republicans said in 2016, before Donald Trump was elected President.

GEORGIA GOVERNOR. Georgia Gov. Brian Kemp (R) “doesn’t yet have a name-brand opponent for his re-election campaign. But he’s gearing up for what could be one of the nation’s toughest elections as former Sen. David Perdue (R) threatens a primary challenge and Stacey Abrams (D) prepares for a possible rematch,” the Atlanta Journal Constitution reports.

“The governor has already reloaded his campaign coffers, sharpened his re-election platform and unveiled volleys of endorsements. Now his campaign is returning to the airwaves with a minute-long TV ad released Monday that seeks to shore up support with both conservatives and independents.”

Politico: “Even as Albany’s insiders focus on Cuomo’s successor… they privately continue chattering, worrying, that Cuomo might run for office next year, or at the very least employ his substantial remaining resources to influence critical races in the months to come.”

Albany Times-Union: “When voters went to the polls Nov. 2, it was unclear who’d funded $3 million in advertisements seeking the defeat of three proposed constitutional amendments in New York. All three amendments – put forward by Democrats in the state Legislature and seeking to reshape the redistricting process and expand voting rights – ended up failing following the barrage of radio and television ads.”

“The funding question was answered this week, when the state Conservative Party belatedly disclosed that the money for its ads came largely from a single source: billionaire cosmetics heir Ronald Lauder, who donated $4.15 million to the party in recent months.”

Former New Jersey Gov. Chris Christie (R) “took a tough opening shot at potential 2024 candidates who plan to decide whether to run based on what former President Trump does,” Axios reports.

Said Christie: “Those people who say that they will defer to Donald Trump have disqualified themselves from being president. Because if you’re not willing to stand up to someone… how can you … be standing up for everyone when you’re president?”